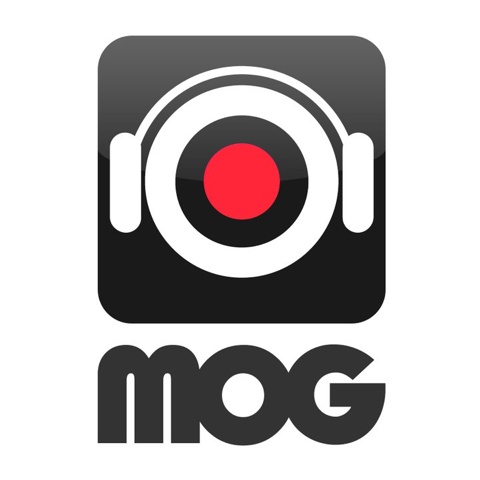 MOG is an award-winning service and its partnership with Telstra will enable the highest quality of streaming music available in Australia at 320kbps.

And the good news for Telstra mobile customers is that the service will not count against their monthly data allowances.

Popular wireless music system Sonos has also announced the addition of the MOG service to its platform to expand its already impressive listening options even further.

Subscriptions to MOG start at $6.99 a month for ad-free access on your computer or $11.99 a month to enjoy the service on your mobile device.

Customers can download the MOG app from www.mog.com for their computer and compatible smartphone and tablet.

“More Australians are accessing music digitally than ever before, and Telstra’s research indicates the number one way Australians are listening to music is via their MP3 player or smartphone,” says Telstra’s director of digital media and content Adam Good.

“Downloading MOG to connected devices allows customers to listen to 16 million tracks and means music fans can access the song they want to listen to on the device they use the most.

“Telstra’s research also found that 50 per cent of Australians haven’t bought a CD from a record store in the last year with 75 per cent of people saying it’s due to the cost of CDs or citing constantly changing music taste as the reason.

“Telstra’s network superiority makes a music streaming service like MOG is a game-changer. Now, for as little as $6.99 per month, customers have access to all the music they want, whether it’s Mozart one day and Madonna the next.”

Apart from streaming music at 320kbps, users can also add songs to their mobile device to allow them to be heard offline.

It’s easy to search for artists and even discover new ones with personalised recommendations based on listening habits and their “Likes” on Facebook.

The basic service is priced at $6.99 for unlimited access from their PC and $11.99 for access anywhere – on your PC, smartphone, media player and tablet.

To receive a free 14-day trial register at www.mog.com.

Monster’s Clarity HD speakers live up to their name