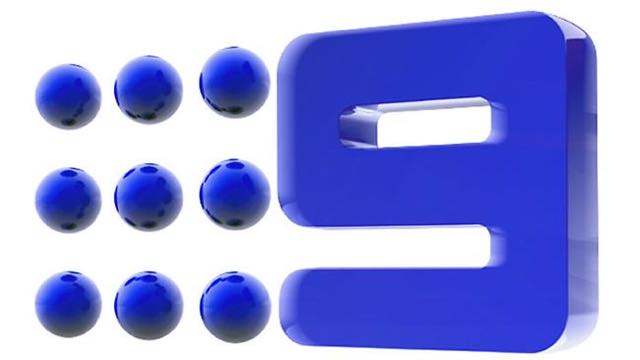 Channel 9 will broadcast high definition on its primary channel and launch a new lifestyle channel and a digital streaming service as part of a major plan to revamp the way it delivers its programs.

“The New Nine” was unveiled at an upfront event today where the Nine Entertainment Co outlined its ambitious plans.

It’s been a long time coming but Nine has responded to viewer requests to offer more mainstream programming in high definition.

As of November 26, the main Nine channel will now be simulcast in HD on Channel 90 with Gem moving to Channel 92with Go being viewed on Channel 93 and 99.

More than 90 per cent of viewers now own a HD television but for those who don’t, they can still watch the original Channel 9 in standard definition.

Sports fans will be particularly happy with the upcoming summer of cricket and next year’s NRL season broadcast in HD.

The Third Test between Australia and New Zealand will be the first shown in HD – it starts the day after Nine flicks the HD switch.

Also launching on November 26 will be a brand new lifestyle channel – NineLife.

Located on Channel 94, NineLife will include lifestyle and reality shows from around the world including The Bachelor USA and Top Chef.

NineNow will replace catch-up service 9JumpIn in early 2016 and use it to stream their channel to the internet and mobile devices.

It will also be the network’s catch-up service as well.
The NineNow service will require a user log-in to build a database and also provide targeted advertising.

Apple Pay coming to Australia before the end of the year