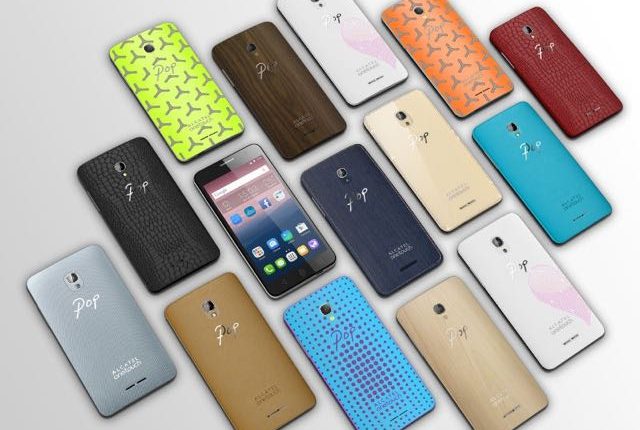 Alcatel OneTouch had a big year in 2015 and, judging by the smartphones the company is planning for release this year, 2016 is set to be an even more successful year for the company.

Alcatel OneTouch finished last year as third highest smartphone seller by volume after Apple and Samsung on the strength of being able to provide high quality devices at affordable prices.

The company has given Tech Guide a sneak preview of the smartphones that are hitting the market in the coming months.

There will be even more announcements from the company at the Mobile World Congress in Barcelona next month where we’re expecting to see the Idol 4 – a follow-up to the excellent Idol 3 which is arguably one of the best pound for pound smartphones on the market.

But at the Consumer Electronics Show in Las Vegas earlier this month we had a look at the latest Alcatel OneTouch products heading our way.

The X1 has a premium look and feel with a 5-inch Super AMOLED screen and a thickness of just 6.9mm. 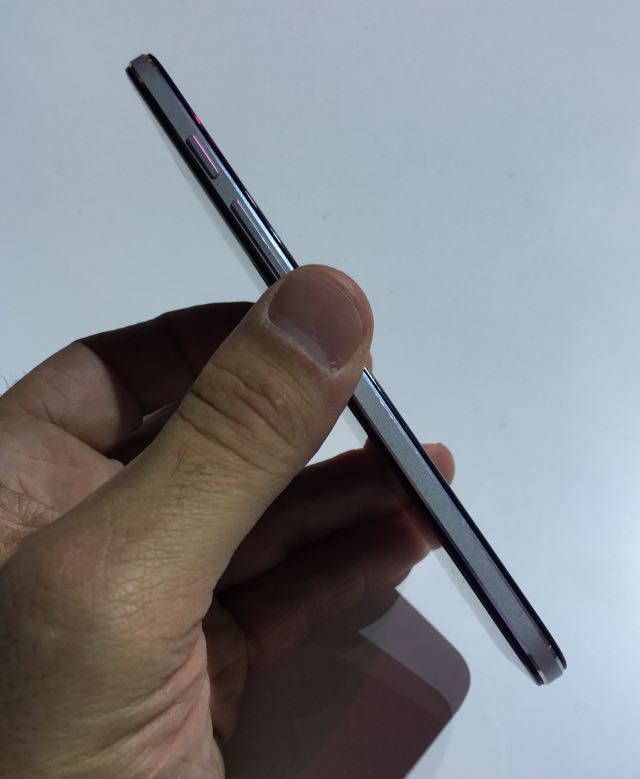 It also has a physical home button and the rear panel has a subtle X etched into the glass-like surface that can only be seen at certain angles.

Onboard is an octa-core processor as well as a 13-megapixel rear camera and 5-megapixel selfie camera. 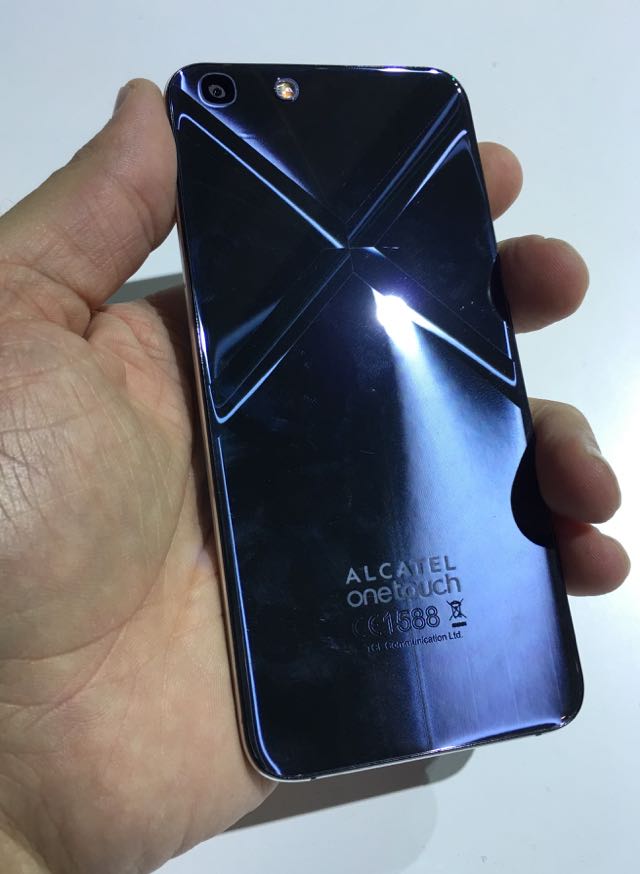 And it will be priced for Australian customers when it’s launched in the coming months for less than $400.

This family of phones range in size from 3.5-inch models all the way up to 7-inch phablets (yes these tablets can make calls).

The Pop Star has a 5-inch screen and an 8-megapixel camera but the cool feature of this device is the ability to change the look and colour of the device. 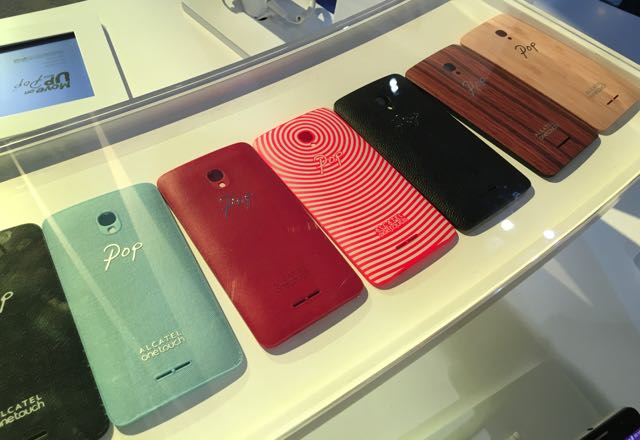 There will be more than 20 back cover choice and will include different colours and even different textures like denim, leather and wood.

The Go Play is an affordable and feature-packed phone that is designed for Australia’s outdoor lifestyle because it’s waterproof, shockproof and dustproof. 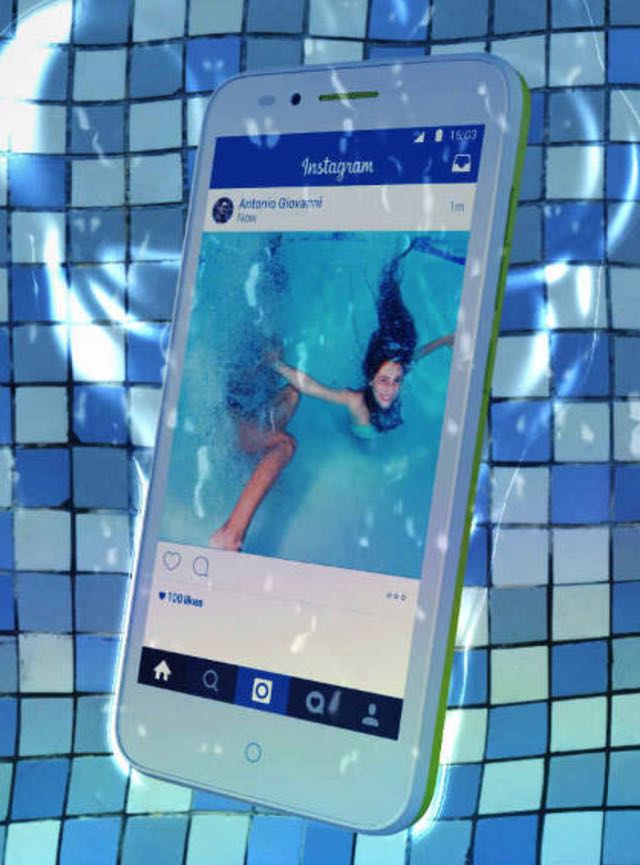 The device has a 5-inch high definition IPS screen and can go to a depth of 1m underwater for up to 30 minutes.

Users can also purchase the companion Go Play smartwatch that will also available in the same colours as the Go Play smartphone.

Stay tuned to Tech Guide for a review of these devices as soon as they are released in Australia in the coming months.