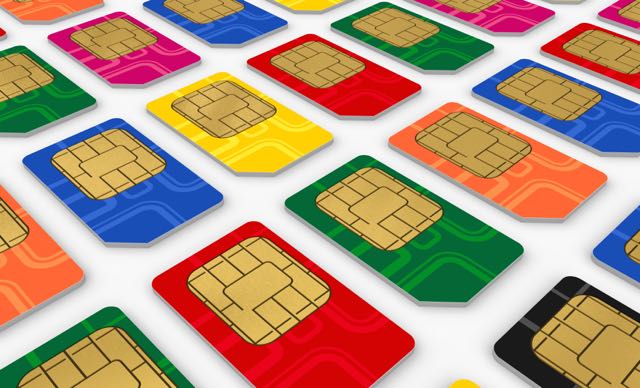 SIM cards might soon go down the same path as tube TVs and floppy disks and become a thing of the past with Apple and Samsung leading the push to abolish the chip and replace it with an e-SIM.

A new electronic SIM – short for Subscriber Identification Module – is being developed by the electronics giants with the companies working on a common technology.

This would eliminate the need for a physical SIM card that has been used since ever since mobile phones were introduced.

Instead the e-SIM would be a module built into the product to allow the customer to select the mobile operator of their choice from the device and even choose plans and make it easier to port their phone numbers if they switch carriers.

The GSM Association, according to the Financial Times, is expected to formerly announce the e-SIM in the coming months but it could take more than a year before the first e-SIM devices appear on the market.

Apple recently introduced Apple SIM – a data SIM card for the iPad Air 2 – that allows the user to sign up to local plans around the world from their devices without having to change the SIM card.

Having companies like Apple and Samsung – the two biggest selling smartphone manufacturers – pushing for an e-SIM means it will only be a matter of time before the rest of the market falls in place.

It would be too soon to incorporate an e-SIM for the next iPhone – expected to be the iPhone 6S and launched in September/October.

But the following year’s model – the iPhone 7 – could become the first e-SIM smartphone.

Similarly Samsung, who leads the global smartphone market with 30 per cent market share, also wields a fair bit of clout and could leave telcos with little choice but to adopt the new e-SIM technology.

The SIM card is likely to be the next in a long line of technologies and devices that we no longer use.

Parrot reveals latest range for its attack of the drones