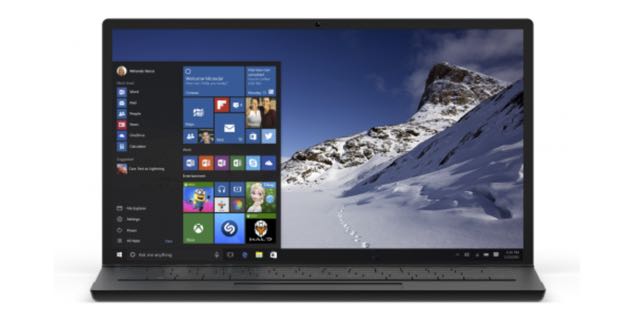 Windows 10 off to a successful start around the world

Windows 10 has gotten off to a flying start with computers users around the world installing Microsoft’s latest PC operating system on their desktops, laptops and tablet devices.

According to Microsoft’s Yusuf Mehdi, Corporate Vice President of Marketing for Windows and Devices, there are now more than 75 million devices running Windows 10 and growing.

Windows 10 is being accessed in 192 countries around the world with devices dating as far back as 2007 installing the new operating system.

One of the most popular new features of Windows 10 is the ability to stream Xbox One games to your PC on your home network. 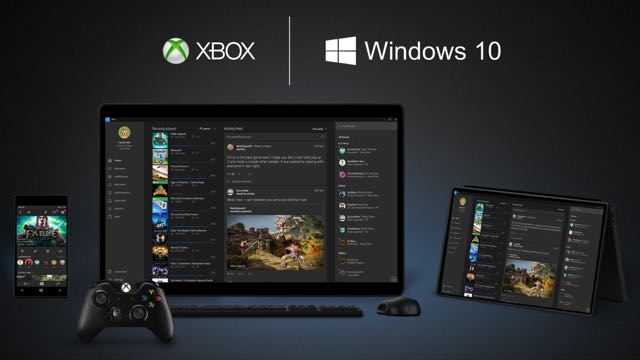 Since the July 29 launch, the equivalent of 122 years of gameplay have been streamed in this fashion.

Cortana, the onboard digital assistant, has also been a feature enjoyed by millions of users to find documents and conduct searches.

In response to “tell me a joke”, Cortana has told more than half a million jokes.

App usage is also on the rise on Windows 10 with users downloading six times more apps than Windows 8 users.