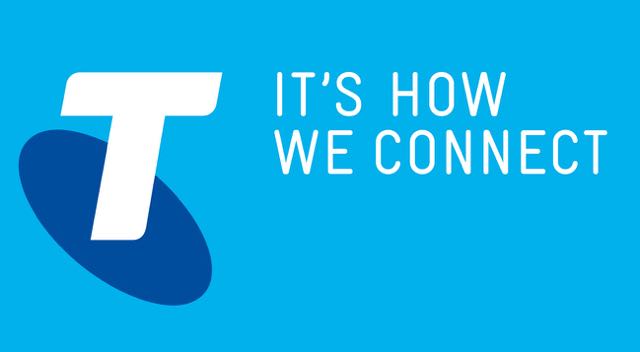 Telstra customers got to experience the nostalgia of life before we had mobile networks after a major outage that ran for a few hours sent them back to the telco equivalent of the 1980s.

What’s even more unfortunate – especially for one Telstra worker anyway – was the fact it was human error that sent the network back to the stone age.

Ironically, Telstra’s logo includes the words: “It’s how we connect”. Not today it wasn’t.

Customers naturally expressed their disappointment on social media with Twitter delivering quite the hammering to @Telstra.

It’s a good bet that the majority of customers tweeting their dismay at the lack of service are probably too young to even remember life before mobile networks so the feeling of not having a connection to make or receive calls and texts or – gasp – post a picture to Instagram would have been positively alien.

It really highlights how much we rely on our mobile connectivity because even adults old enough to remember buying their first colour TV were up in arms.

Here’s what happened: a major network connection point – known in the industry as a node – experienced a technical fault.

These nodes are what handle the flow of traffic – calls, texts and data – on the network like a big set of traffic lights.

And you know what happens at an intersection when the lights are out.

But instead of that one node being taken offline to repair – which is what would usually happen – the correct procedures were not followed and resulted in other nodes being flooded with traffic.

And that’s when Telstra’s woes began and damage control began.

The always-on lifestyle we now enjoy is something we take for granted so the times when the website doesn’t appear instantly on our browser or we can’t check-in at a concert on our smartphones on Facebook it’s like the end of the world.

You don’t miss something until it’s gone.

“Telstra claims they are Australia’s best mobile network yet are probably the only Telco to have a national outage,” said Tech Guide reader Nicholas Eddy.

“People go Telstra to avoid that. A lot of people use Telstra to run businesses and keep in contact. I think Telstra needs to apologize and offer partial discounts to bills next month.”

Fortunately for a company like Telstra, this is a rare occurrence.

And to make up for the inconvenience, Telstra is offering all of its customers free data all day this Sunday.

So if there is a series you’d like to binge on your smartphone – that would be the time to do it.

Logitech MK235 keyboard and mouse combo can handle all the spills