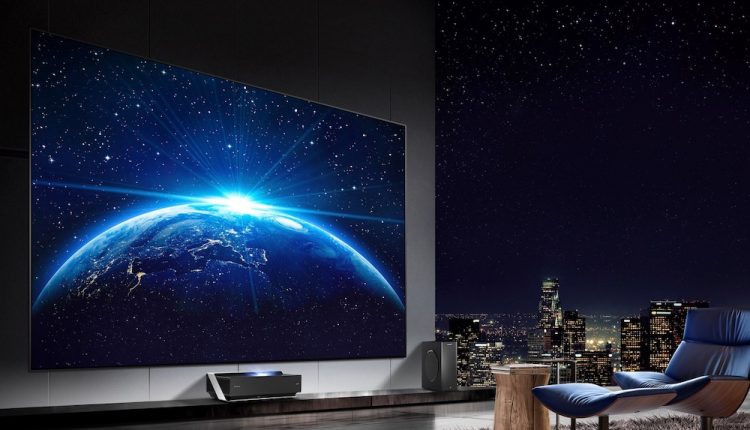 Hisense has confirmed it will be bringing its 4K Ultra HD Smart TriChroma Laser TV short throw projector to Australia in 2020 so customers can create a true cinema experience in their home.

Unveiled at CES, the Hisense 4K TriChroma Laser TV utilises the three primary colours – red, blue and green lasers – to produce a wider array of colours than ever before and reach a brightness of 3,200 lumens.

It can be positioned near a wall and beam an image on to an included fixed screen up to 150-inches in size.

This means it can cover over 90 per cent of the colour space that can be perceived with the human eye.

What customers will see is the best picture quality from a Hisense Laser TV and even better brightness.

The Laser TV can also be used in an open room and does not require a darkened home to enjoy the impressive blacks and brilliant colour. 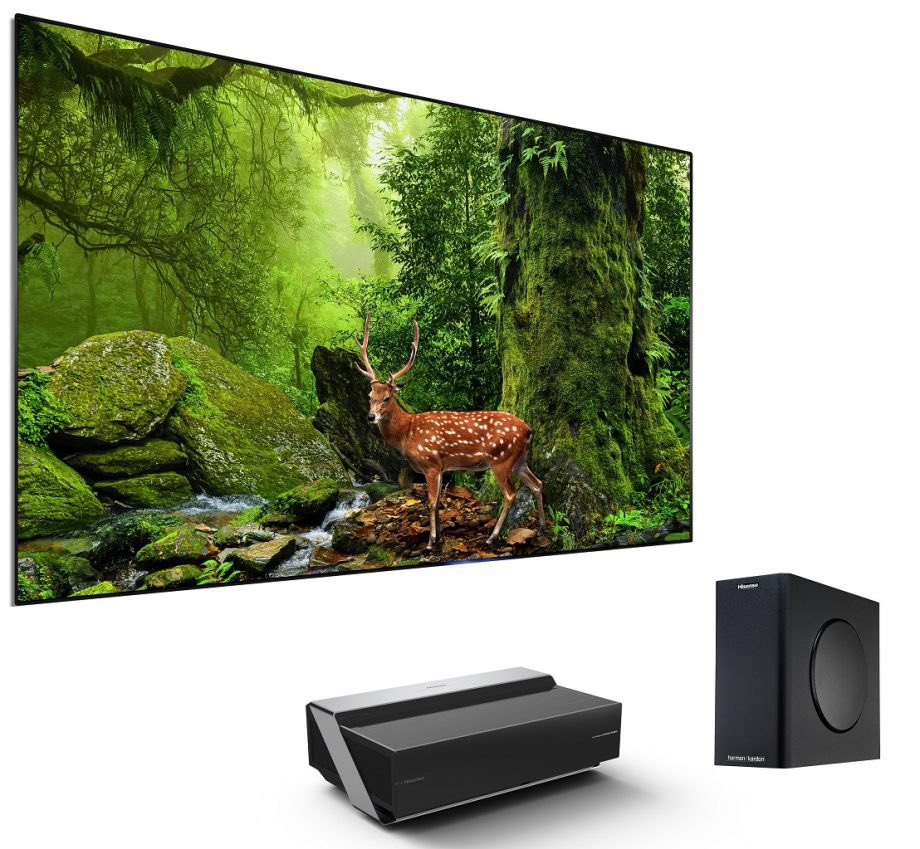 Also onboard is Super Smooth Motion Plus technology that can offer smoother and clearer images which makes it ideas for fans of fast-moving action movies and sport.

The Hisense TriChroma Laser TV has 13 built-in speakers powered by Dolby Atmos and a wireless subwoofer.

Unlike a regular projector, the Hisense Laser TV JBL Cinema Sound system onboard so the audio experience matches the visual experience

“Since we launched our 100- inch 4K Dual Laser TV last year, we have been thrilled with the significant interest and response from our consumers,” says Hisense Australia head of marketing Andre Iannuzzi.

“Our aim is to provide Australians with TVs that exemplify outstanding picture quality and the 4K TriChromaTM Laser TV represents our commitment to this promise.

“We are dedicated to evolving our proprietary laser technology, bringing bigger and bolder TVs to market.

The new Hisense 4K TriChroma Laser TV will be available in Australia in the second half of 2020.