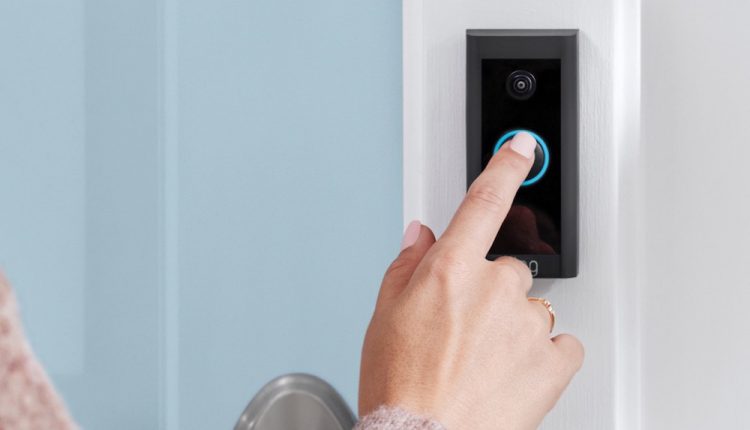 Ring launches its smallest and cheapest video doorbell ever

Ring has launched its smallest and most affordable doorbell ever which still packs in all the features you’ve come to expect from the hugely popular product that offers security and convenience.

The Ring Video Doorbell Wired is priced at $119 and is noticeably smaller than Ring’s other wireless versions. 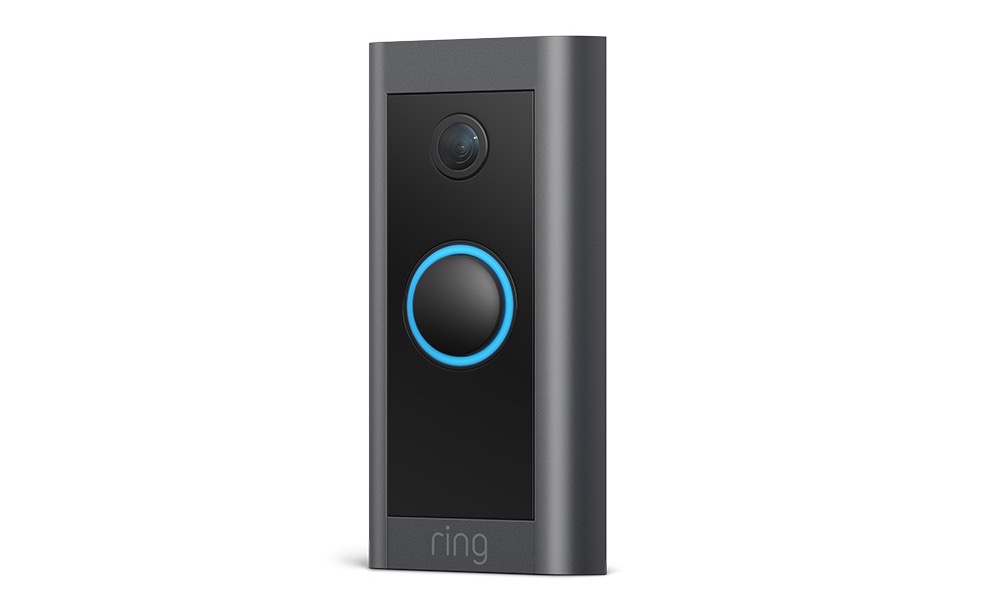 And like the other Ring video doorbells, users are able to answer their doors and see and talk to whoever is that the front door.

It can also detect motion and act like a security camera.

Customers will need to have power and a chime box at their front door for them to install the Ring Video Doorbell Wired.

If they don’t have power, they will have to choose the wireless version of the Ring doorbell which has a rechargeable battery. 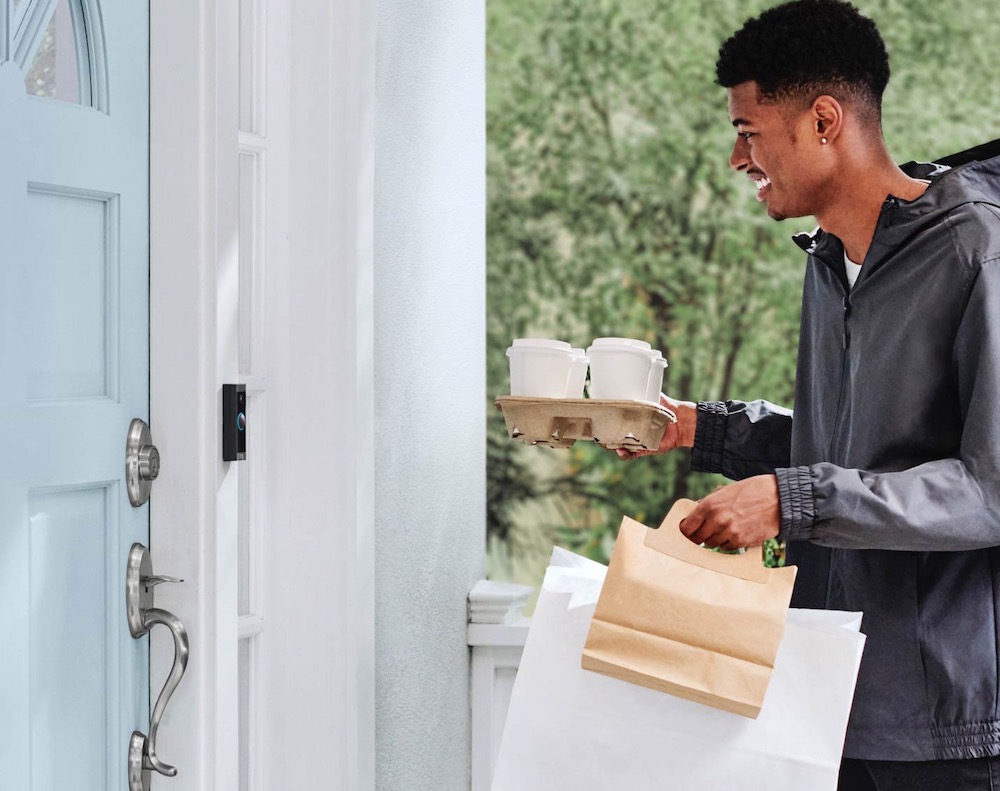 The new Ring Video Doorbell Wired is much smaller because it doesn’t need that large rechargeable battery under the hood.

And the other advantage is you never have to worry about having to charge a battery because it’s always connected to power. 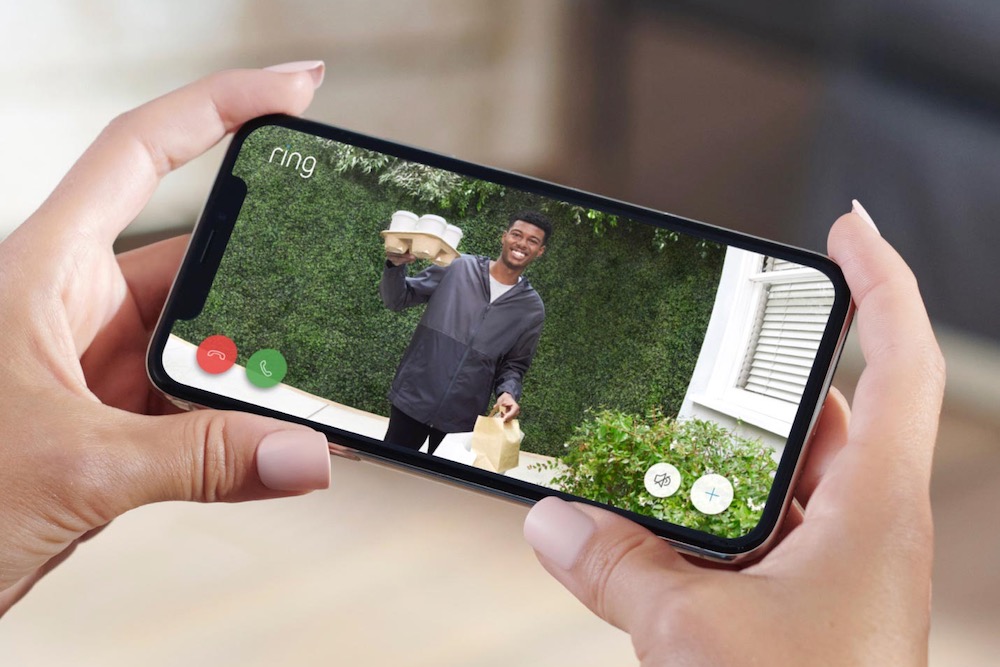 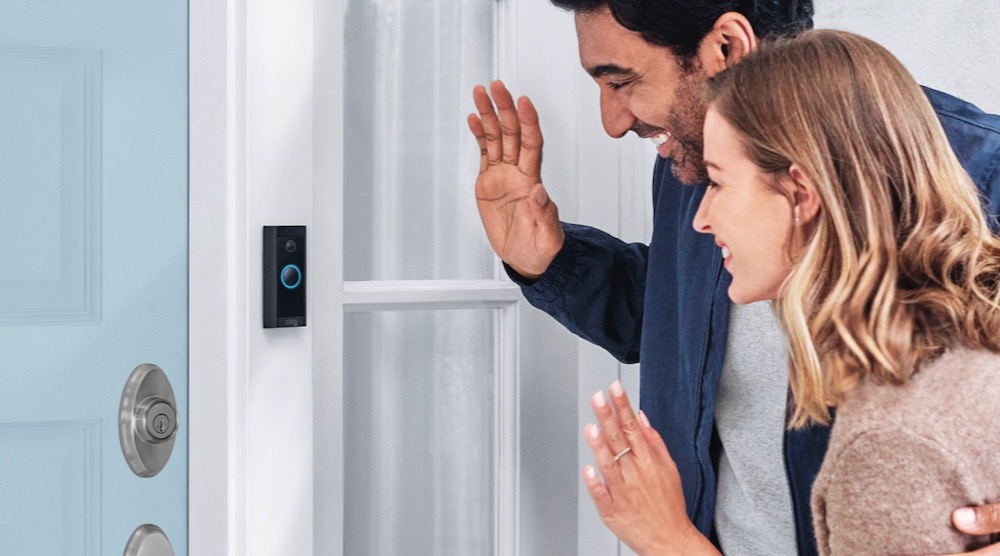 “And at only $119.00, Ring Video Doorbell Wired is a great and affordable option for those just getting started or looking to expand their Rings of security.”

It also has customisable motion zones so you can decide on the areas to trigger alerts with video recorded when movement is detected in those areas. 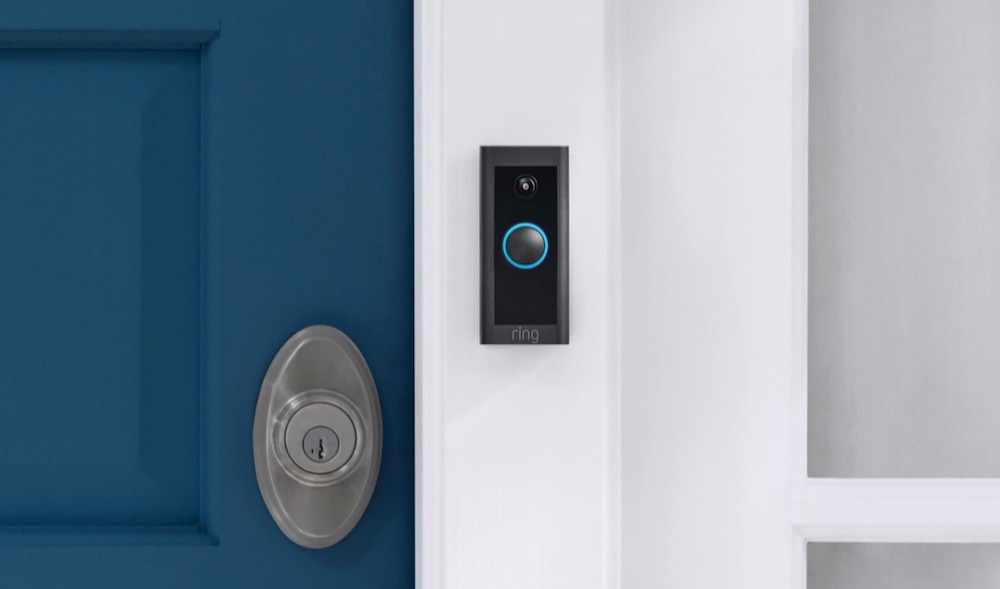 The Ring Video Doorbell Wired is priced at $119 and will go on sale on February 25.

– Advanced Motion Detection that activates recording when movement is detected within a certain distance of Ring Video Doorbell Wired, sending an alert to the Ring app

Happy Birthday to us! Tech Guide is 10 years old