Samsung has outlined its vision for a connected home on the eve of the Consumer Electronics Show and also unveiled new products including SUHD TVs, the first Ultra HD Blu-ray player, a smart fridge, an updated Gear S2 smartwatch and the Galaxy Tab S2 Pro tablet running Windows 10.

The Internet of Things is still very much Samsung’s focus with the company announcing a renewed commitment to make our every day lives easier.

Samsung’s SmartThings platform is being used by more than 20,000 IoT developers.

To help keep the promise all of Samsung’s TVs being IoT ready by 2017, the company has released the SmartThings Extend USB Adaptor which will be given away free with any purchase of a Samsung 2016 television.

This will make it possible for the TV to connect with up to 200 smart devices. 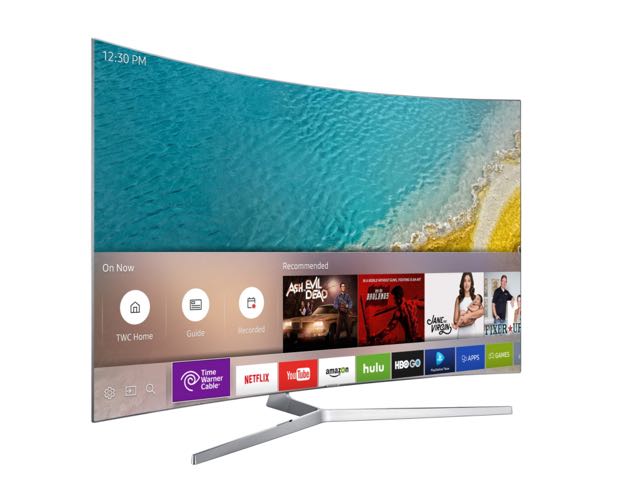 Samsung has revealed its updated range of SUHD TVs which have displays that are as thin as 3mm.

And this year all of Samsung’s SUHD TVs will offer HDR (high dynamic range) for a higher level of contrast between light and dark parts of the screen.

The focus with Samsung’s new TVs is making it easier to access your content whether it’s free-to-air TV or streaming services.

The updated Tizen operating system onboard will make it as easy as changing the channel.

The UBD-K8500 will be the world’s first Ultra High Definition Blu-ray player when it is released in March.

The player can upscale regular Blu-ray Discs and DVDs to 4K Ultra High Definition quality and will also be able to play CDs. 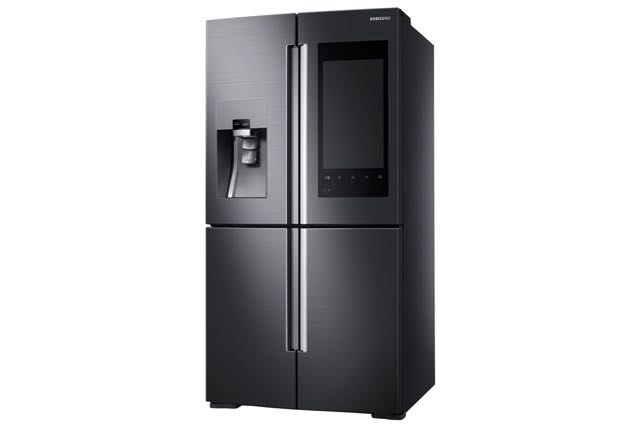 Samsung’s latest refrigerator is smarter than ever and includes a 21.5-inch full high definition LCD display to make it a central hub in the home for families to share calendars, communicate from the fridge to mobile devices and vice versa.

The fridge will also fit into the Samsung smart home with users able to control their lights and other connected devices from the 21.5-inch screen.

It can also help with your shopping with interior cameras taking a photo every time the door is opened so you can keep track of the fridge’s contents from anywhere.

You can even do your shopping right from the refrigerator’s screen.

In the US, MasterCard has partnered with Samsung to allow customers to find and purchase groceries online and pay for them with a credit card. 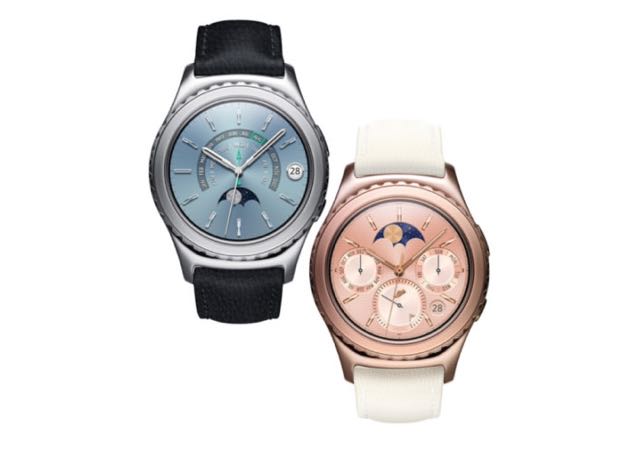 Samsung’s popular wearable – the Gear S2 – has also had a significant update with two new models – platinum and rose gold.

There will also be a wider range of bands and watch faces available to allow users to customise their device even further.

But one of the most welcomed announcements was the move later this year to update the device’s onboard software to make the Gear S2 compatible with the iPhone. 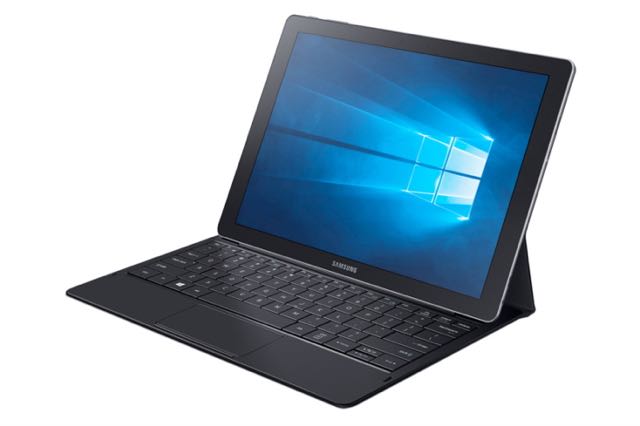 Samsung’s latest tablet includes the stunning features that were seen on with the Galaxy TAB S2 including the thin and light design and eye-catching Super AMOLED display but it made it even bigger.

The TabPro S2 has a 12-inch full high definition screen, a battery life of up to 10.5 hours and it’s running the latest Windows 10 operating system.

The compatible case has a full size keyboard and a flexible hinge for optimal viewing and typing whether you’re using the device for work or play.

* Stephen Fenech travelled to CES as a guest of LG