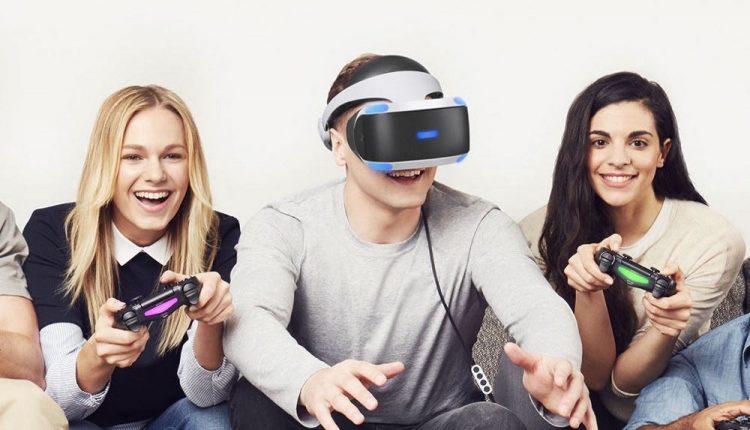 Here are our picks of the PlayStation VR launch games

OK, you’ve got yourself a PlayStation VR – or you have plans to buy one to plug into your PS4. So what are the games you should be playing? We’ve taken a look at what’s on offer?

There are a number of games in various genres that have all been transformed to put you in the middle of the action – like you’re a part of the game.

And that’s the whole idea of PlayStation VR – gaming like you’ve never experienced before.

The PlayStation VR can only be as good as the games you’re playing on it. Luckily there is a great selection of launch titles and plenty of amazing games in the pipeline from our favourite franchises and developers.

But to start with we have lots of titles to get you started on your PlayStation VR journey.

Here are our picks: 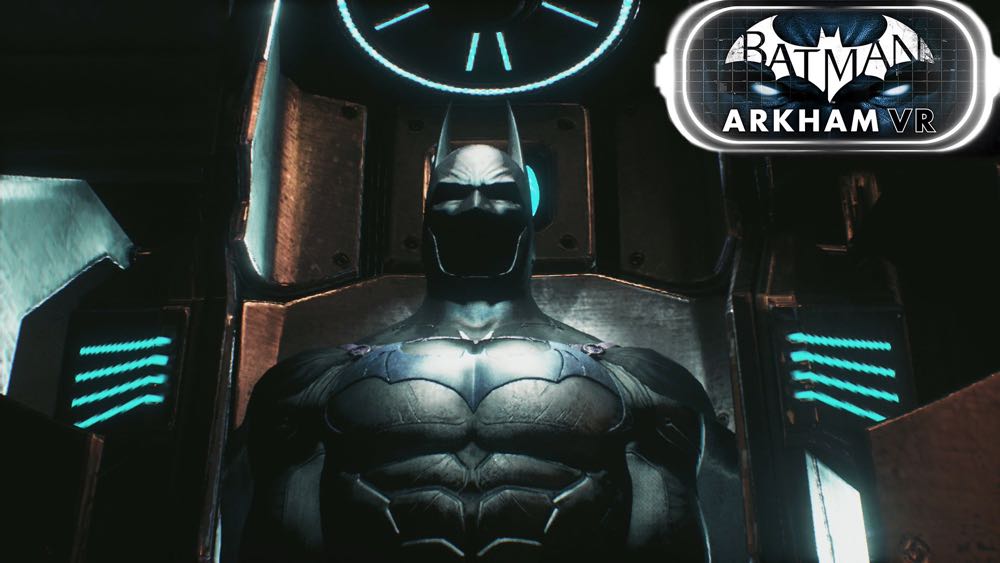 You can feel like you’ve stepped into the world of the caped crusader in this game which is more about solving a murder mystery than high speed action.

You can visit Wayne Manor and the Batcave and even try on the bat suit. 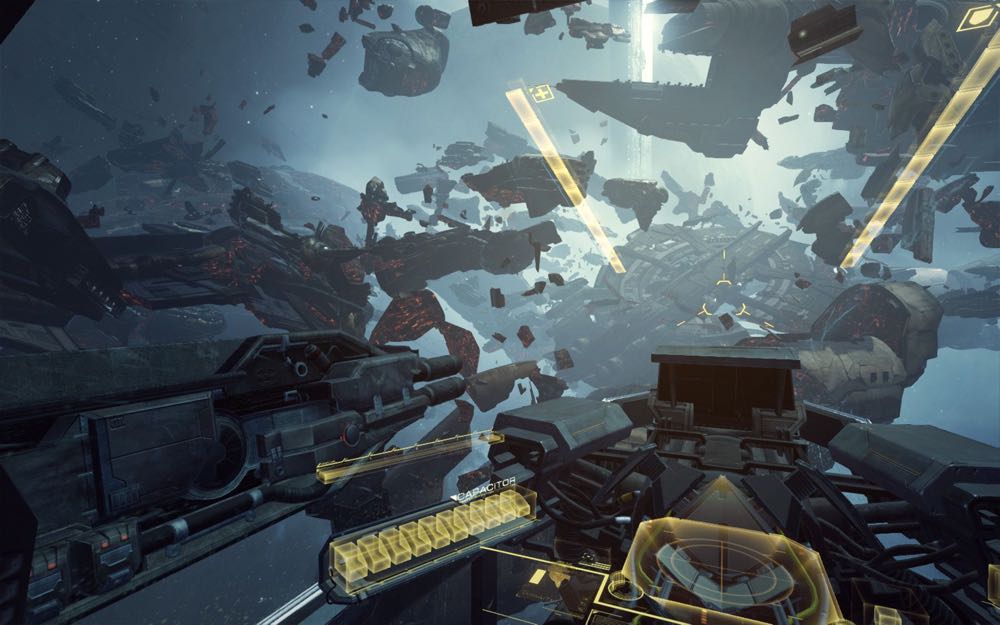 If you want to sit in the cockpit of a high-speed spacecraft then this is the game for you.

This is part flight simulator and space shooter which is pretty fast paced and likely to make the weak of stomach feel a bit dizzy. 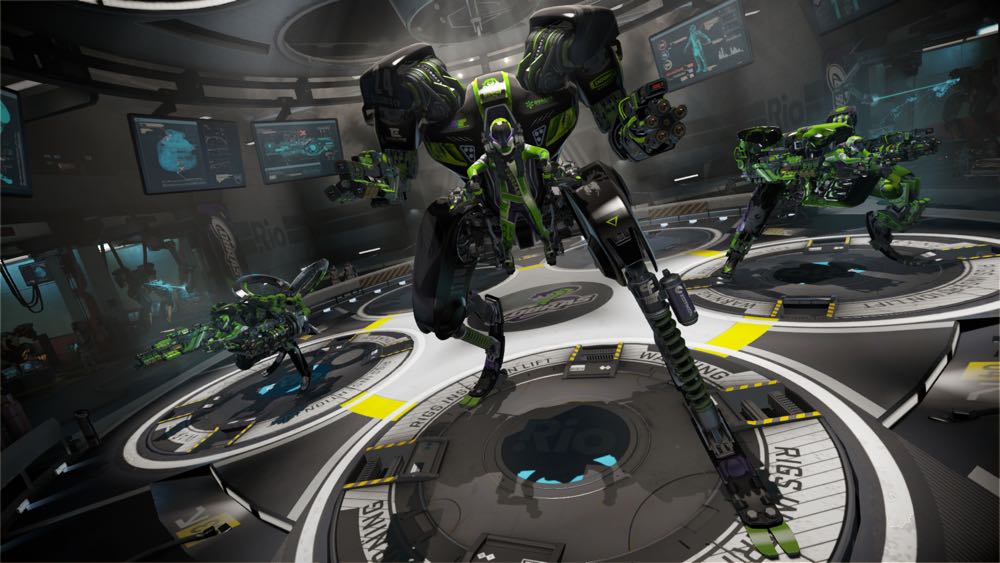 Remember those big rideable robots in Avatar – these machines are a bit like that.

You have combat robot that lets you power forward and jump really high while helping your teammates and blowing up your opponents with a variety of weapons. 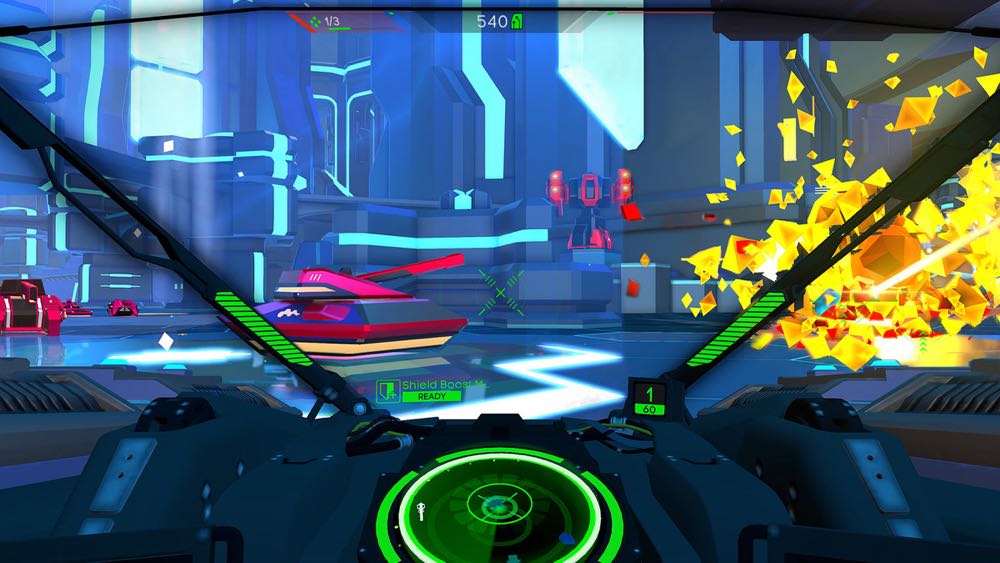 Pilot a battle tank in campaign or co-op modes and enjoy a friendlier pace that’s not going to give you motion sickness but still give you a great appreciation of the VR arena you find yourself in. 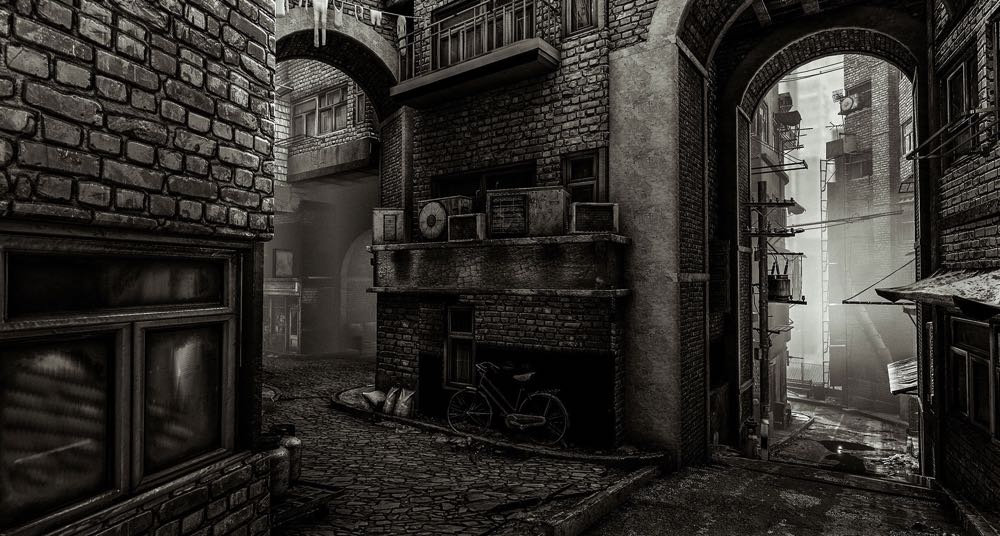 This isn’t all about sudden scares but you will find it really creepy and, at times, disturbing.

This well put together world closes in on you in VR and is more about exploration than fast action. It’s all about the journey – with a few frights along the way. 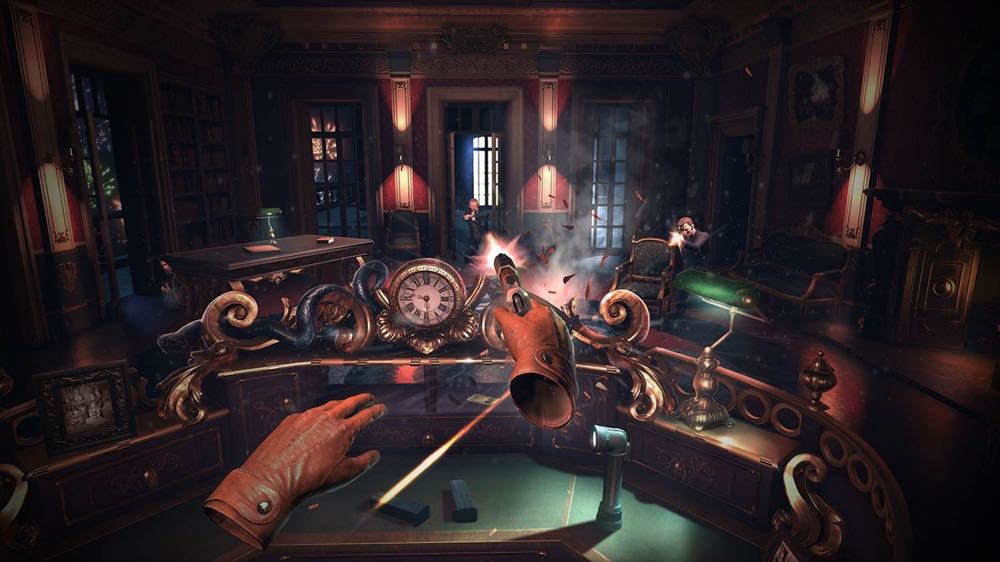 A great example of what it feels like to step into a game and become a part of it. London Heist has you being interrogated, getting caught in the middle of gunfight and a car chase.

And just like the movies, you’ll be able to lean out of a speeding car and fire back at the bad guys. 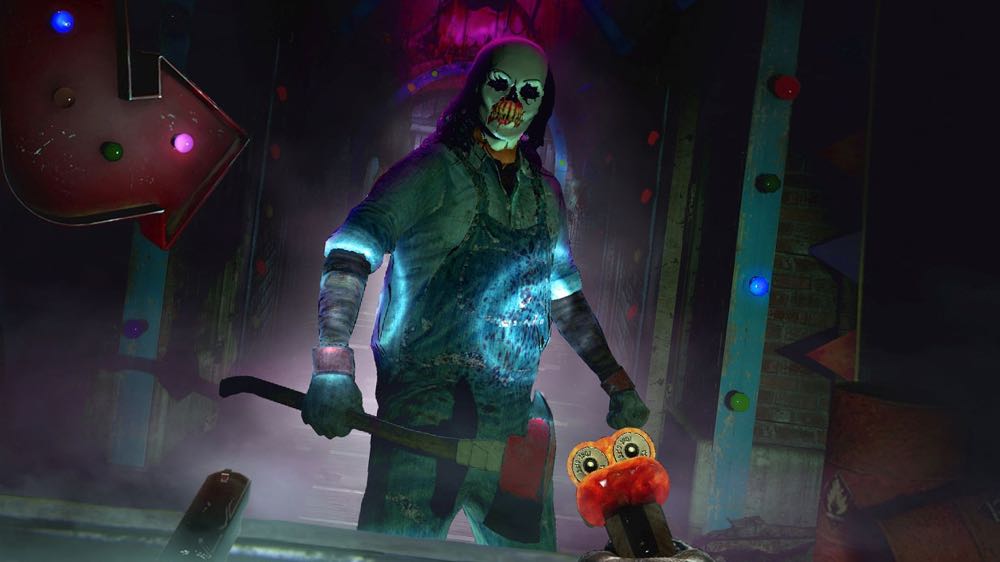 UNTIL DAWN: RUSH OF BLOOD

This action horror game IS about sudden scares and what starts off as a ride at a carnival turns deadly before you find yourself battling killer clowns, evil children and – spiders!

It will make your skin crawl and is not for the faint-hearted. 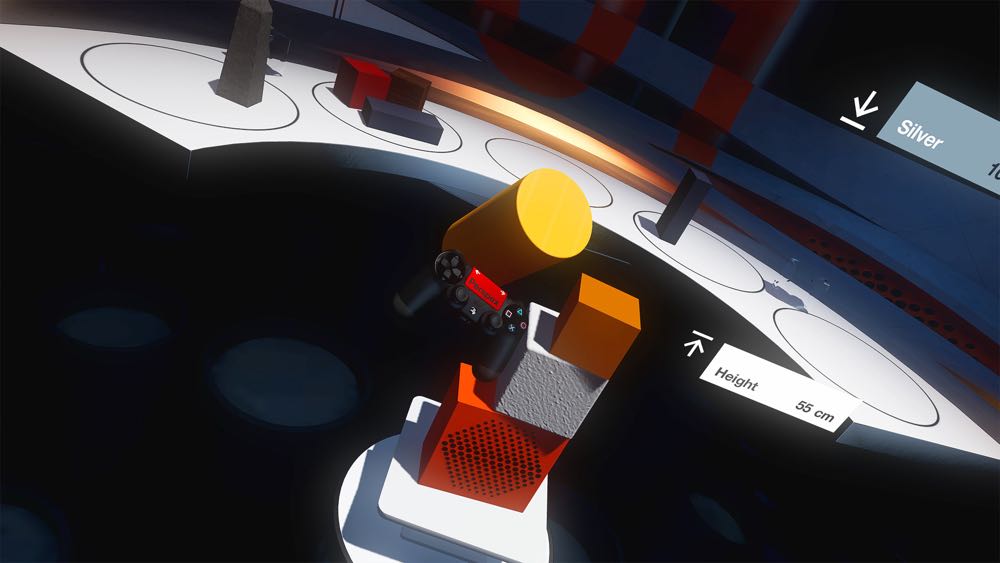 Think Tetris and Jenga all wrapped up in a virtual world. Your task is to stack blocks as high as you can to earn different medals and unlock achievements.