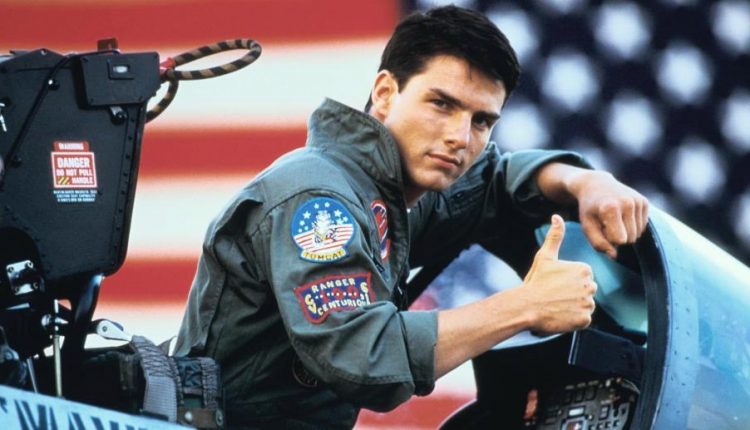 I feel the need, the need for speed!! This week on The Best Movies You’ve Never Seen we’re watching Top Gun starring Tom Cruise and Kelly McGillis and directed by Tony Scott.

It tells the story of Maverick and Goose as they go up against the best of the best in the Fighter Weapons School otherwise known as Top Gun.

This episode has been timed to coincide with the highly anticipated sequel – Top Gun Maverick.

Stephen watched this movie in the cinemas as a teenager and has seen it many, many times since while Trevor has only heard of it but never watched it all the way through.