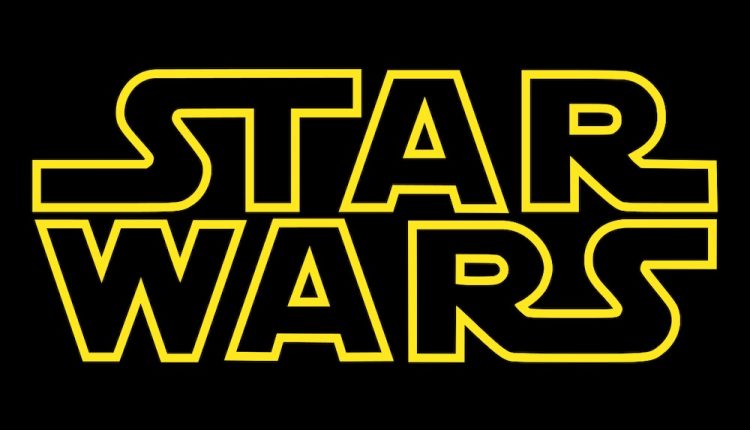 The Force will be with you – always…. This week on The Best Movies You’ve Never Seen we’re watching Star Wars – just time for the film’s 45th anniversary and the release of the new Obi-Wan Kenobi series on Disney+.

The original Star Wars film was released in 1977 and became at the time the most successful movie of all time.

Equally amazing is the story of how Star Wars was conceived and produced for the big screen.

Stephen is one of the biggest Star Wars fans in Australia and has lost count of how many times he’s seen it while this is Trevor’s first proper watch.

The Role of IoT In Australia’s Major Industries