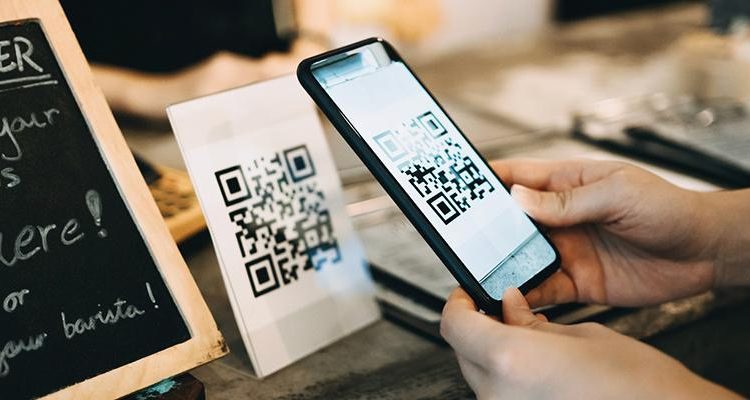 You better get used to scanning a QR code if you ever want to visit a restaurant, cafe or club to stay COVID safe and help with contact tracing. But what do you do if your phone can’t scan the QR code?

First of all, let’s understand what a QR code is.

The QR code was invented in Japan in 1994 by the barcode scanner manufacturer Denso Corporation as they were trying to come up with new codes that could store a lot more information.

The result was the square code we see today which, unlike a regular barcode that can only be scanned in one direction and hold far less information, can be read 10 times faster because of its two-dimensional shape.

QR is short for quick response and was immediately adopted by the auto industry to track parts and processes and to work more efficiently.

Today we see them every day If we want to sit down in a pub, cafe or restaurant.

The easiest way for customers to scan a QR code is with the camera on their smartphone.

if your device recognises the code, a link will appear on the screen to take you to a page where you can enter your information.

But what happens if your phone can’t recognise the QR code?

Establishments have to ensure their QR codes are up to date and the right size so if there are any issues it’s likely to be your device rather than the code itself.

If you’re using an iPhone, it needs to be running iOS 11 or later for the camera to recognise the QR codes. 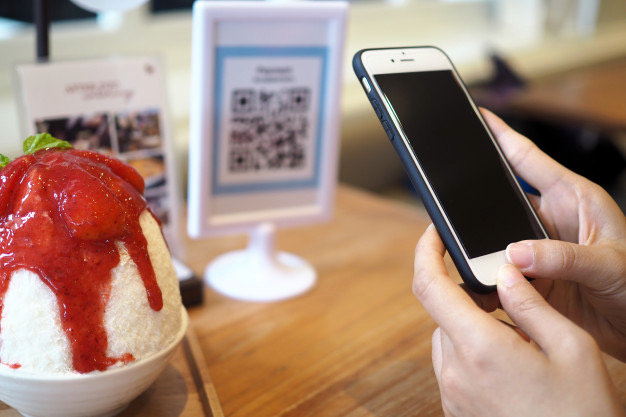 You can either update your iOS version or download a third party app to scan the QR code.

For Android users, you need to be running Android 9 or higher to be able to pick up the QR code through the camera.

if your device can’t run Android 9 then you will need to download a third party app.

For Australian users in NSW you can also use the Service NSW app which has a section to scan QR codes and populate the fields with your information.

There are number of other reasons why your device might not be able to scan the QR code.

First of all you need to hold your phone vertically to scan the QR code – it won’t work if your device is tilted or at an angle or not upright.

Don’t get too close to the code with the camera.

Hold your phone about 30 centimetres away. At this distance the camera should be able to easily focus and scan the code.

Check to see if there is a smudge on the camera’s lens which may be preventing the code from being read properly.

Also check your screen brightness – if it’s too low the camera may not be able to see the code And if it can’t see it, it can’t read it.