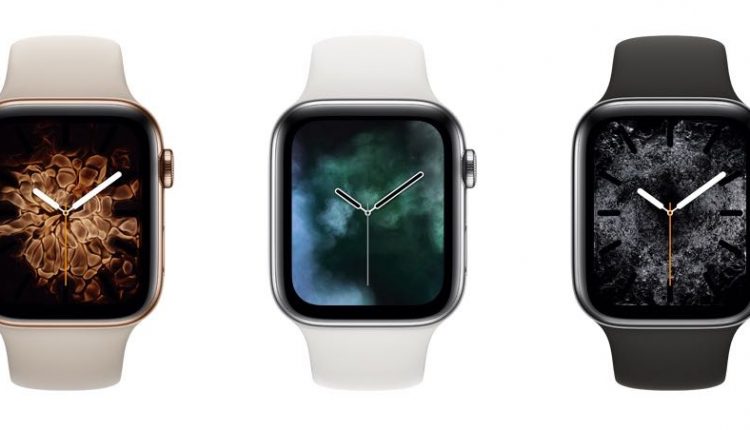 Optus is now offering the new Apple Watch Series 4 to its customers on a 24-month mobile broadband plan which includes Optus Number Share so you can stay connected without your iPhone.

This is the first time an Australian telco has offered the popular Apple Watch on a mobile broadband plan which includes a data SIM with 3GB or 10GB of data per month which can be shared with other of the services on the same account.

Plans start at $35 a month for the 40mm Apple Watch Series 4 which includes 3GB data and the Number Share option (normally $5 per month) to use with an eligible Optus post-paid mobile service.

Australians to stay connected when they are on the go with an Apple Watch on our premium 4G network.

“Customers can purchase an Apple Watch on one of two mobile broadband 24 month plans which include data and access to exclusive content including Optus Sport, National Geographic and music streaming on Spotify, Google Play and iHeart Radio for $0 per month They also have the option to purchase the device outright.” 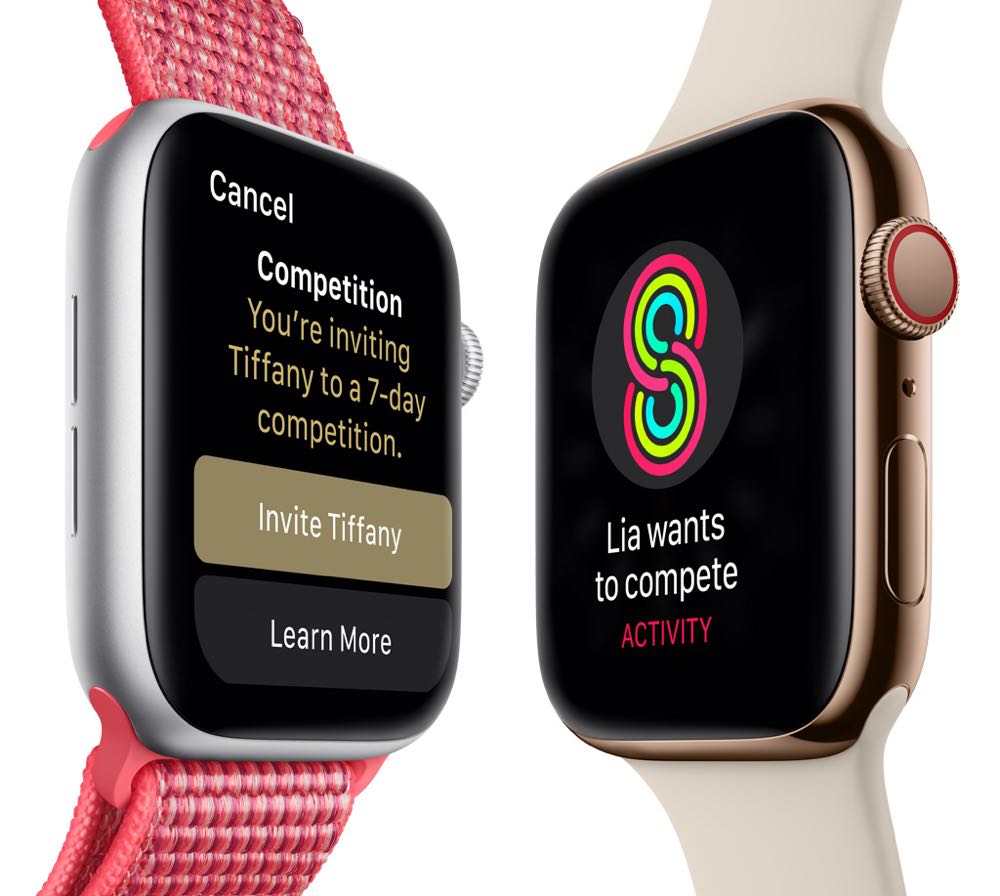 – Optus Sport subscription which can be added as an optional extra at no extra charge: customers can watch year-round Premier League action, plus the 2018/19 UEFA Champions League, UEFA Europa Cup and UEFA Nations League live

– Access to the National Geographic App included at no extra cost until June 2020: customers can watch hundreds of hours of science and nature documentaries and movies

– Music streaming via Google Play, iHeartRadio and Spotify (some subscriptions required) without using the plan’s data can be added as an optional extra

– The option to stream Netflix, Stan and ABC iView without using the plan’s data for an additional $5 per month (some subscriptions required)

– No plan cancellation fees. Customers simply need to pay out the full remaining cost of their device, which will include any monthly device credit that Optus was going to cover, as well as all charges incurred up until the date of cancellation.

Customers can buy the Apple Watch on the Optus mobile broadband plan instore and via telesales from today.

The deal is available to online customers from December 10.