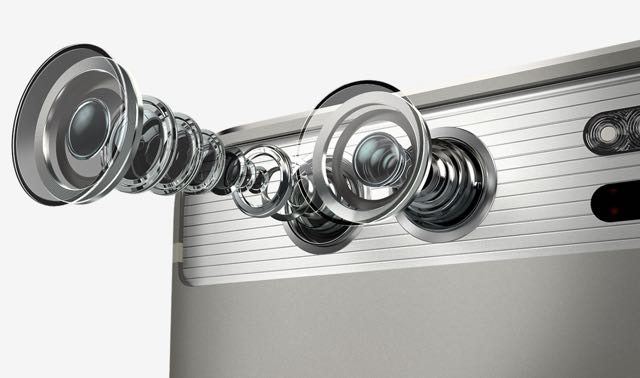 Huawei has made a bold move with its latest smartphone – the P9 – and it is taking mobile photography to an all-new level with a two-lens camera and a partnership with iconic camera manufacturer Leica.

The P9 has a 5.2-inch full high definition display and a 64-bit octa-core processor and is running Android 6.0 Marshmallow. It is just 6.95mm thick.

With photography such a major use for our smartphones, Huawei set out to reinvent the possibilities with the P9.

More than a trillion photographs were taken around the world last year, according to Huawei, with about 80 per cent captured with a smartphone. 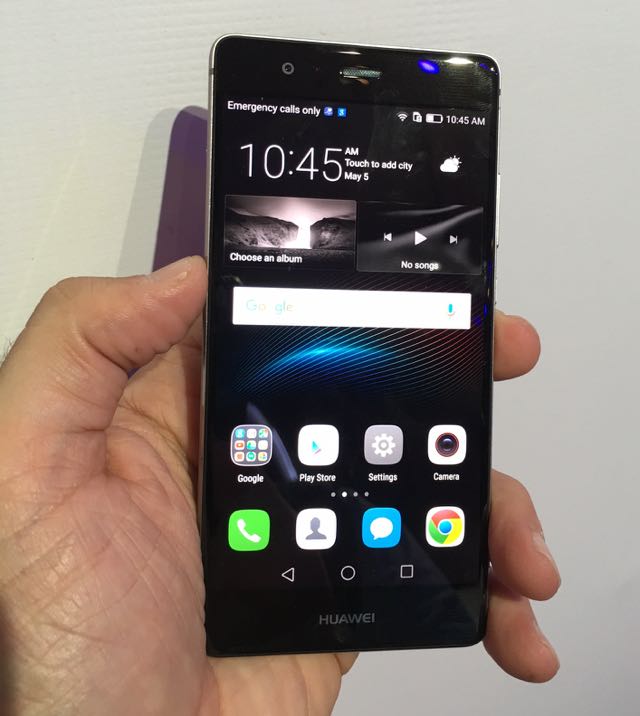 To achieve this goal, Huawei decided to partner with a like-minded company in Leica – a photography brand that’s been around for 102 years.

The result is a twin lens 12-megapixel camera that, unlike rival devices in the market, sits flush in the rear panel of the product. 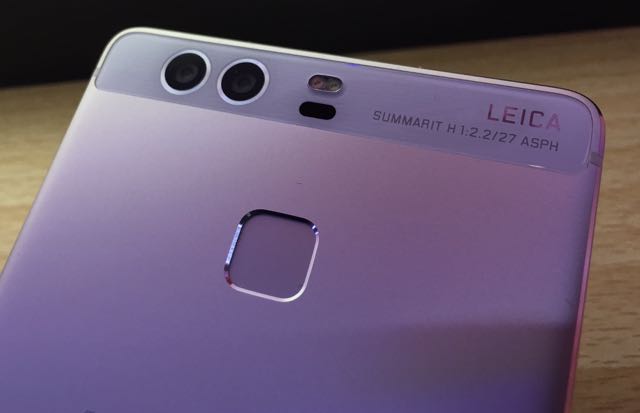 And with two lenses there are also two sensors.

One lens handles RGB for the vivid colours and natural tones while the second camera looks after black and white for that added detail and clarity before putting them together to form a better image.

Also onboard is hybrid auto focus which combines laser auto, contrast and precise depth focusing through the two lenses. 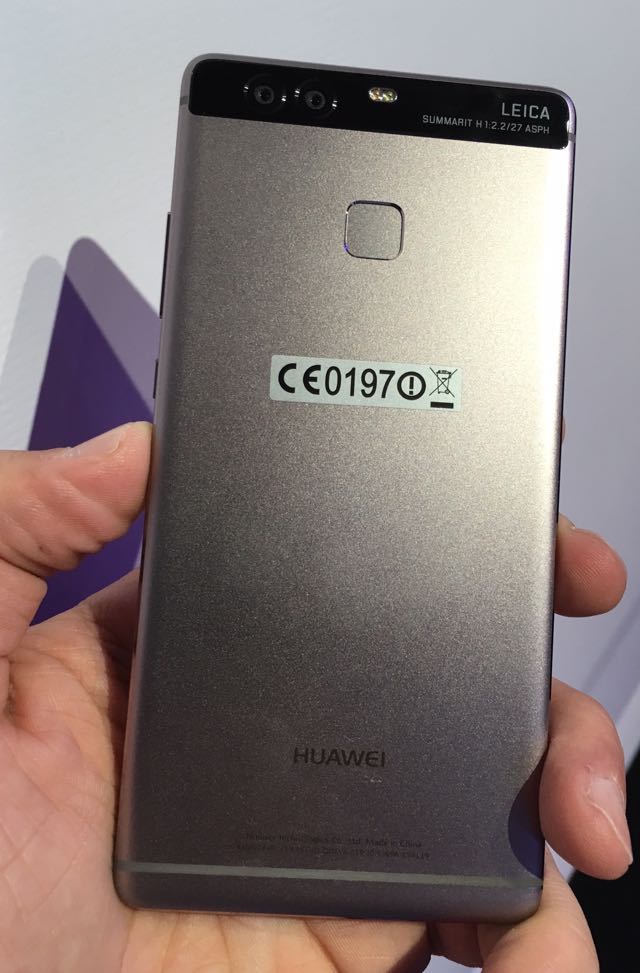 You can even change the focus of the image after you’ve taken the photograph to bring an object into focus foreground and blur the background and vice-versa.

And having Leica involved means you can enjoy the Leica experience with the Huawei P9 starting with Leica Classic Colours, Leica Film Mode (standard, vivid and smooth) plus Leica Black and White which uses the dedicated black and white lens rather than applying a filter like other smartphones.

Users will also be able to see the same Leica fonts and user interface on the P9 and even hear the same shutter sound.

On the front of the Huawei P9 is an 8-megapixel selfie camera.

Security is high with 3D and four level fingerprint scanning on the rear side of the P9.

And when you want to share your images, there is also smart wi-fi scanning which can actually rank the nearby wi-fi networks in order of speed performance.

Huawei has also included an optimised file system to reduce fragmentation and keep the device running as fast as they day it was purchased.

Under the hood is a 3000mAh battery that also has rapid charging through the USB-C port. 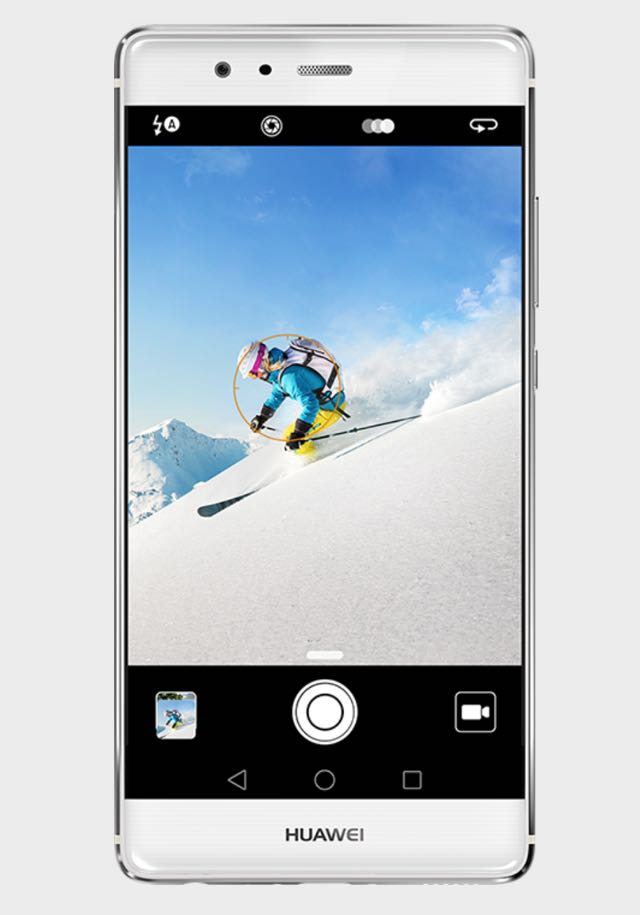 The Huawei P9 is expected to land in Australian in the next couple of months.

Pricing and telco partners will be announced closer to the launch date.

* Stephen Fenech travelled to Indonesia as a guest of Huawei