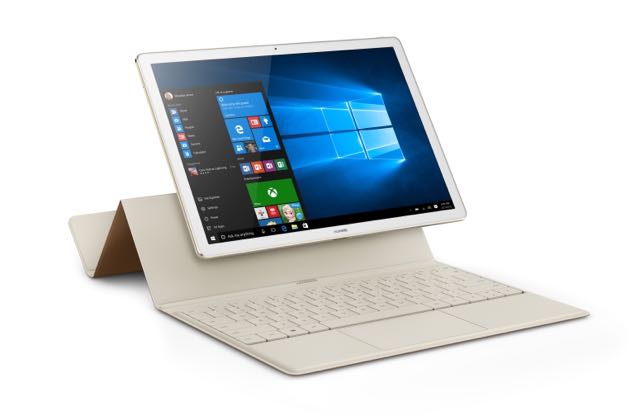 Huawei has entered the Windows tablet space with MateBook – a 2-in-1 device that combines performance and productivity with design and functionality to be used on the move.

The device, which can be used as a tablet or docked to the keyboard and used as a laptop, is made with a metal unibody and is just 6.9mm thick and weighs 640g.

And it’s all powered by sixth generation Intel Core processors along with 4GB or 8GB RAM with SSD (solid-state drive) storage options ranging from 128GB all the way up to 512GB. 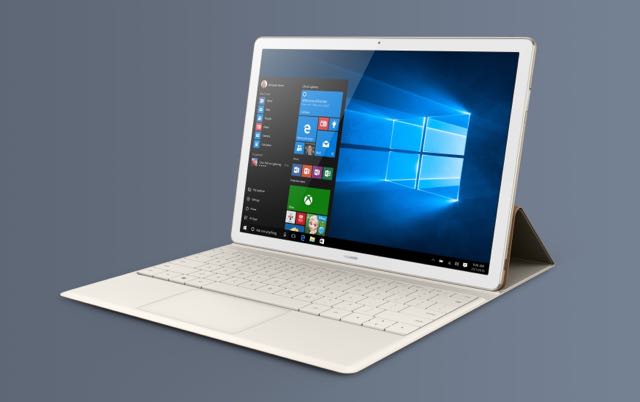 On the connectivity side it has a USB-C port along with USB and microUSB adaptor cables to ensure your compatibility with other devices and power sources.

The MateBook also offers security with what Huawei is calling the world’s fastest recognition. 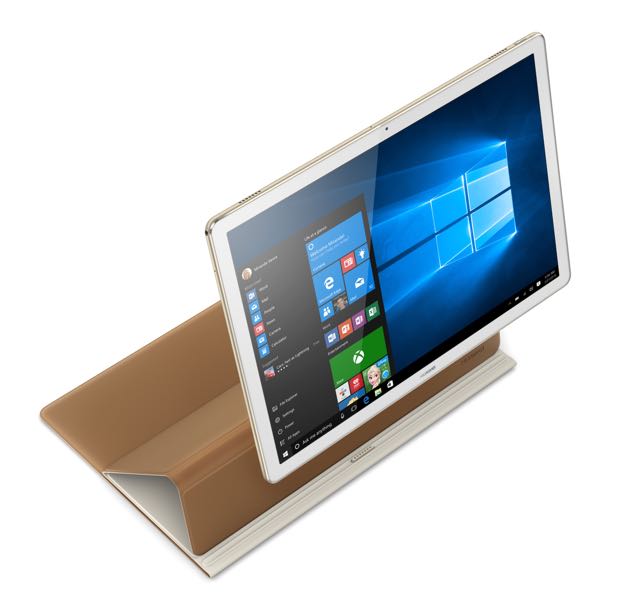 For Huawei, the MateBook is the latest example of company’s evolution to now be able to compete with the premium brands.

The MateBook features the style and craftsmanship that has made Huawei’s smartphones standout from the crowd and see them enjoy a healthy rise in market share in 2015.

Among the MateBook’s many accessories is a keyboard case made of soft leather and with a chiclet keycap design to make typing easier and more accurate. There’s also a touchpad onboard as well. 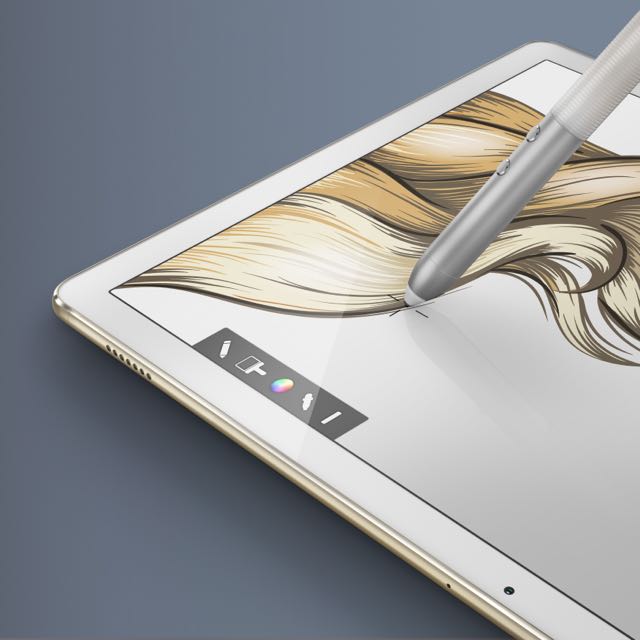 The MatePen, also available separately, is lot more than just a stylus. Users can write and draw on the screen with 2048 layers of sensitivity and immediate responsiveness.

Users can also purchase a wi-fi hotspot that not only keeps you connected but that also offers data transfer capabilities to easy share content to and from Android smartphones.

The Huawei MateBook will be available in two colours – grey and gold.

The device will be released in Asia, Europe and North America in the coming months.  The Australian release date is yet to be confirmed.