HP has thrown its hat back in the smartphone ring with the HP Elite x3 – a powerful Windows 10 mobile device that’s a lot more than just a phone – it puts your PC in your pocket.

Unveiled at Mobile World Congress in Barcelona, the HP Elite x3 is aimed at high-end and business users and is a device that is a phablet, a laptop and desktop productivity tool in one.

It has a huge 5.96-inch WQHD display with a resolution of 2560 x 1440 which is large and sharp enough to use on the move to stay productive with 64GB internal storage, 4GB RAM and a microSD card slot to expand the memory even further.

Through the HP Desk Dock, the Elite x3 can connect to monitor and keyboard and power a desktop solution. 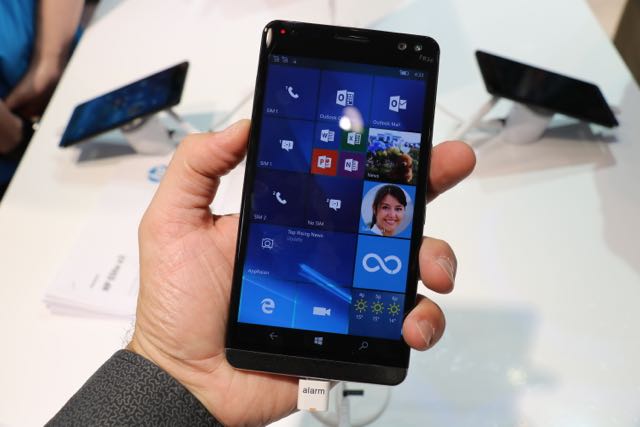 Using Windows Continuum, the mobile version of Window 10 running on the Elite x3 is converted to the desktop version so you can work away on a much larger screen.

The Desk Dock also has two USB ports, a USB-C port, a display port and an Ethernet port.

The Elite x3 is powered by the capable Qualcomm Snapdragon 820 and becomes your CPU. We’re not expecting the device to outperform a dedicated desktop with an Intel processor onboard but it can still hold its own for basic everyday tasks. 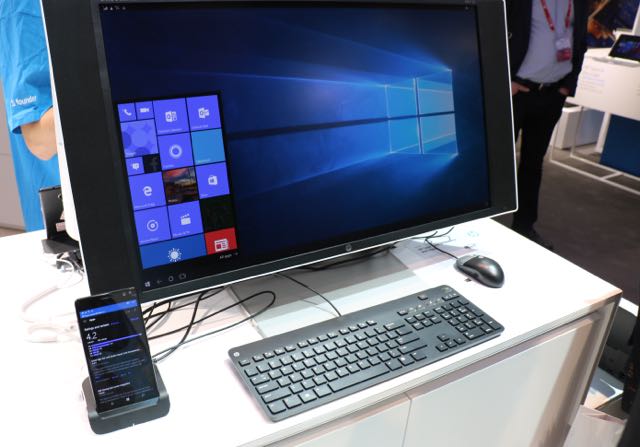 If you’d prefer working on a laptop, then you can connect the Elite x3 either wirelessly or with a cable to the Mobile Extender which is basically just a screen and keyboard.

And when you’re done you can take the HP Elite x3 with you and use it as a standalone device. 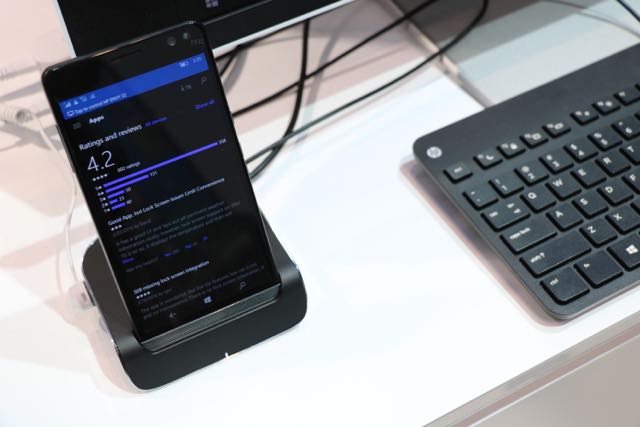 It has a 16-megapixel camera and front-facing 8-magepixel camera, fingerprint security and a massive 4150mAh non-removable battery that can easily run all day.

Pricing and availability for Australia is yet to be announced. 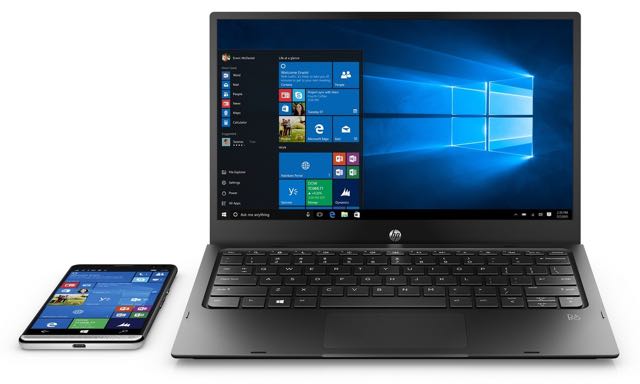