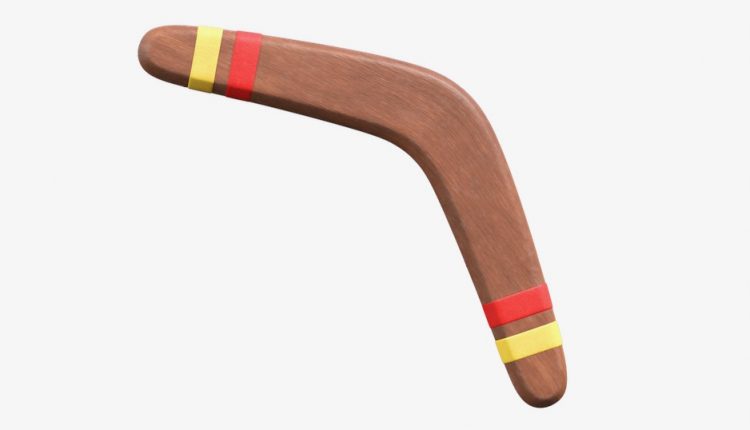 Today is World Emoji Day and Apple has revealed the new emoji designs that will be included in the upcoming iOS 14 software update including a true Australian symbol – a boomerang.

To celebrate World Emoji Day, Apple has previewed its selection of new emojis that have been earmarked as part of its software updates for the iPhone, iPad, Apple Watch and Mac.

July 17 became World Emoji Day because that was the date on Apple’s original calendar emoji. 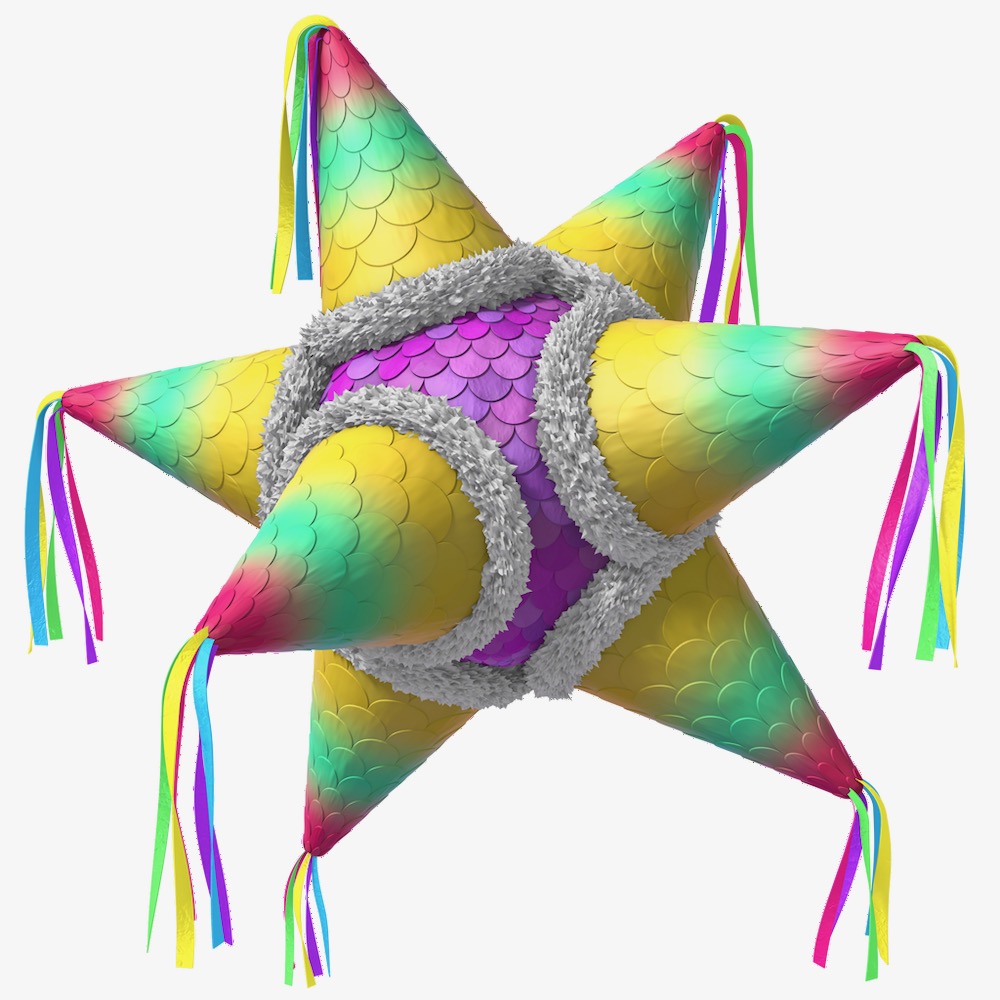 iOS 14 will also include new Memoji customisations including revamped facial and muscle structure to make them even more expressive. 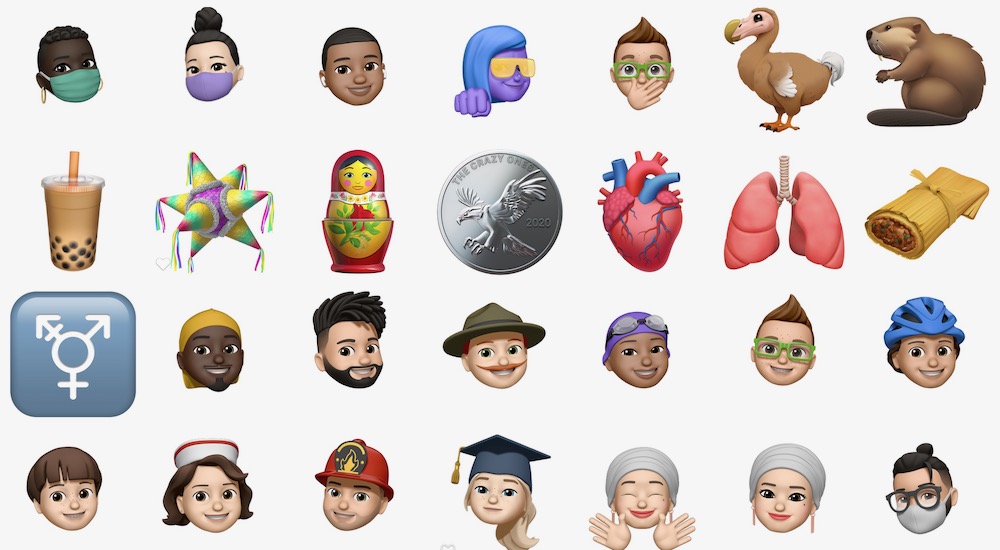 This means users will have more ways to send a range of emotions and express themselves in Messages.

There are also 11 new hairstyles, including man bun, top knot, simple side part, waves, and enhancements to fades and new face coverings. 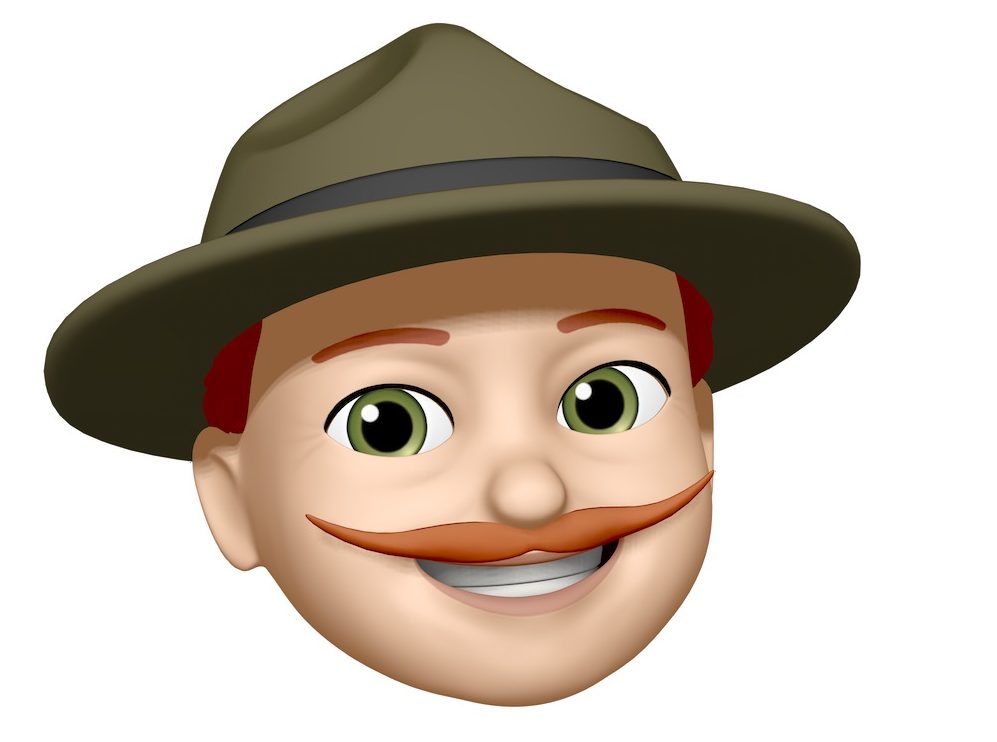 The new headwear options will also let you show off your style, hobby or profession with 19 new styles, including a durag, tichel, cyclist helmet, nurse cap, or swim cap.

Twitter hack was an inside job according to security experts