Vodafone drops the price on its high-speed NBN plans

Vodafone has fired the first shot in what could be an NBN price war slicing the prices for its high-speed plans for new and existing customers.

In the mobile space, Vodafone was always trying to offer better value for its customers and it is bringing that attitude to the fixed broadband market.

From today Vodafone NBN will be offered in three simple plans, with no fees upfront.

“There has never been a better time to revaluate your broadband plan – to look for the most affordable way to get the speed you need,” Vodafone’s chief commercial officer Ben McIntosh said.

“Over 6 million Australians say they are unlikely to switch even though they know they can get a better deal. People are losing out on up to $480 of savings every year.

“Our $58 NBN25 plan is outstanding value with nothing to pay up front. 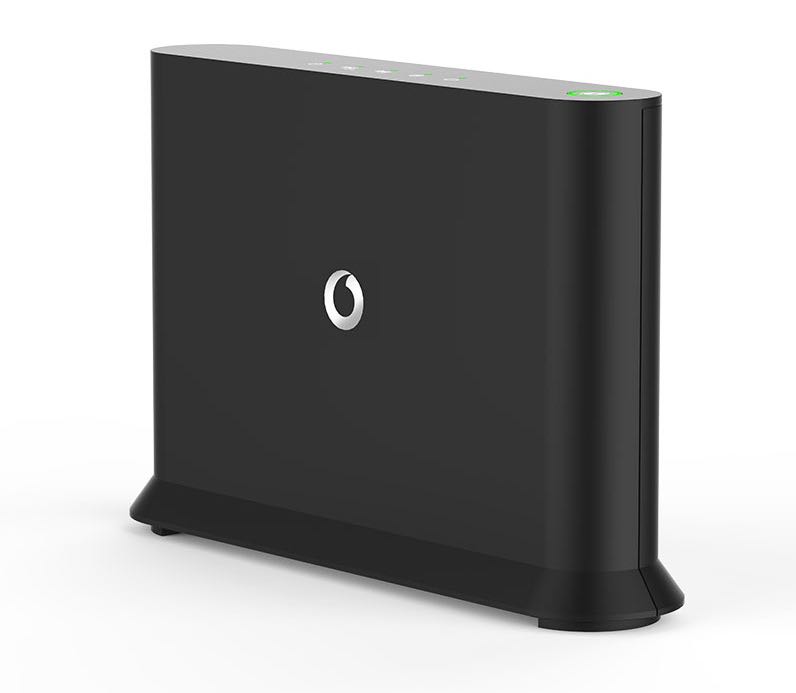 “And to further reward our postpaid mobile customers, they can upgrade to our NBN 50 plan for just a dollar more per month.”

Vodafone says all existing customers will be automatically transitioned to the new price points.

“We believe in offering great value for everybody, so if you are already a Vodafone NBN customer you won’t miss out on the savings,” McIntosh said.

One of the biggest complaints from Australian customers, according to Galaxy Research, is that they pay too much for their Internet service.

Yet more than 6 million Australians say they are unlikely to switch providers despite knowing there are better deals out there.

The new Vodafone NBN plans are available from today