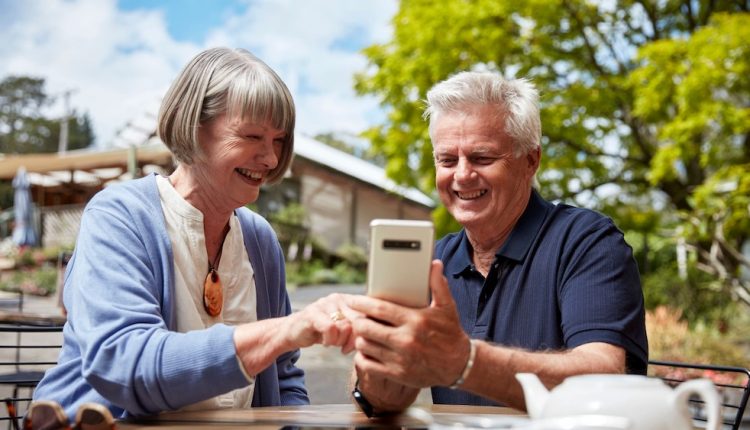 Telstra says it is now blocking more than 1.5 million scam calls per week

Telstra says it is doubling down its efforts to block scam calls which cost everyday Australians more than $48 million in 2020 alone. The telco has says it is now blocking more than 1.5 million scam calls a week

That adds up to 6.5 million suspected scam calls on average per month with up to as many as 500,000 on single day.

“We are doing this to protect our customers and their livelihoods because we know that we can have a significant impact by taking proactive action at a network level,” Telstra CEO Andrew Penn said.

This is part of Telstra’s Cleaner Pipes initiative which looking to combat the harm that comes from phishing, malware, ransomware and other scams across Telstra’s network both online and through calls and SMS.

Telstra has built an automated smart platform that allows them to monitor inbound calls on its network which are suspicious and block them before they even reach the customer.

Before the smart platform was adopted, Telstra was blocking about a million calls a month using a manual process.

Phone scammers use a variety of methods including “wangiri” or one-ring scam which is when an international number calls once and hangs up. Often a person’s curiosity gets the better of them and they call the number especially if this happens several days in a row.

There are also spoofed number calls which can imitate a legitimate service like the ATO or just a random local or mobile number so it is more likely people will answer.

The technology to block scam callers was built in Australia by Telstra and it has been scaled to the level where it is today.

“The security of our activities online and on our smartphones is more important than ever, and it is critical that we take action to help our customers trust in the connectivity we provide,” Mr Penn said.

“We see a future where scam calls of this type are effectively ring-fenced and eliminated from our network.

“It will take more investment and innovation, and continued support from Government but we have an ambition to make these kinds of changes to continue to improve the level of trust that Australians have in their phones, their emails and the websites they visit, and to encourage the rapid expansion of our country’s digital economy however we can.”

The telco industry and the Australian Communications and Media Authority (ACMA) has introduced the Reducing Scam Calls Code which is a step towards all telcos working together to protect Australians from scam calls.