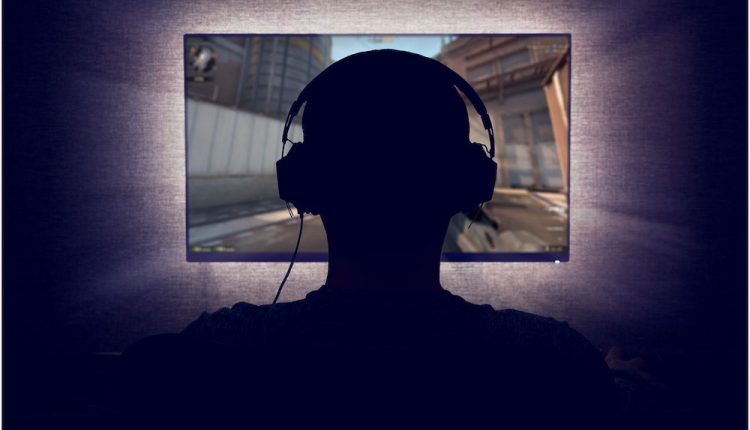 A Norton special report has revealed more than 40 per cent of gamers have experienced some sort of cyber-attack but that hasn’t discouraged them – 70 per cent said they would rather spend time gaming than go out on a date.

The Norton Cyber Safety Insights special report about gaming and cybercrime has provided a comprehensive snapshot of Australian gamers.

Most Australian gamers surveyed said they’d rather spend time gaming then participate in a number of social events including attending a sporting event or concert (70 per cent), attending a friend or family’s birthday party (59 per cent) and even going out on a date (70 per cent).

And the perception that gaming is dominated by men couldn’t be further from the truth according to this report from Norton.

In fact, it showed that online gaming is incredibly diverse in Australia with females making up 41 per cent of gamers while 59 per cent of players are aged 35 or older.

For close to a third of Australian gamers (31 per cent), they admit they started playing online during the COVID-19 lockdown.

“The results of this report highlight how Australians are embracing gaming, yet many willingly put their personal data literally on-the-line – and this applies to Australians who game occasionally and those identifying as ‘hardcore gamers’,” says Mark Gorrie, Senior Director APAC, NortonLifeLock.

“We would encourage gamers to rethink how they approach online safety and implement measures to bolster their online security – it’s worth bearing in mind that devices are often linked to other people’s data within their home or family, so taking risks can have wider repercussions.

“While Australian gamers are the first to admit to not being sufficiently vigilant when it comes to protecting their cyber safety, having security that specifically helps protect against threats can give players peace of mind so they can focus on the enjoyment of the game itself.”

While online gaming continues to be enjoyed, the survey found that Australian gamers are engaging in risky behaviours when it comes to protecting their Cyber Safety. Despite more than 2 in 3 (69 per cent) of Australian gamers surveyed saying they would never fall for a gaming scam.

But many also take risky actions including using the same username (55 per cent) or password (52 per cent) for more than one gaming account or device, sharing personal information like their name or birthday while playing a game online (38 per cent) or using public Wi-Fi to play online games (33 per cent). 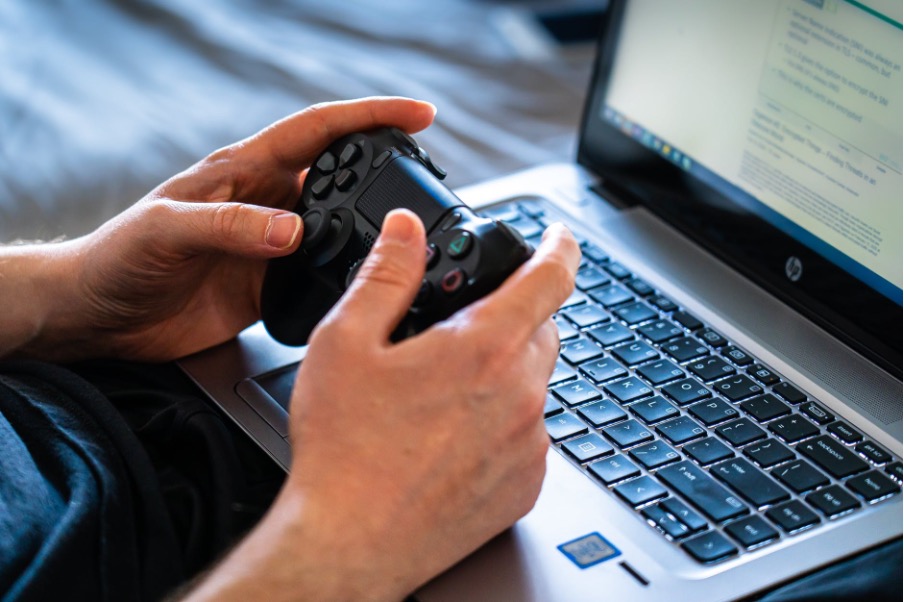 Surprisingly, nearly half (49 per cent) so they haven’t given much thought if any to the security of their gaming devices.

On top of that, gamers also admit they have taken action that could compromise the security of for themselves to gain a competitive advantage including exploiting a loophole or bug in a game (43 per cent), paying an in-game one-off or monthly fee (45 per cent) who using public wi-fi to play games online (33 per cent).

And while most Australians trust gaming companies to manage and protect their personal information there is a high level of people (80 per cent) who feel gaming companies could do a lot more to secure their platforms and products.

The survey showed that two in five of those Australian gamers surveyed (42 per cent) have experienced some form of attack to their gaming account and 13 per cent have had an account stolen.

More than one in five gamers surveyed (23 per cent) have also been tricked into compromising their personal security to either install malware on a gaming device or sharing account information online.

Dark Web Monitoring scans for gamers’ gamer tags, usernames and other personal information on the dark web, and with Game Optimizer, gamers can maximize game performance for a more immersive gameplay experience.

Tech Guide readers can enjoy a special discount by visiting this page.