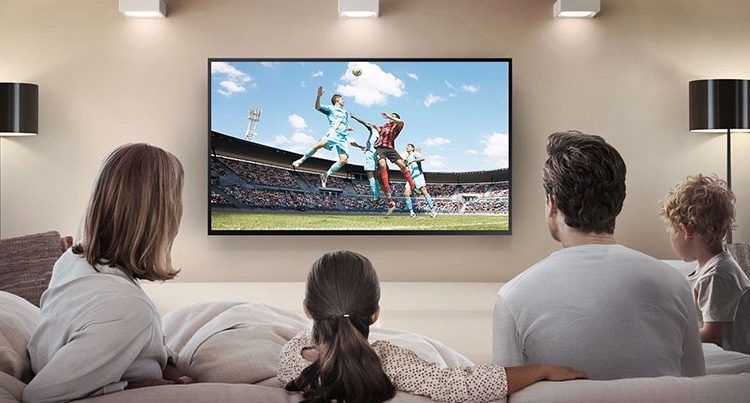 One upside of the COVID-19 pandemic is the boost in subscription services with Australians spending more time at home than ever before and turning to on-demand entertainment, according to analyst firm Telsyte.

More than 5.6 million new subscriptions were created in Australia by the end of June 2020 – that’s an 18 per cent increase from last year.

That means the total number of subscriptions in Australia went up to 37 million with Telsyte forecasting that figure to hit 58 million by 2024.

COVID-19 sent video subscriptions soaring to new levels with half of SVOD (subscription video on demand) users calling their service essential during the global pandemic. 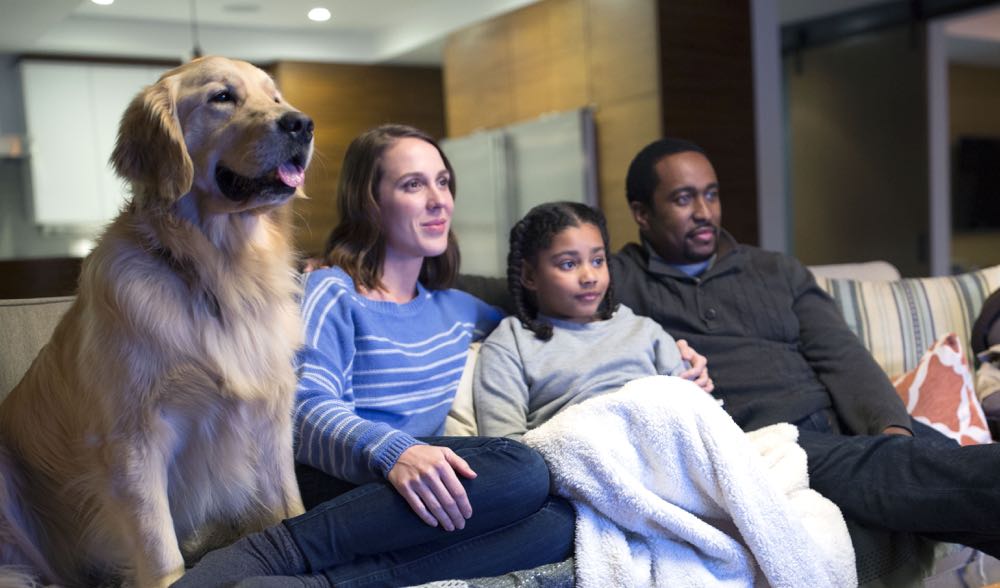 Demand for sports content was also on the rise during the shutdown period. Sports SVOD grew by 11 per cent to 4.9 million subscriptions by the end of June 2020.

But one wrinkle from the coronavirus pandemic is the disruption to content production which will present an issue to SVOD services in the second half of 2020.

Participants in the Telsyte research has already noticed a decline in new programs.

Telsyte says 47 per cent of Australian households subscribe to more than one SVOD service which is an increase from 41 per cent in 2019.

Free-to-air TV apps have also seen a huge uptake in 2020 with Broadcasting Video On Demand (BVOD) services including 9Now, ABC iView benefitting from the lockdown and more people looking for extra content.

On the music side, the total number of music streaming services have increased by 2 per cent with the top three being Spotify, Google (including YouTube music, YouTube Premium and Google Play Music) and Apple Music.

Podcast popularity has also increased with Telsyte’s research revealing one in four Australians aged 16 and over listened to podcasts between January and June 2020 with the most popular topics including comedy, health, news and politics.

Gaming is also booming during the pandemic with half of Australian households owning a gaming console and 5 million people regularly purchasing games – physical and downloads.

Australians had 5.8 million game-related subscriptions at the end of June 2020 consisting mainly of console subscriptions like PlayStation Plus and Xbox Live Gold as well as access to services like Apple Arcade, EA Access and Xbox Game Pass.

And with the upcoming releases of the PlayStation 5 and Xbox Series X consoles later this year, this will also boost games subscription services.