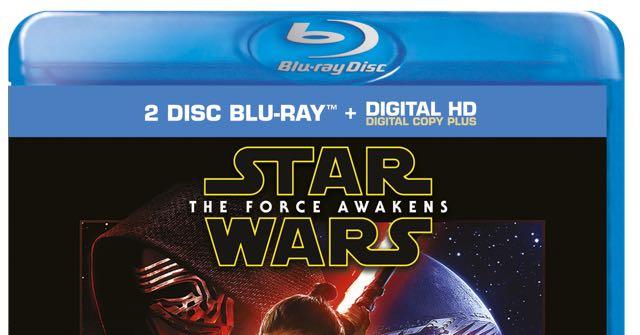 Star Wars The Force Awakens will be hitting Blu-ray Disc and DVD in April and Disney has released the list of extra features list which will include a full-length documentary and deleted scenes.

The film will be available in Australia from April 1 on Digital HD and on Blu-ray Disc and DVD on April 13.

Directed by JJ Abrams, The Force Awakens set box office records in the US and around the world and home viewers will not only be able to see the movie but also a host of extra features including behind-the-scenes footage and deleted scenes.

There is no word on how many deleted scenes will be included (rumour is there will be eight) on the disc but the official in-home trailer for the Blu-ray/DVD release showed part of a deleted scene of Kylo Ren and stormtroopers aboard the Millennium Falcon on Starkiller Base.

Here is the full list of special features we will see:

Secrets of The Force Awakens: A Cinematic Journey – For the first time, discover the complete story behind the making of The Force Awakens, revealed through in-depth footage and exclusive interviews with the actors and filmmakers in this feature documentary

The Story Awakens: The Table Read – Cast members familiar and new reflect on the memorable day they all first came together to read the movie’s script

Building BB-8 – See how the filmmakers brought the newest droid to the screen, creating an instant fan favorite in the Star Wars universe 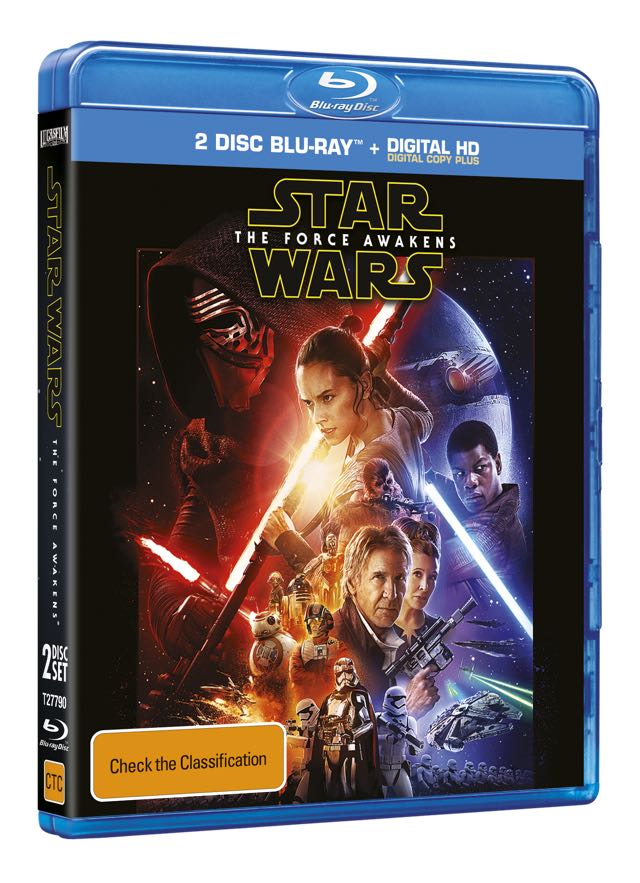 Blueprint of a Battle: The Snow Fight – Go deeper into the epic, climactic lightsaber battle between Rey and Kylo Ren

John Williams: The Seventh Symphony – The legendary composer shares personal insights of his work on Star Wars and The Force Awakens

ILM: The Visual Magic of The Force – An insider’s look into the remarkable digital artistry of the movie’s visual effects.

Force For Change – Heroes come in all shapes and sizes. See how the Star Wars: Force for Change initiative has united Star Wars fans all over the globe to help others

Star Wars – The Force Awakens is expected to be released on digital HD on April 1 and on Blu-ray and DVD around April 5.