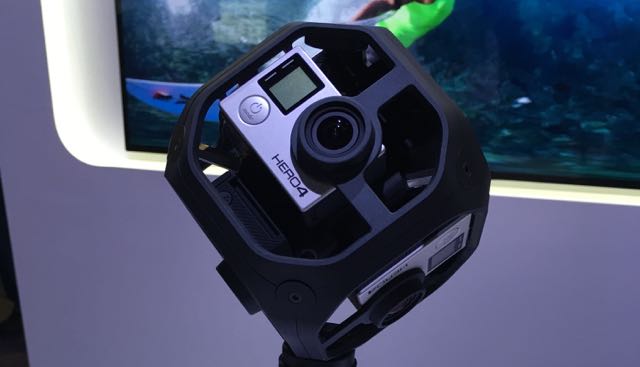 GoPro has announced big product plans for 2016 including a drone, the Hero 5 and a 360-degree camera – but its not willing to show it yet, not even at the Consumer Electronics Show – the world’s largest tech event.

GoPro had an even bigger presence at CES this year with a larger booth located in the heart of the central hall at the Las Vegas Convention Centre rubbing shoulders with companies like Samsung, LG, Canon and Sony.

The larger stand is a far cry from the days when GoPro was building its own booths using IKEA furniture before the company became a household name.

At CES 2016 there was plenty of news from GoPro – but just nothing to see.

GoPro confirmed it will be releasing a drone – and we now know it will be called Karma.

But where was it?

Putting our speculator hat on, we think the product may have been running behind on its production schedule.

We’re puzzled why GoPro didn’t take advantage of the fact that the tech world – media, manufacturers, retailers and analysts – were in one place at CES and show off the product. 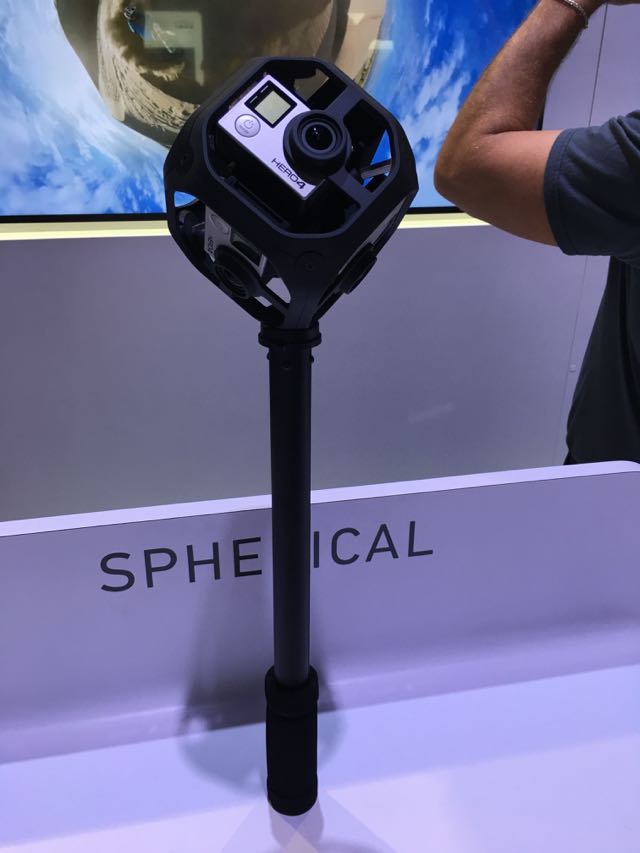 Even if it was inside a glass case in the middle of GoPro’s CES stand – it would have generated a frenzy.

But even though we didn’t see the GoPro Karma drone, here’s what we know:

* It will be compatible with the current and previous range of cameras.

* GoPro Karma will work in the air and underwater – like a Navy Seal.

* It will have a collision avoidance system.

The GoPro Hero 5 camera is also due this year and it could also be bundled with the Karma drone. It will be smaller than the Hero 4 and is rumoured to have the ability to shoot 8K video.

The other big theme at CES this year was shooting 360-degree video and viewing with a VR headset.

GoPro will definitely be a part of this growing segment.

The company already has a number of solutions using multiple cameras to capture 360-degree videos including a spherical frame that had room for six GoPro cameras on the stand at CES.

But it is believed the company will also release a stand-alone 360-degree camera sometime in 2016.

In 2015 the GoPro cameras were out of this world after being used both as a prop and to shoot video for the Oscar-nominated film The Martian.

Director Ridley Scott approached GoPro to include the action cameras in the film. He said he wanted recognisable products in the film.

GoPro was obviously happy to oblige and gladly supplied the products.

As it turned out, footage captured with the GoPro cameras were actually used in the film.

And all it cost GoPro were the cameras they supplied to the production.

The actual space suit worn by Matt Damon in The Martian was on the GoPro stand – complete with the GoPro camera mounted on the shoulder.