Xbox All Access, described as Netflix for games, has just been launched in Australia by Microsoft and with Telstra as its exclusive Australian partner.

Starting at $27 a month over 24 months, Xbox All Access will make more games available to customers on demand.

The package includes an Xbox console and the Xbox Games Pass Ultimate which includes all the benefits of Xbox Live Gold. 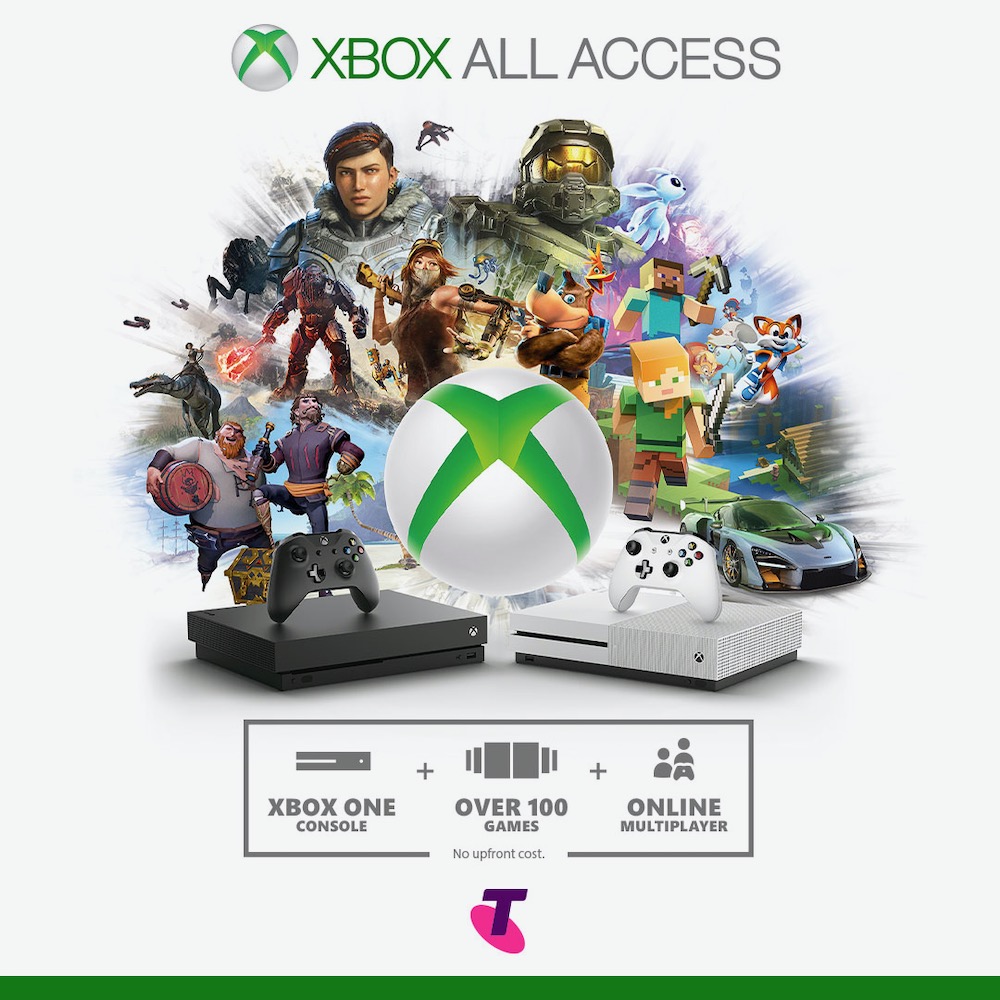 Users will have access to more than 100 high-quality console and PC games which will include of the latest titles.

Australia became one of three countries around the world to launch Xbox All Access alongside the US and the UK.

Titles available on the will include full game downloads of Forza Horizon and the Lego Speed Champions add-on, Minecraft, Gears 5 and Halo.

“At Xbox we believe strongly in choice, so we are thrilled to be bringing Xbox All Access to Aussie gamers with Telstra,” said Tania Chee, Xbox Business Lead ANZ.

“With no upfront cost and everything you need to get the most out of your console, including Xbox Game Pass Ultimate, Xbox All Access is a great way to get into gaming.”

Gaming has always been popular in Australia with two thirds of Australians now playing video games and 91 per cent of households owning a video gaming device according to the Interactive Games & Entertainment Association (iGEA).

“We have proven success in bringing network-enabled entertainment experiences to our customers and we want the gaming experience on Telstra’s network to be the best,” says Telstra group executive consumer and small business, Michael Ackland.

“We have lowered the barrier to entry to great gaming experiences with Xbox All Access and as online mobile gaming matures, we expect to see an explosion of even more content from developers.

“Xbox All Access with Telstra will do for gaming what Netflix and Spotify did for the content streaming market.”

The Xbox All Access package includes the Xbox One console, one Xbox wireless controller and the Xbox Game Pass Ultimate membership.

And if a customer decides to cancel their subscription they only need to pay out of their remaining hardware payments.

Telstra Plus customers who take up an Xbox All Access package will also receive a bonus Xbox One Chat headset.