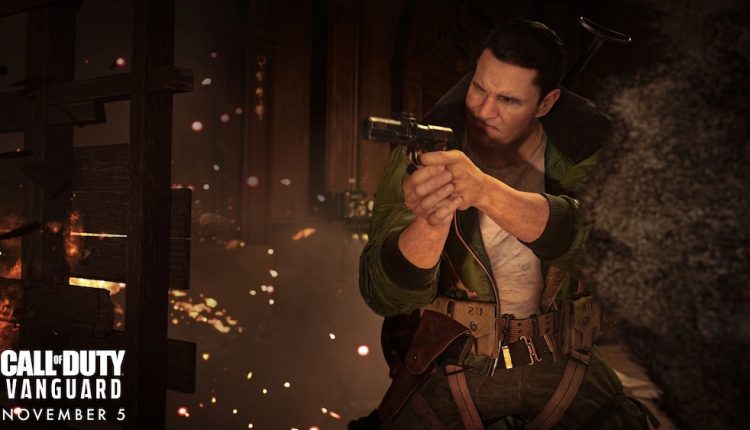 The heart-pumping, adrenaline-fuelled multiplayer mode for the highly-anticipated Call of Duty Vanguard has just been revealed.

Multiplayer is the most popular way to play Call of Duty and the latest Vanguard release takes it to another level with realistic reactive environments, more modes to play, more weapon options and cross platform play.

This weekend (September 10-13) customers who have pre-ordered the game for PlayStation will have Early Access to the Multiplayer Beta. These customers will receive a code for the early beta access. 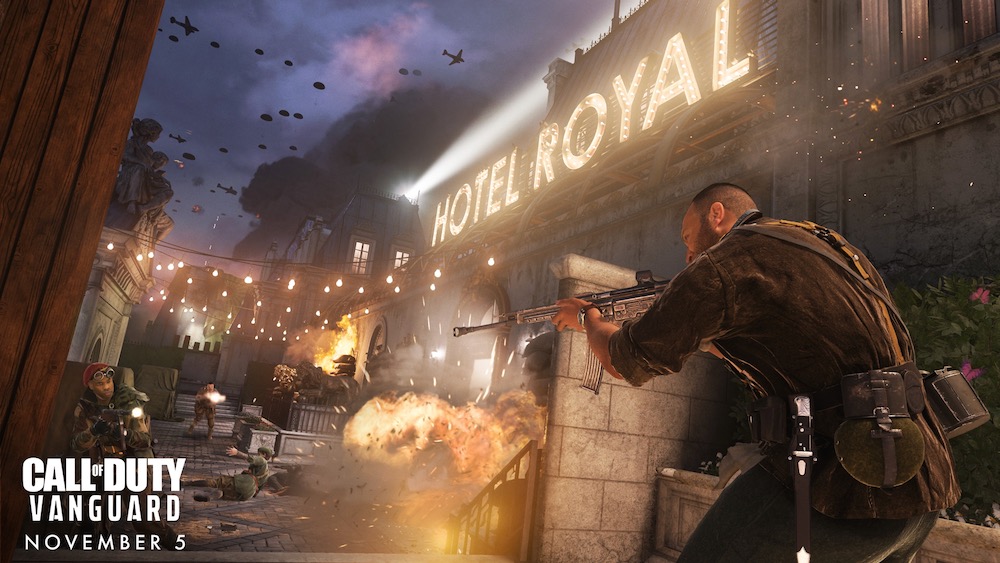 The following weekend (September 16-20) will see Xbox and PC get their first shot at the multiplayer beta.

There are 16 maps for traditional core play and four maps for 2v2 gunfights and a Champion Hill experience. 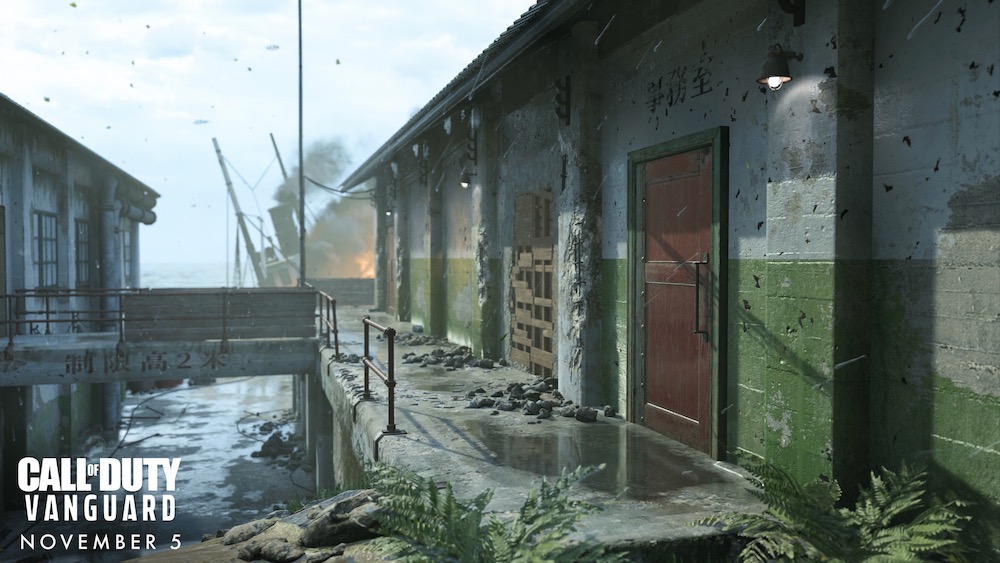 The Gunsmith with Create-a-Class takes the system introduced with Modern Warfare (2019) even further with up to 10 attachment slots on some weapons which gives players thousands of possibilities.

The reactive environments also add another element to multiplayer. You can do things like break down doors and smash windows, destroy scenery and structures and other objects in your path as you hunt the enemy. 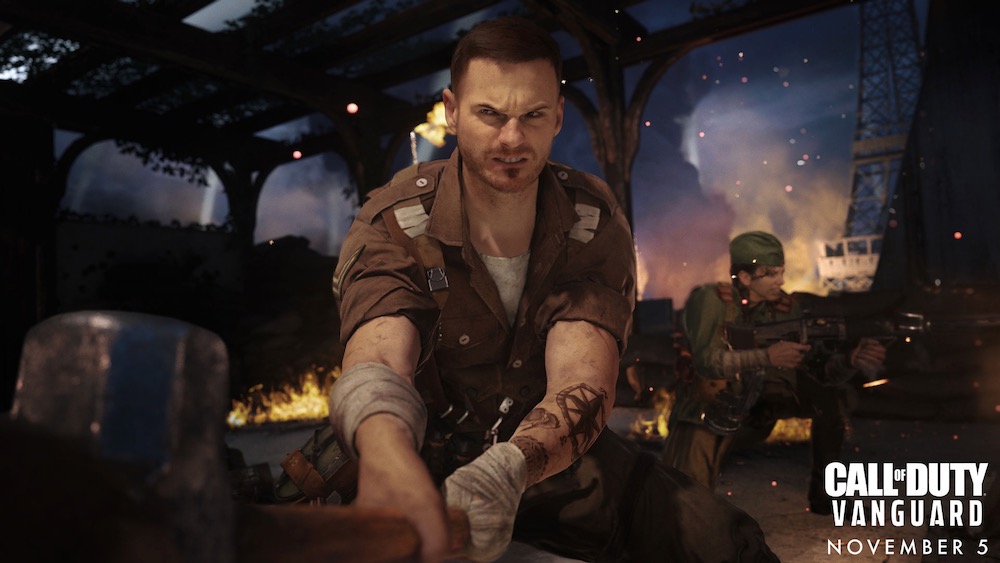 Some of the environments’ reactive effect will include dust clouds, leaking pipes and evidence of violence like marks from a body that was dragged across a floor.

When you are in cover you can return fire by mounting your weapon or with blind fire which doesn’t have the same accuracy but can provide cover or stave off your opponents. 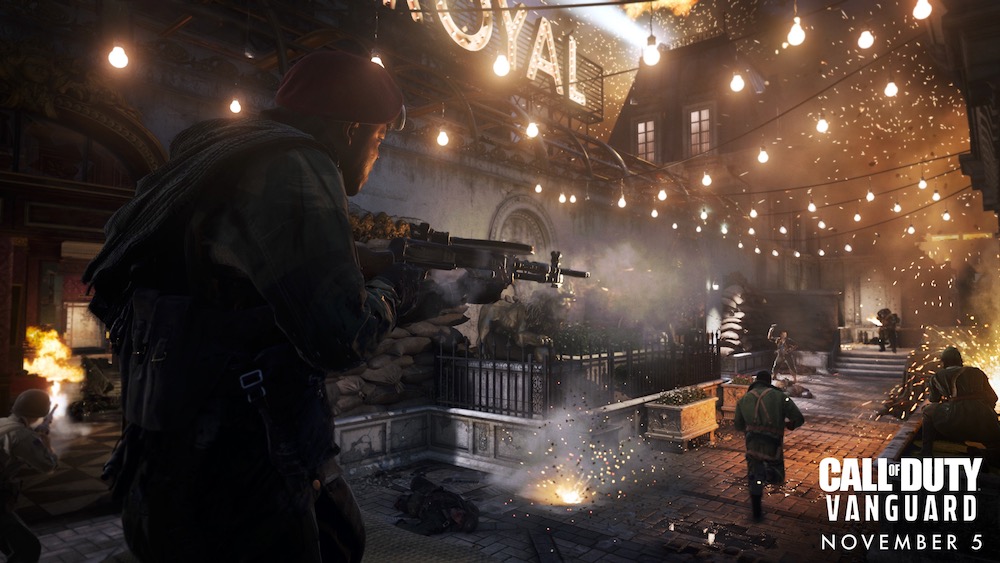