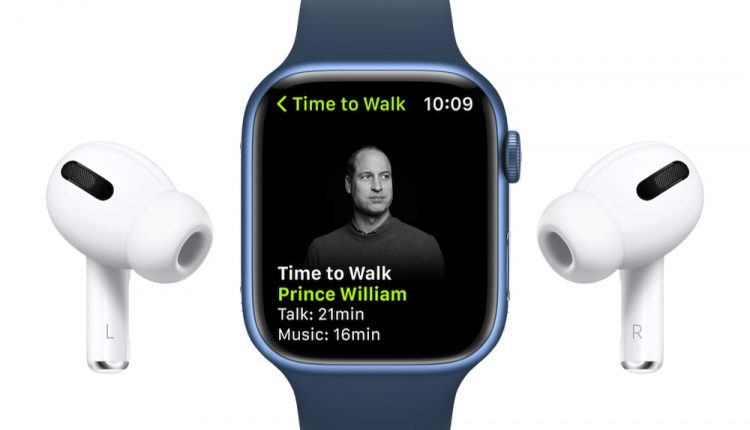 There will be a touch of royalty in the next Time To Walk programme on Apple Fitness+ when His Royal Highness Prince William delivers an inspiring audio experience.

Time To Walk is designed to inspire people to walk more often for their physical and mental health.

In this episode, Prince William talks about keeping mentally fit and about how his experiences have led him to prioritise his own mental health.

He also speaks about a light-hearted moment when he was drawn out of his comfort zone and shares some touching memories about his late mother Diana and her choice of music. 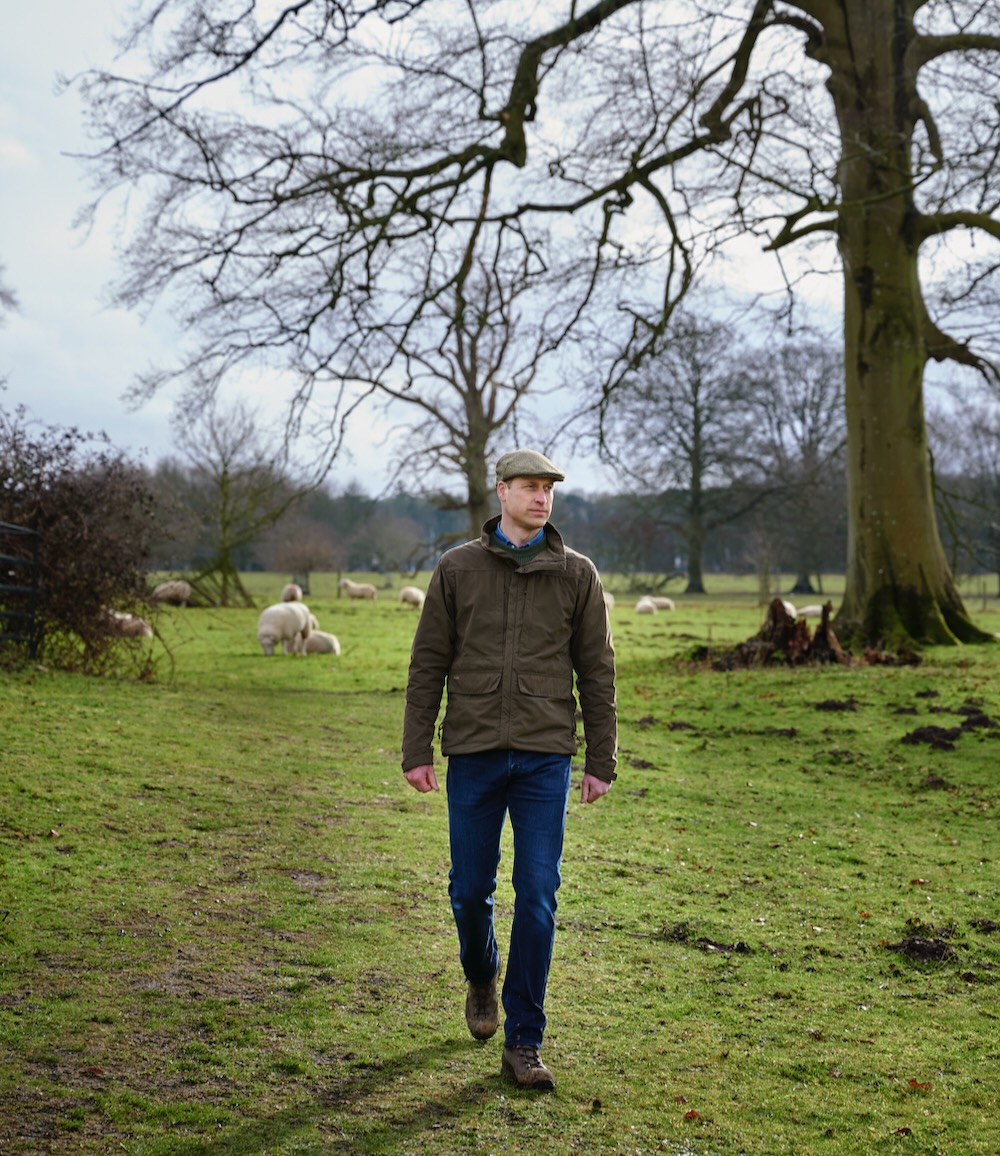 “We know mental health has been a taboo and a stigma for a long time around the world and it still is I’d like to think of UK here and the US is much more talked about, it’s opening up,” Prince William says in the Time To Walk episode.

“But there’s still deep-rooted fear of understanding it and in some cases talking about mental fitness is another way of promoting that.”

Time To Walk allows people to immerse themselves on their walk with some of the world’s most interesting and influential people as they share stories, images and music.

Each episode runs from 25 to 40 minutes and is recorded while the guest is walking outside or in locations that mean something to them. 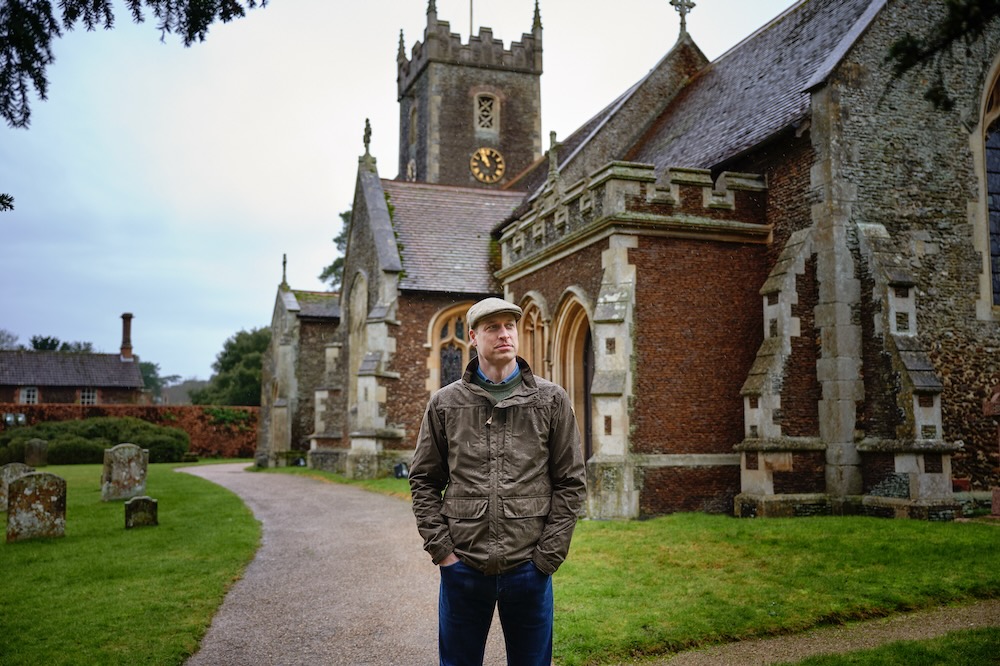 Apple is making donations to three charities that were chosen by Prince William – considered to be doing important work around mental health – including Crisis Text Line in the US, Shout 85258 in the UK and Lifeline in Australia.

All Time To Walk episodes are available in the Workout app on Apple Watch with a Fitness+ subscription.