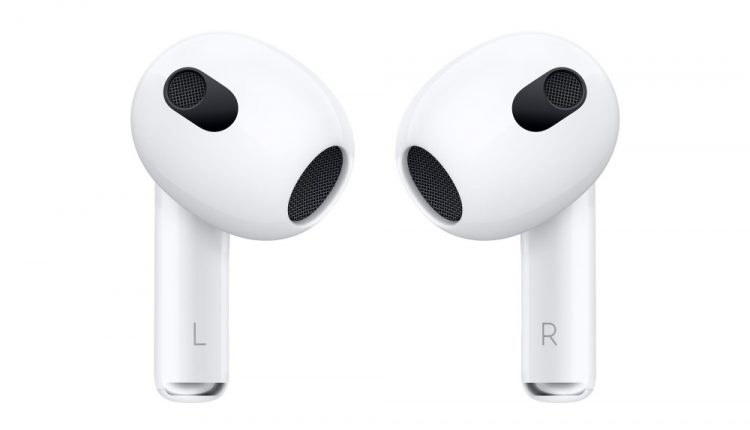 Apple today launched the next generation of AirPods with a new design, updated the HomePod mini with new colours and features and introduced the Apple Music Voice Plan. 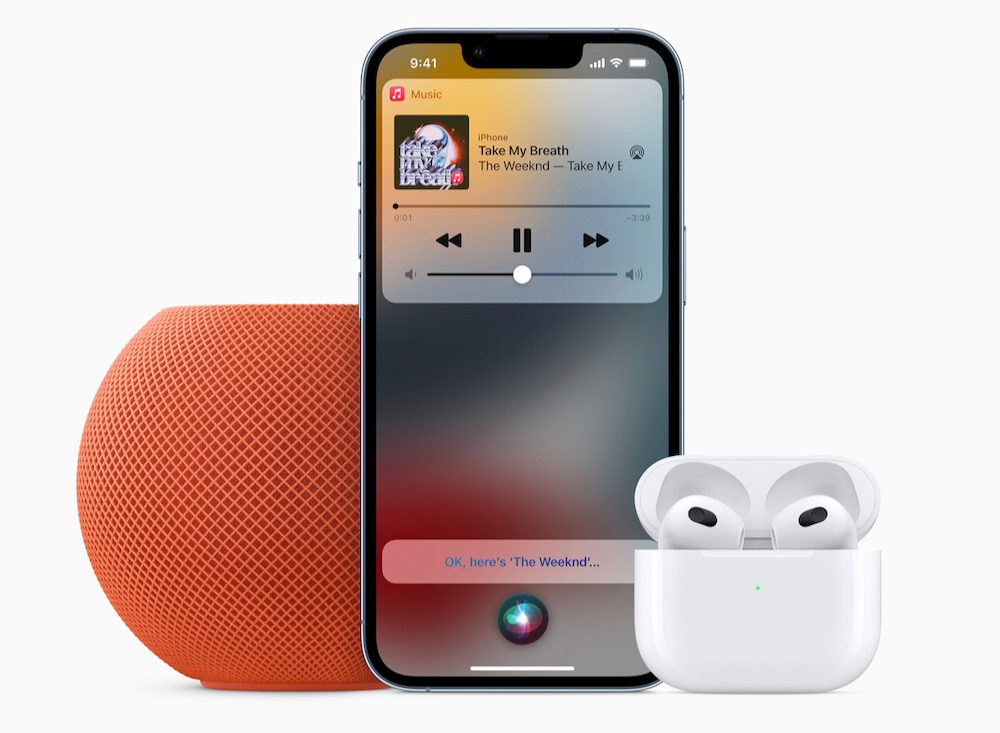 AirPods are the world’s most popular wireless headphones, and this third-generation update makes them even better.

The earphones now have a new contour design and an Apple-designed acoustic system to deliver improved sound with adaptive EQ.

The new AirPods sit at just the right angle for comfortable listening to direct audio into your ear and have a shorter stem than the previous generation. 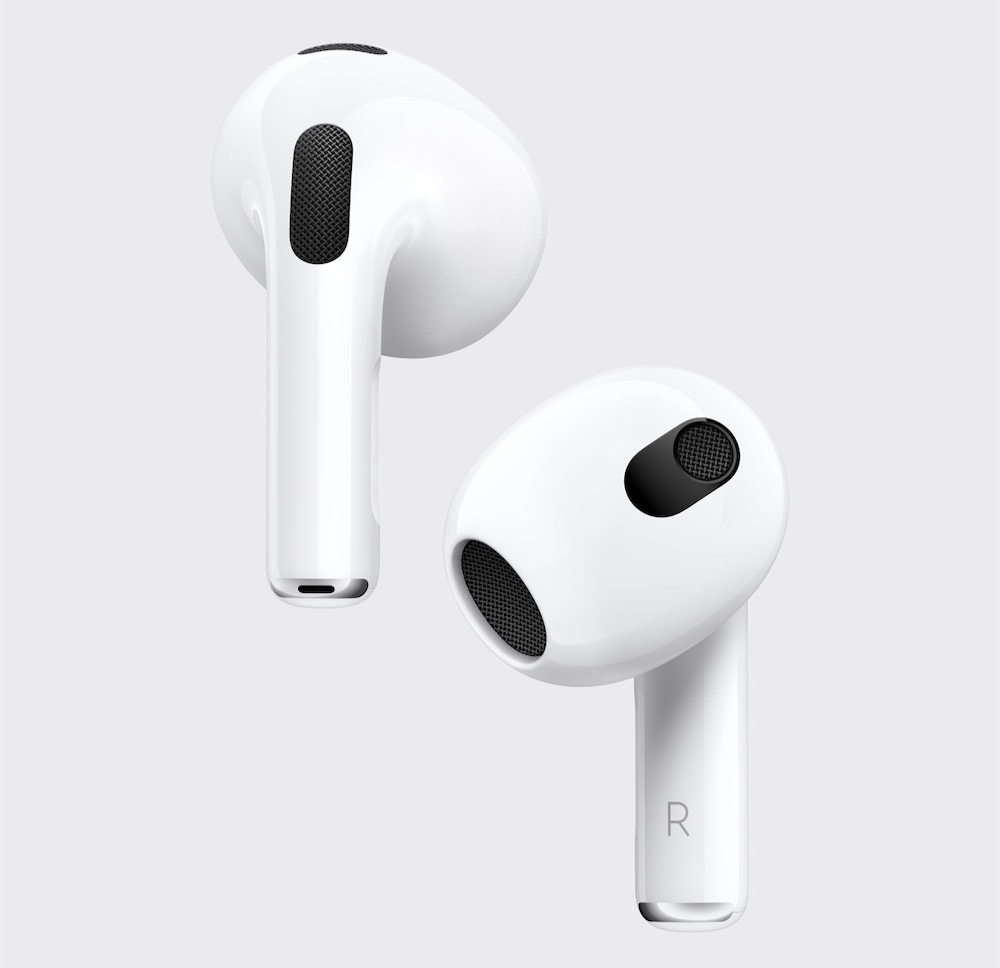 The new AirPods are also water and sweat resistant and include a force sensor to make controlling music and phone calls even easier.

And a new skin detect sensor can tell if the AirPods are in your ear and pause playback when they are removed. 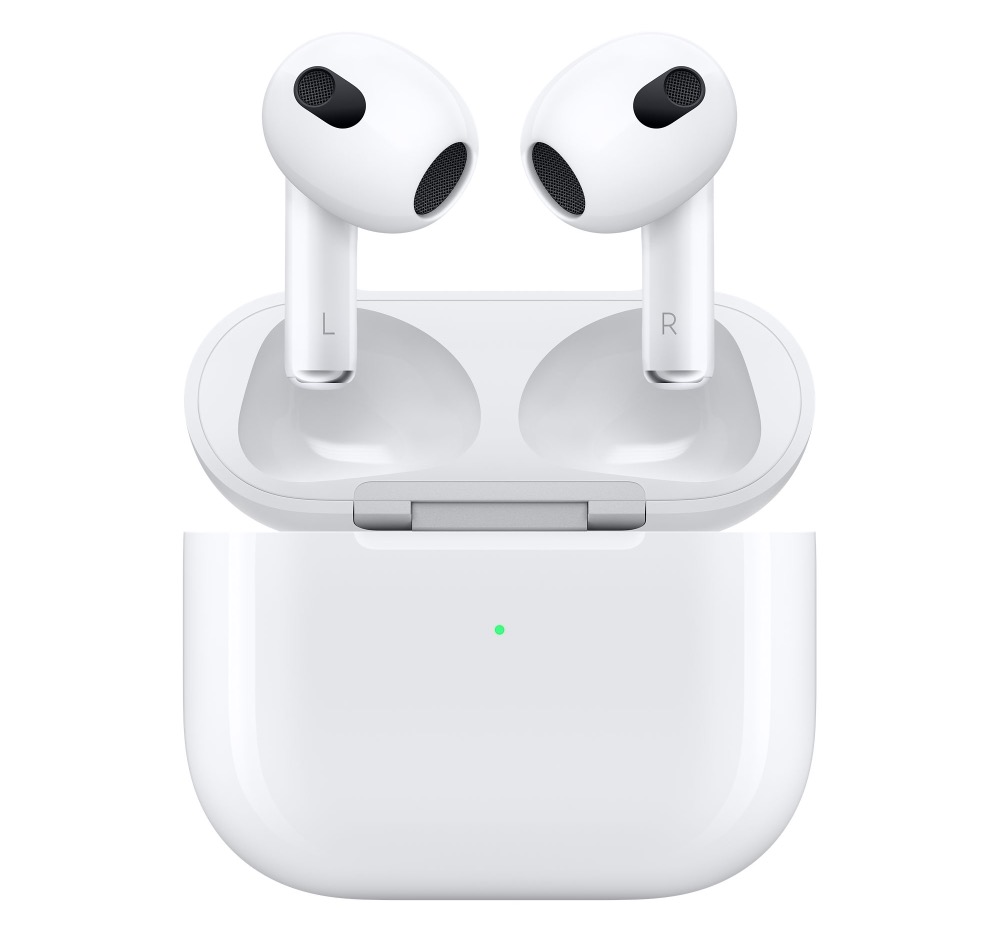 When making phone calls, the AirPods beamforming microphones can block out ambient noise and focus on the user’s voice so they can be clearly heard.

The new AirPods also have longer battery life with up to six hours of listening time – that’s an hour longer than the previous generation.

A quick five-minute charge can also provide up to an hour of battery life while the charging case can provide up to 30 hours of total listening time.

The AirPods charging case is now compatible with MagSafe so they can be conveniently charged wirelessly. 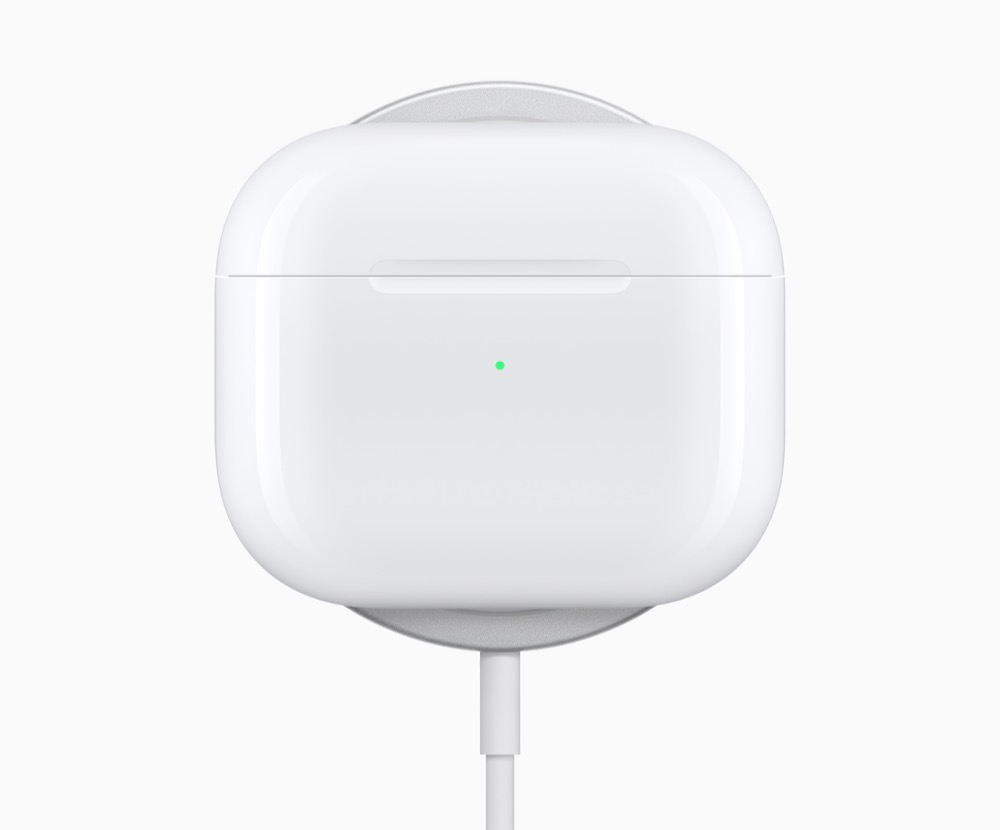 The new AirPods 3rd Generation will be priced at $279 and will be available from October 26.

AirPods 2nd Generation will be available at the new price of $219.

AirPods Pro now come with a MagSafe charging case and remain at the same price of $399.

Apple has released the HomePod Mini in three knew colours – yellow, orange and blue – to allow customers to match their style and home décor.

HomePod Mini uses computational audio to provide an impressive acoustic experience which results in a big sound out of a compact unit.

The Apple-designed acoustic waveguide can direct the sound flow down and out of the bottom of the speaker to create an immersive 360-degree audio experience.

HomePod Mini can also be used to control smart home accessories with simple voice commands through Siri, set a scene so you can turn off lights, lock doors or control devices at specific times.

Intercom allows users to be heard on all the HomePod Minis in the house at the same time.

Intercom also works with iPhone, iPad, Apple Watch, AirPods and CarPlay so everyone in the household will get the same notification and message when it’s time to go or time for a meal. 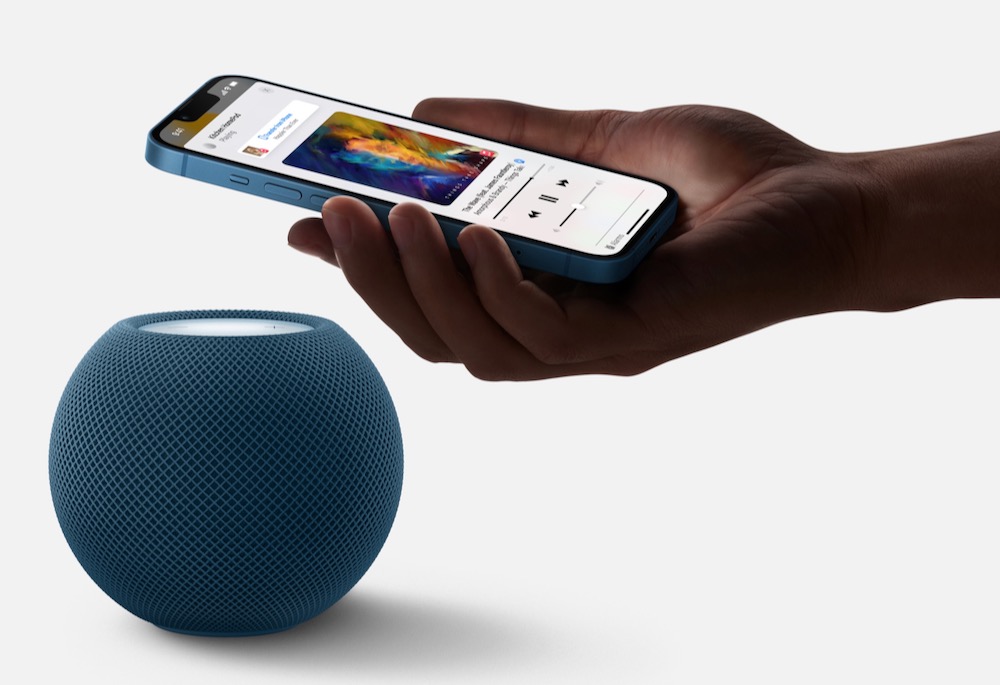 Later this year, Siri is expanding support for multiuser voice recognition so everyone can use HomePod Mini to enjoy music tailored to their taste profile and access their own playlists.

HomePod Mini can also be paired to Apple TV 4K to improve the sound experience with greater range and high fidelity.

HomePod Mini will be available in yellow, orange and blue in addition to the current white and space grey and will be priced at $149.

Apple Music Voice Plan offers access to the service’s catalogue of 90 million songs and thousands of playlists including new mood and activity playlists along with personalised mixes and genre stations accessed through Siri for $5.99 per month. 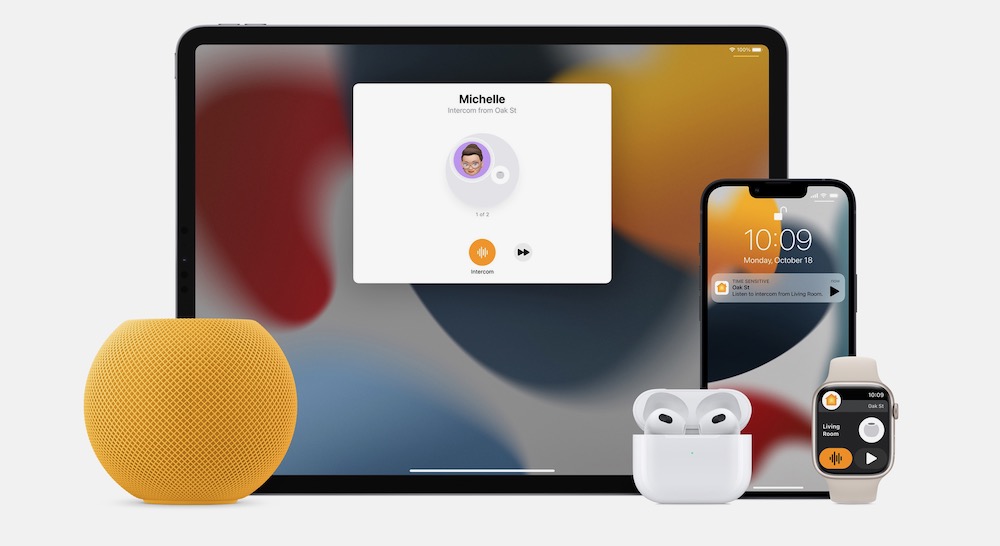 Once subscribed to Apple Music Voice Plan, customers can play music across all their Siri enabled devices including HomePod Mini, AirPods, iPhone or any other Apple device and while using CarPlay.

Apple Music Voice Plan subscribers will see a customized in-app experience including suggestions based on the listener’s music preferences and a queue of music recently played through Siri.

The new Apple Music Voice Plan will be priced at $5.99 per month and will be available in the coming weeks.