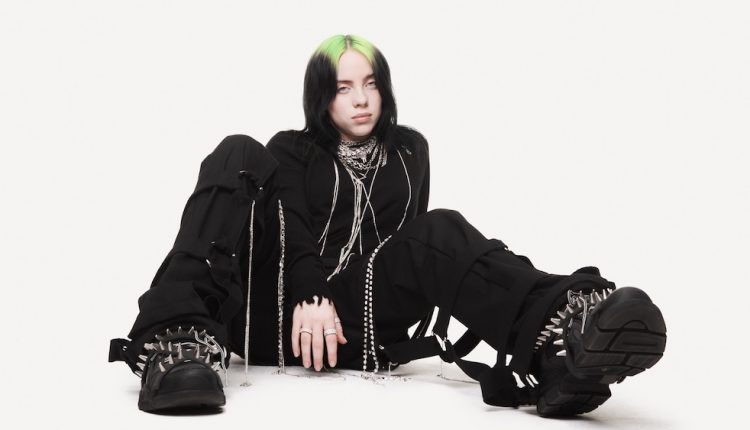 Apple has announced its first ever Apple Music awards and recognised the musicians who made the biggest impact on global culture this year in five different categories.

The awards combine Apple Music editorial perspective along with the most streamed songs from around the world. 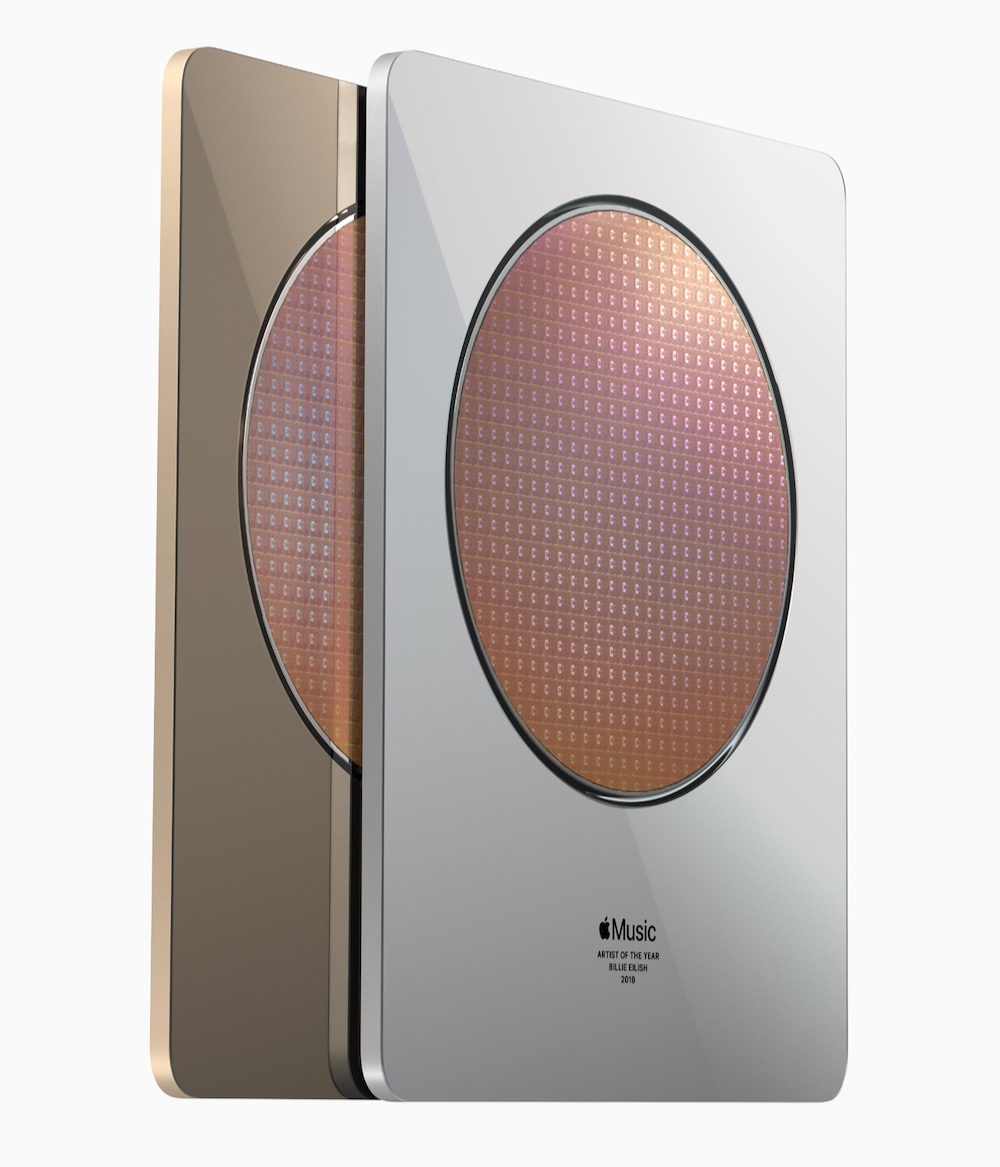 “The Apple Music Awards are designed to recognise the passion, energy and creativity of the world’s favourite artists,” said Oliver Schusser, Apple’s vice president of Apple Music and International Content.

“The musically diverse group of inaugural winners have sparked deep social conversation, influenced culture and inspired our customers around the world. We couldn’t be more excited to celebrate them.”

Here are the winners: 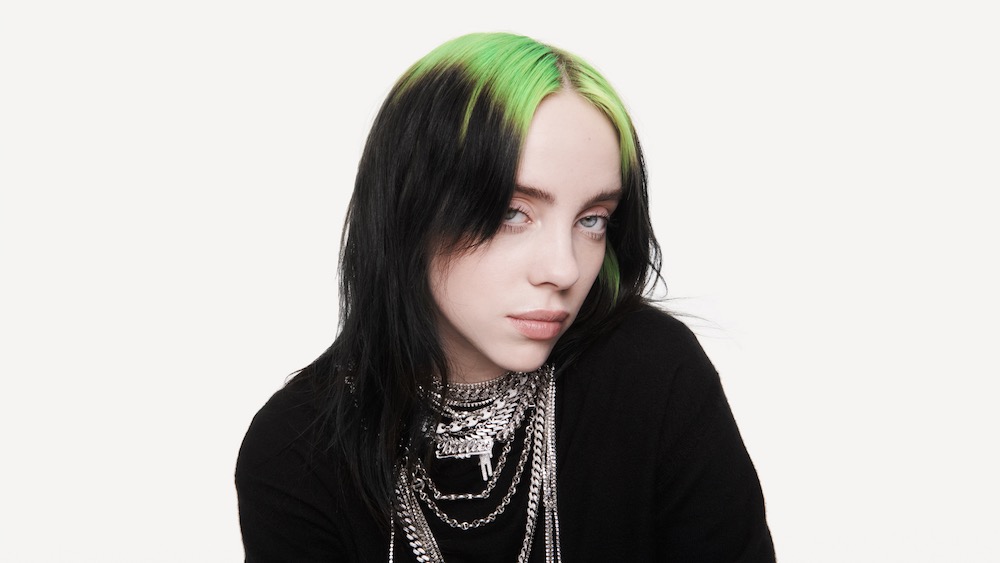 ARTIST OF THE YEAR: BILLIE EILISH

Billie Eilish has taken the world by storm with her full length debut album When We Fall Asleep, Where Do We Go which was co-written and produced by her brother – song writing prodigy Finneas.

When We Fall Asleep, Where Do We Go was also awarded Apple Music’s Album of the Year as the most streamed album of 2019 with more than a billion streams. 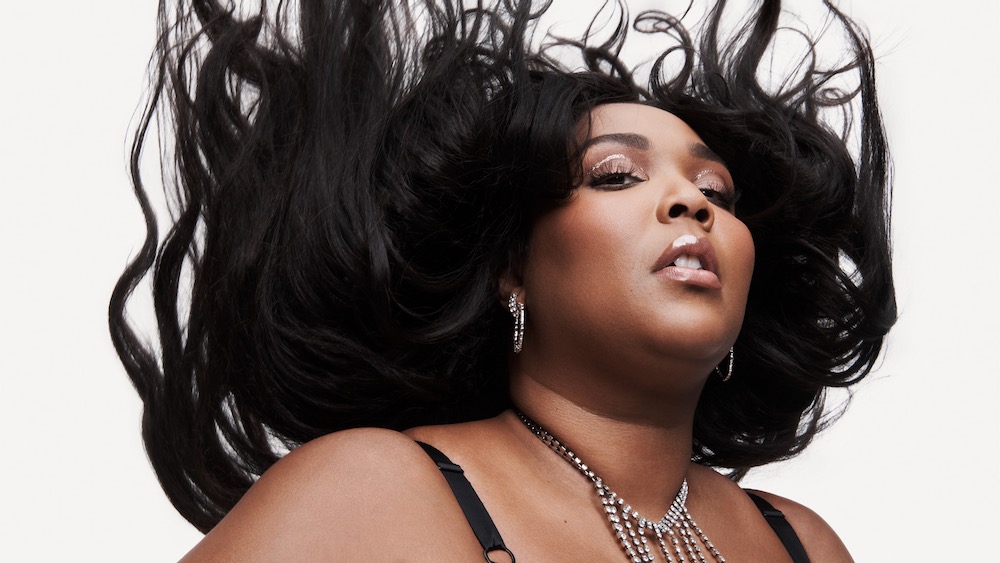 BREAKTHROUGH ARTIST OF THE YEAR: LIZZO

Lizzo is a rap and soul artist and tracks like “Cuz I Love You” and “Truth Hurts” propelled the star to fame along with the message of self love that resonated with music fans in 2019. 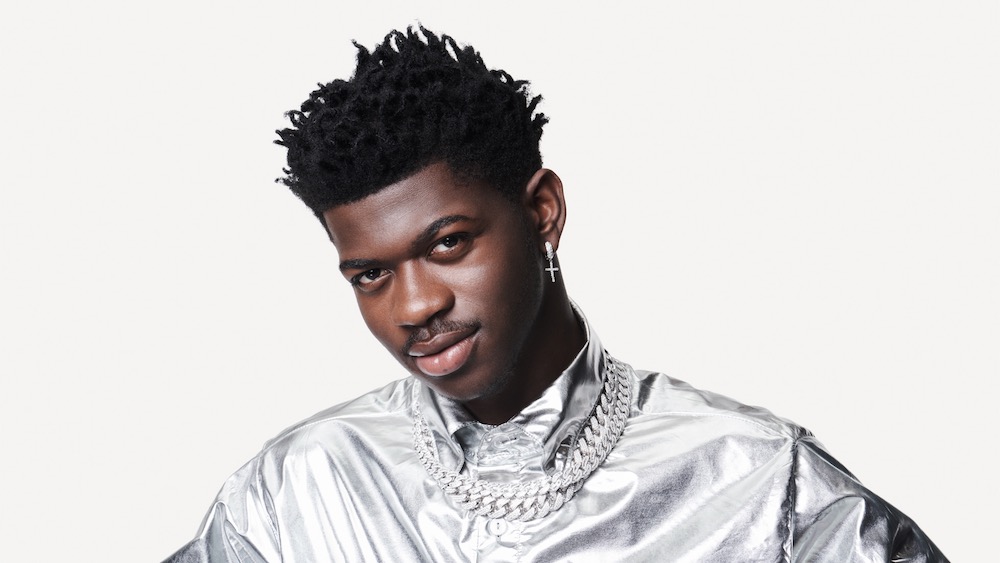 This was a viral hit song and was the biggest single of 2019 and the most streamed song on Apple Music in 2019.

“I went into the realm of a loner cowboy, needing to run away from everything,” Lil Nas X said.

“But I also wanted to put it with what was on the rise, which is the whole meme culture — plus actually making it a listenable, catchy song.”

Apple Music will celebrate the awards with a performance by Billie Eilish at the Steve Jobs Theatre at Apple Park.

The concert will be streamed live around the world on December 5 at 1.30pm AEDT.

You can watch the live stream on Apple Music on your mobile device or on your computer.