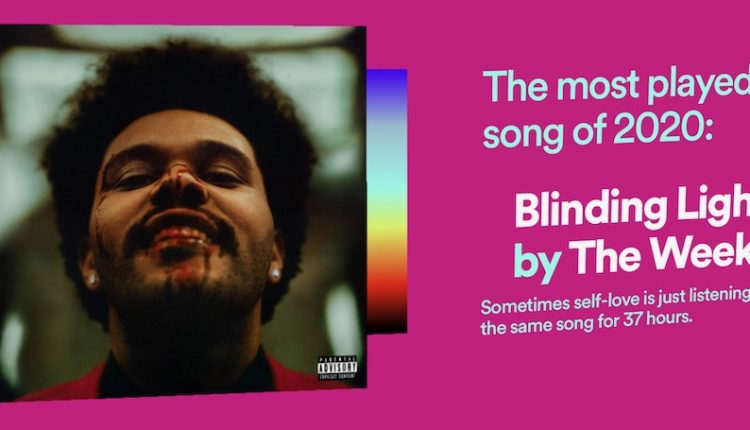 2020 has been a year to remember in every sense of the word and Spotify has wrapped up the most popular music that helped us get through a difficult time.

Spotify 2020 Wrapped is a full list of insights, artists, songs, genres and podcast that shaped our year.

– The late rapper Juice WRLD was Australia’s most streamed artist of the year, and The Weeknd’s “Blinding Lights” has come in at #1 as the country’s most streamed track.

– The Wiggles was the most streamed artist on Spotify Kids, and Richard Ramsey’s “Slumber” was the #1 most streamed song. With soothing sleep tracks also coming in at spots #2, #3 and #4 – we know that Aussie kids were sleeping easy this year.

– To celebrate Wrapped, Spotify has curated a playlist of this year’s top Aussie songs – you can listen here. 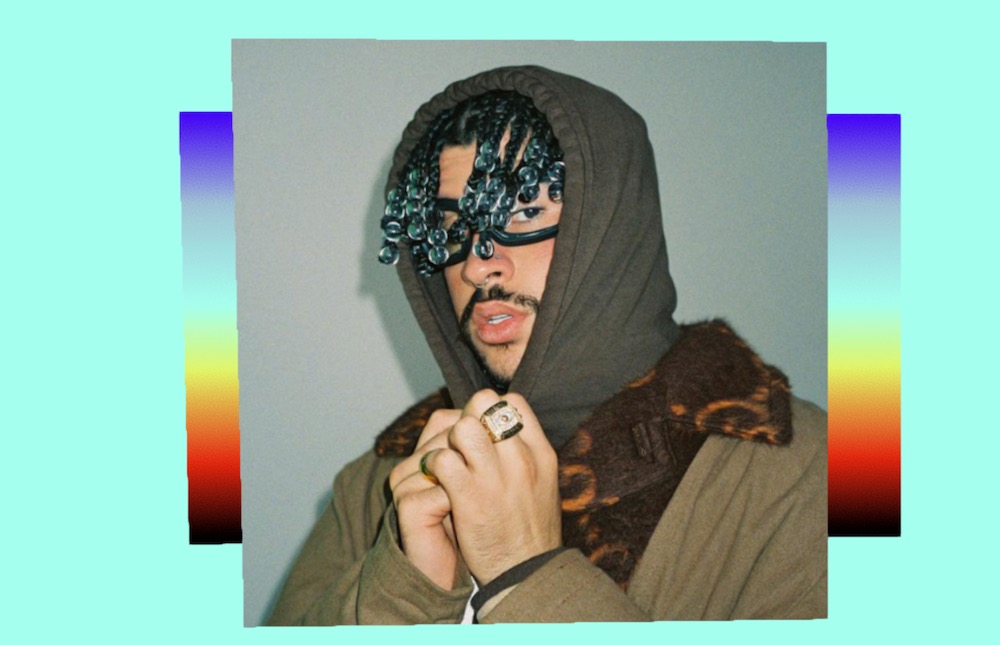 – The most-streamed song of 2020 is The Weeknd’s “Blinding Lights” with almost 1.6 billion streams this year. In the second and third spots respectively, are Tones And I’s “Dance Monkey” and Roddy Ricch’s “The Box.” The fourth most-streamed song of the year is  “Roses – Imanbek Remix” by Imanbek and SAINt JHN, followed by Dua Lipa’s “Don’t Start Now.”

– The most-streamed album globally of 2020 is Bad Bunny’s YHLQMDLG, followed by The Weeknd’s After Hours and Post Malone’s Hollywood’s Bleeding. Rounding out the list of top albums are Harry Styles’ Fine Line and Dua Lipa’s Future Nostalgia.

– The year’s most popular Spotify editorial playlist is Today’s Top Hits, which has more than27M followers.