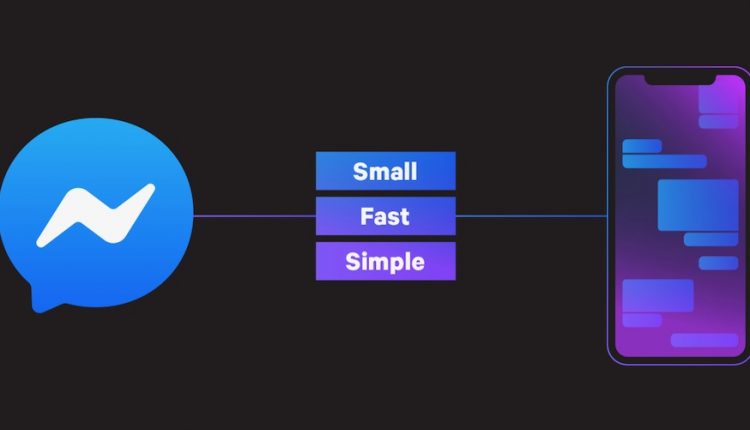 Messenger from Facebook has had a complete makeover on iOS and is now a faster, smaller and simpler app that will load and work twice as fast as before.

It will start rollout out firstly to iPhone users from today.

And not only that, the app itself is now a quarter of the size with the core code has been reduced by 84 per cent.

The version of Facebook Messenger has been dubbed Lightspeed and it has a new sleeker and simplified infrastructure.

Messenger 4 was simplified in 2018 but the engineers still weren’t happy. 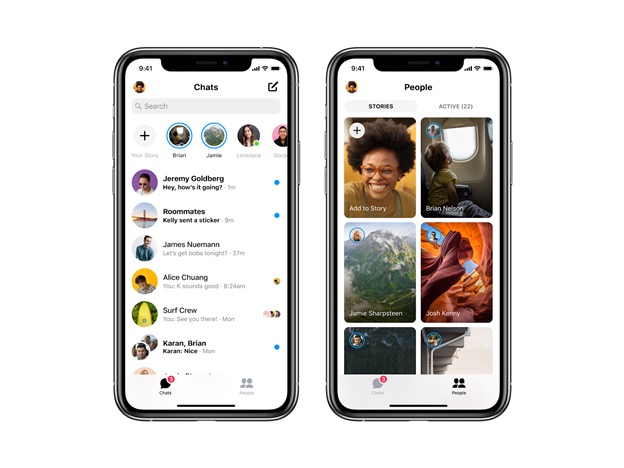 Engineers went back to the drawing board and looked at how apps are built today and went on to rewrite the entire codebase.

There is a now a new client core and a new server framework.

“People turn to messaging apps throughout the day to stay in touch with the people they care about so it’s important the app loads quickly and is simple to use,” says Raymond Endres, VP of engineering, Messenger.

“LightSpeed not only makes the app faster, smaller, and simpler for our users, it also lays the foundation to fulfil our vision for private messaging and interoperability across apps, allowing us to scale our messaging experience in the future.”

The new, faster and lighter Messenger app will be made available to iOS users first with the rollout starting from today.