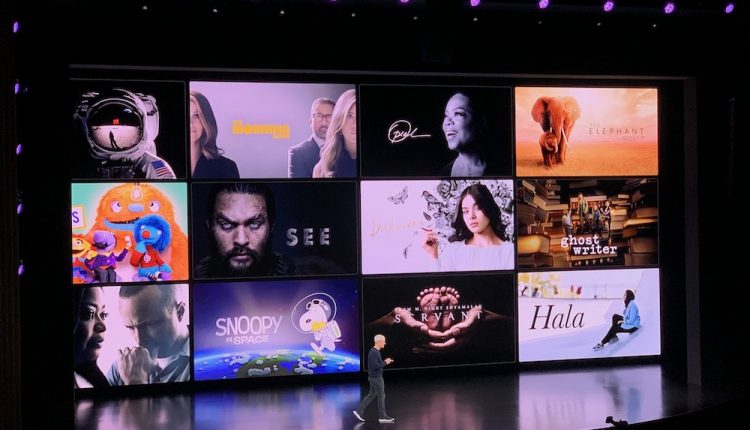 Apple TV+ streaming service will kick off on November 1 for $7.99 a month

The Apple TV+ streaming service will kick off in Australia on November 1 with a host of original content and at a cost of $7.99 per month. And if you buy an Apple device you’ll get a year’s subscription for free.

Announced at the Apple launch event at the company’s headquarters in Cupertino, Apple TV+ will be going up against Disney+ which will debut in the same month – just two weeks later.

“With Apple TV+, we are presenting all-original stories from the best, brightest and most creative minds, and we know viewers will find their new favourite show or movie on our service,” said Zack Van Amburg, Apple’s head of Worldwide Video. 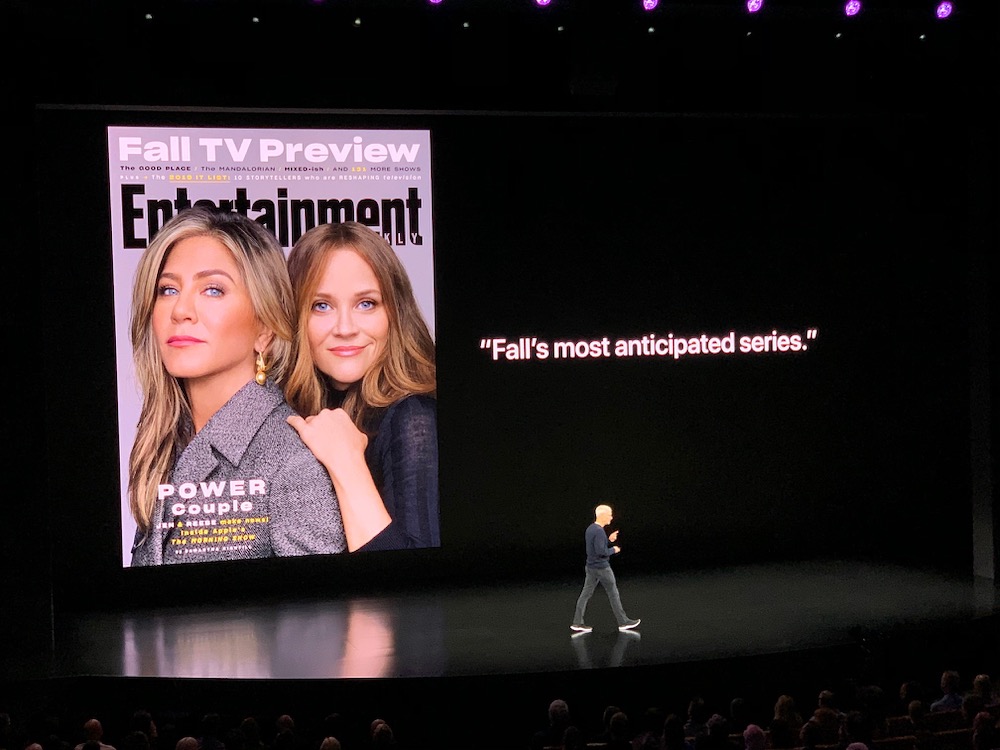 “Each Apple TV+ original offers its own unique story, fresh perspective and powerful message — all meant to entertain, connect and inspire cultural conversations.”

“We look forward to giving audiences everywhere the opportunity to enjoy these compelling stories within a rich, personalised experience on all the screens they love.”

Viewers will be able to access the Apple TV+ service through the Apple TV app on their Apple TV 4K, iPhone and iPad.

Owners of Samsung’s 2019 smart TVs will also be able to access the service through the pre-installed Apple TV app. 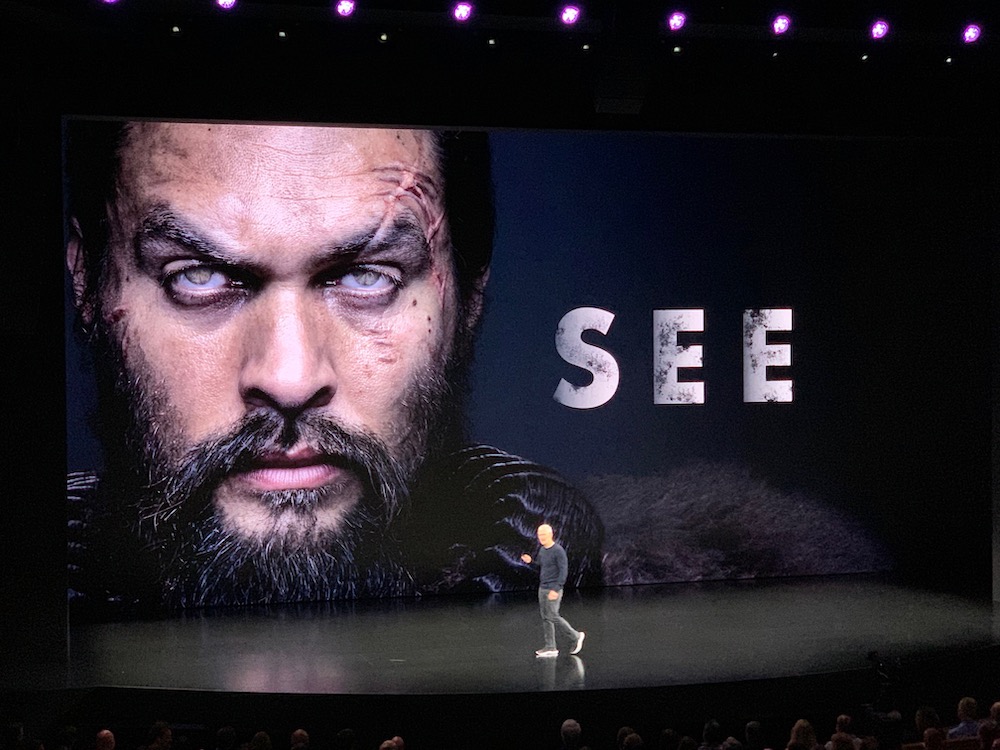 It is believed other TV brands will include the Apple TV app in its 2020 televisions.

The original content incudes The Morning Show starring Jennifer Aniston, in her first TV appearance since Friends, and Reese Witherspoon.

Also debuting on Apple TV+ will be a dystopian series set in the future called See where humans have lost the ability to see. It will star Aquaman’s Jason Mamoa.

Here’s a rundown of the Apple TV+ original content:

More Apple TV+ originals will be added to the Apple TV app each month, including: