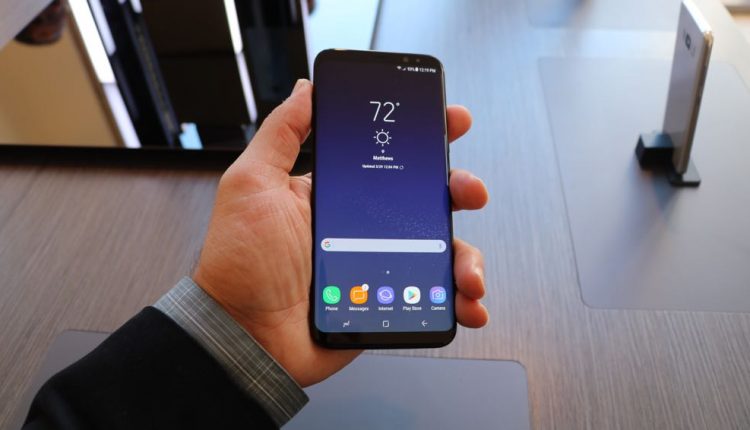 Amaysim and Woolworths have joined the companies offering Samsung’s impressive new smartphones – the Galaxy S8 and Galaxy S8+ – on competitive deals for their customers.

Amaysim, Australia’s fourth largest telco, is giving customer the chance to pre-order an unlocked Galaxy S8 or Galaxy S8+ without being locked into a 24-month contract.

And whoever takes up the offer will not only receive the same bonus – a free Gear VR headset and $50 Oculus in-store credit – but three free renewals of Amaysim’s Unlimited plan.

The deal is available to new and existing customers.

The Samsung Galaxy S8 and Galaxy S8+ are priced at $1,199 and $1,349 respectively and will be available in midnight black, maple gold and orchid grey.

“What so often happens with big releases like this is that in their rush to get their hands on the phone, people sign on for a two-year contract which, down the line, may no longer meet their data needs,” Amaysim Head of Commercial, Jennifer Snell said. 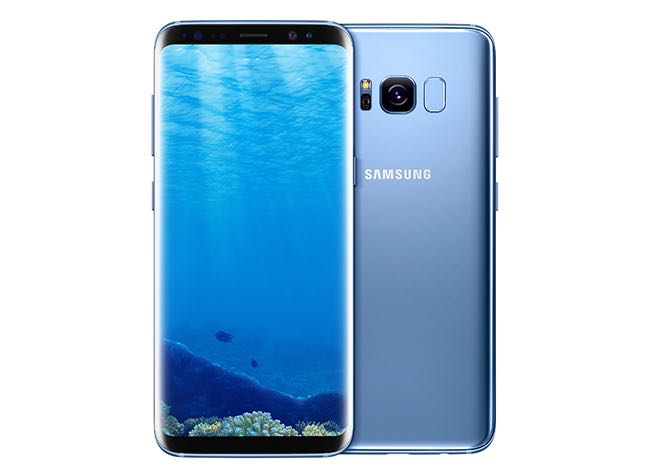 “We’re here to say it doesn’t need to be that way anymore – we’re making it amazingly simple for Aussies to get their hands on the Samsung Galaxy S8 or S8+, and still have the choice of the best SIM-only plans on the market.”

“By pre-ordering an unlocked phone from Amaysim and paying outright, people can still be among the first to get their hands on the device, but they won’t find themselves stuck for the next two years with a plan that has the potential to fall short of their data needs in the future,” Ms Snell said.

Pre-ordered phones will begin shipping from April 21. You can pre-order the Samsung Galaxy S8 or the Galaxy S8+ from the Amaysim website.

Woolworths Mobile is giving its customers a chance to get their hands on Samsung’s latest smartphones.

Customers can also pick up the Samsung Galaxy S8+ for as little as $69 a month ($50 plan and $34 handset payment but a $15 discount offer that expires on April 4) which includes 4GB data.

These deals are available for pre-order now and the discount specials run until April 4.

Woolworths Mobile also has a “zero bill shock” promise which means customers will never spend more than their agreed amount each month.

You can see all the plans at the Woolworths Mobile website.