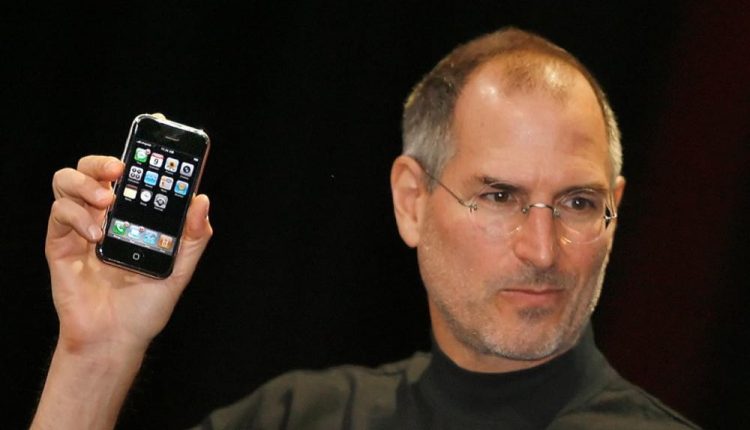 It’s 10 years ago today that Apple CEO Steve Jobs unveiled the Apple iPhone. It was a product that caused a seismic shift in the tech world and turn the mobile market on its head and completely changed it forever.

It was Macworld 2007 in San Francisco and Jobs took the stage to talk about three products – a wide screen iPod, a mobile phone and an internet communications device.

But when the device was revealed to be just one product called the iPhone – the crowd went nuts and the world was never the same again.

I was watching the Macworld keynote from my hotel room in Las Vegas where I was for the Consumer Electronic Show.

I was usually at Macworld for the Steve Jobs keynote after I had finished at CES in Vegas and travelled to San Francisco.

But 2007 was one of those rare years when Macworld clashed with CES.

At CES it was actually Press Day when all the major exhibitors made all their big announcements. 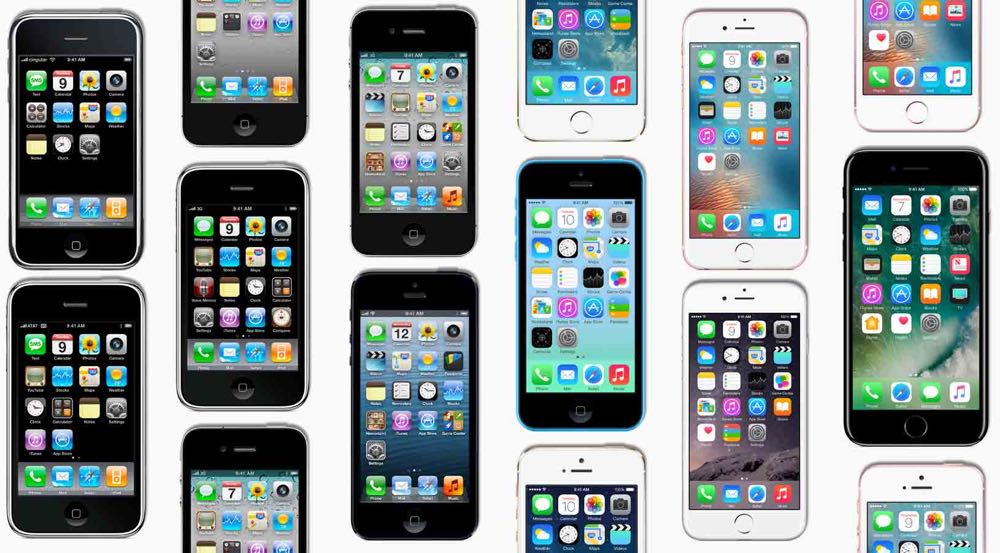 But I’d made the decision to skip Press Day that morning to watch Steve Jobs deliver the keynote that would change our lives. It was a decision I would never regret because I got to watch a historic moment.

There was nothing at CES that could top this story. Apple was entering the phone business with a device that had a miraculous multi-touch screen and features that made it one of the most groundbreaking products in history.

That year the iPhone was the talk of CES even though Apple had never and would never ever attend the Las Vegas tech trade show.

To understand just how big the iPhone was you have to look at what we were using at the time, BlackBerries and Nokia devices that had small screens with physical buttons and keyboards and limited connectivity capabilities.

Then along comes Apple’s iPhone which can surf the internet as easy as making a phone call and play your music as well as the Apple iPod could. And at that time the iPod was one of the biggest selling tech products on the planet.

But then look forward at what resulted from having this exciting pocket computer – apps.

Apple would open its App Store 18 months after Steve Jobs pulled the iPhone out of his jeans pocket for the first time.
“iPhone is an essential part of our customers’ lives, and today more than ever it is redefining the way we communicate, entertain, work and live,” said Tim Cook, Apple’s CEO. 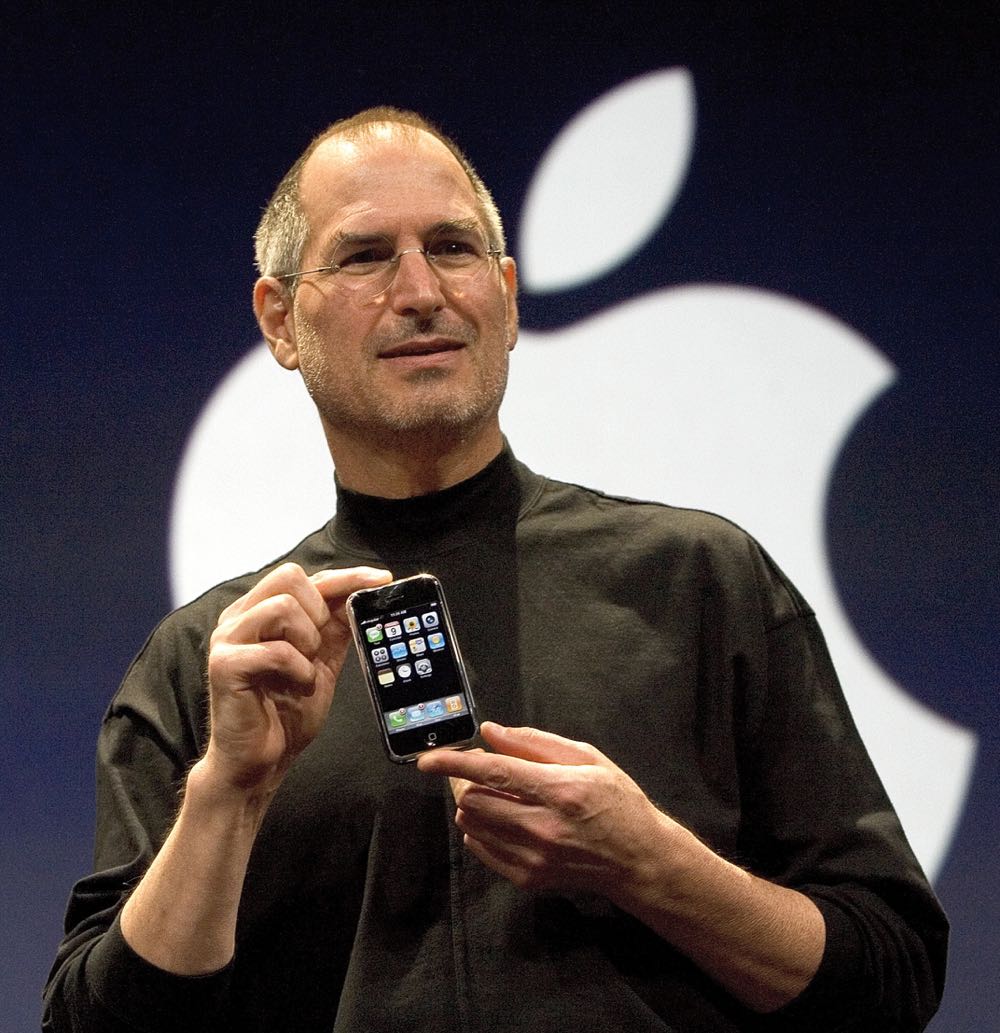 “iPhone set the standard for mobile computing in its first decade and we are just getting started. The best is yet to come.”

Since the App Store opened in 2008, developers have earned more than $60 million.

iPhone was also the catalyst for an all-new start-up culture as entrepreneurs tried to create the killer app.

“It is amazing that from the very first iPhone through to today’s newest iPhone 7 Plus, it has remained the gold standard by which all other smartphones are judged. For many of us, iPhone has become the most essential device in our lives and we love it,” said Philip Schiller, Apple’s senior vice president of Worldwide Marketing. 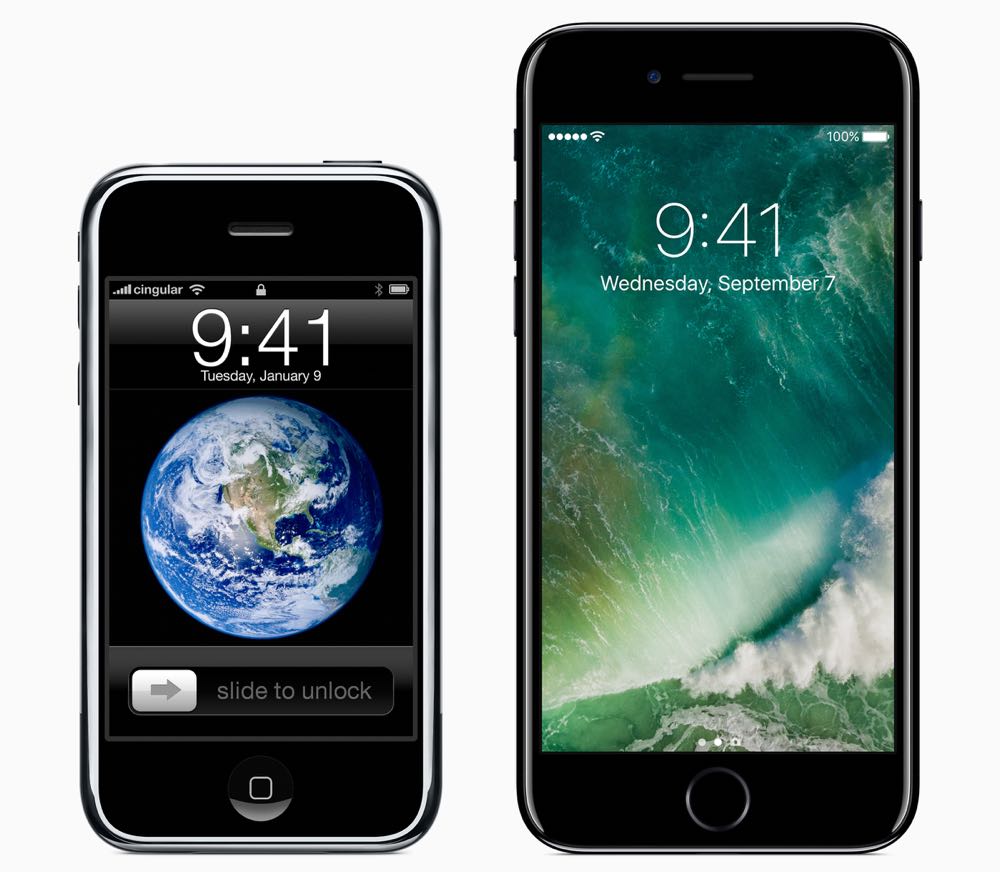 The original iPhone went on sale on June 29, 2007 but Australia would have to wait a year to get its first iPhone – the iPhone 3G.

But that wouldn’t stop countless Australians (including me) buying the iPhone in the US and unlocking it so it would work on our networks.

The latest iPhones, the iPhone 7 and the iPhone 7 Plus, have processors that are 240 times faster than the first iPhone.