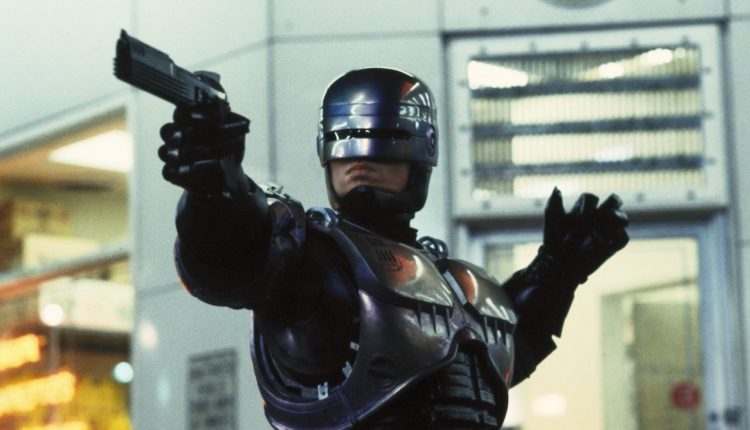 Robocop is set in the near future where OCP has taken over the Detroit police department. After officer Alex Murphy is killed in the line of duty he is reborn as Robocop – but his humanity and his memories are still with him.

This is one of Stephen’s favourite movies which he’s watched repeatedly since the film’s release in 1987. Trevor is coming at Robocop for the very first time – and what does he think of it?