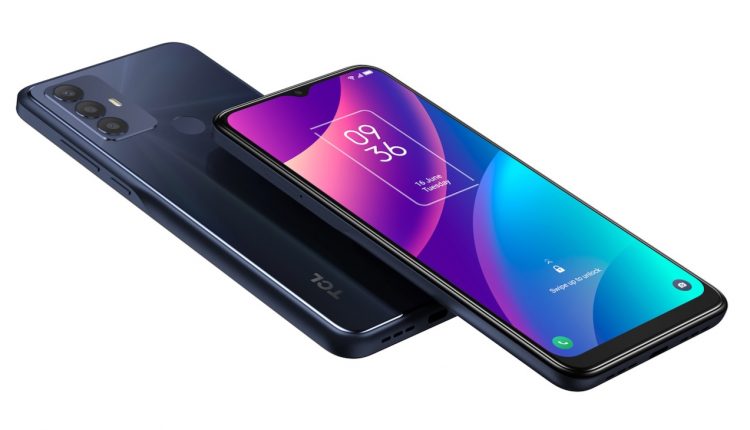 TCL redefines the affordable smartphone with its new 30 Series

TCL has launched its four new 30 Series smartphones which will look to redefine the affordable smartphone with a sleek design and an impressive range of features.

With users spending more time on their screens than ever before, TCL has focused on reducing harmful blue light.

Also onboard the new TCL 30 Series smartphones is a triple camera system with a 50-megapixel main lens and a 13-megapixel ultra-wide front facing camera for amazing selfies.

“Following a highly successful 2021 locally for TCL Mobile, which saw us introduce 11 new devices across smartphones, wearables and audio, we’re thrilled to be able to carry this momentum into 2022,” said Joseph Corrente, Channel Manager for TCL Communication Australia, New Zealand and Pacific Islands. 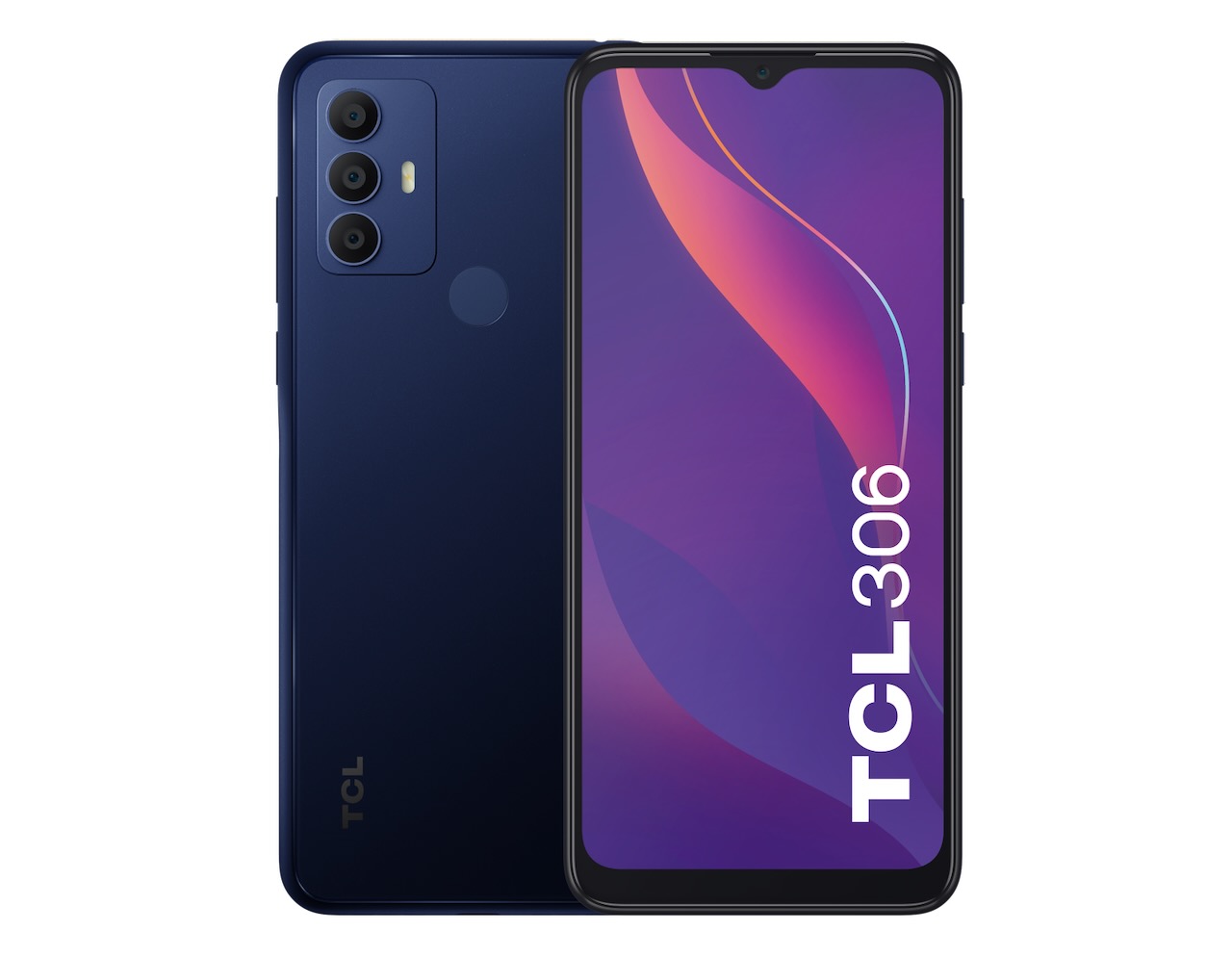 “Today marks the start of our new product introductions for the year with four new devices, led by the TCL 30+ and 30 SE.

“These devices reinforce our growing position in the market to deliver incredible display technology alongside an array of other high-quality features at an affordable price,

“As Australians are enjoying more screen time, including children and young adults, we are focused on developing a hardware solution that helps reduce harmful blue light in screens.

“We have accomplished this with the TCL 30 Series and this will continue to be a focus for other areas of our range as well moving forward. 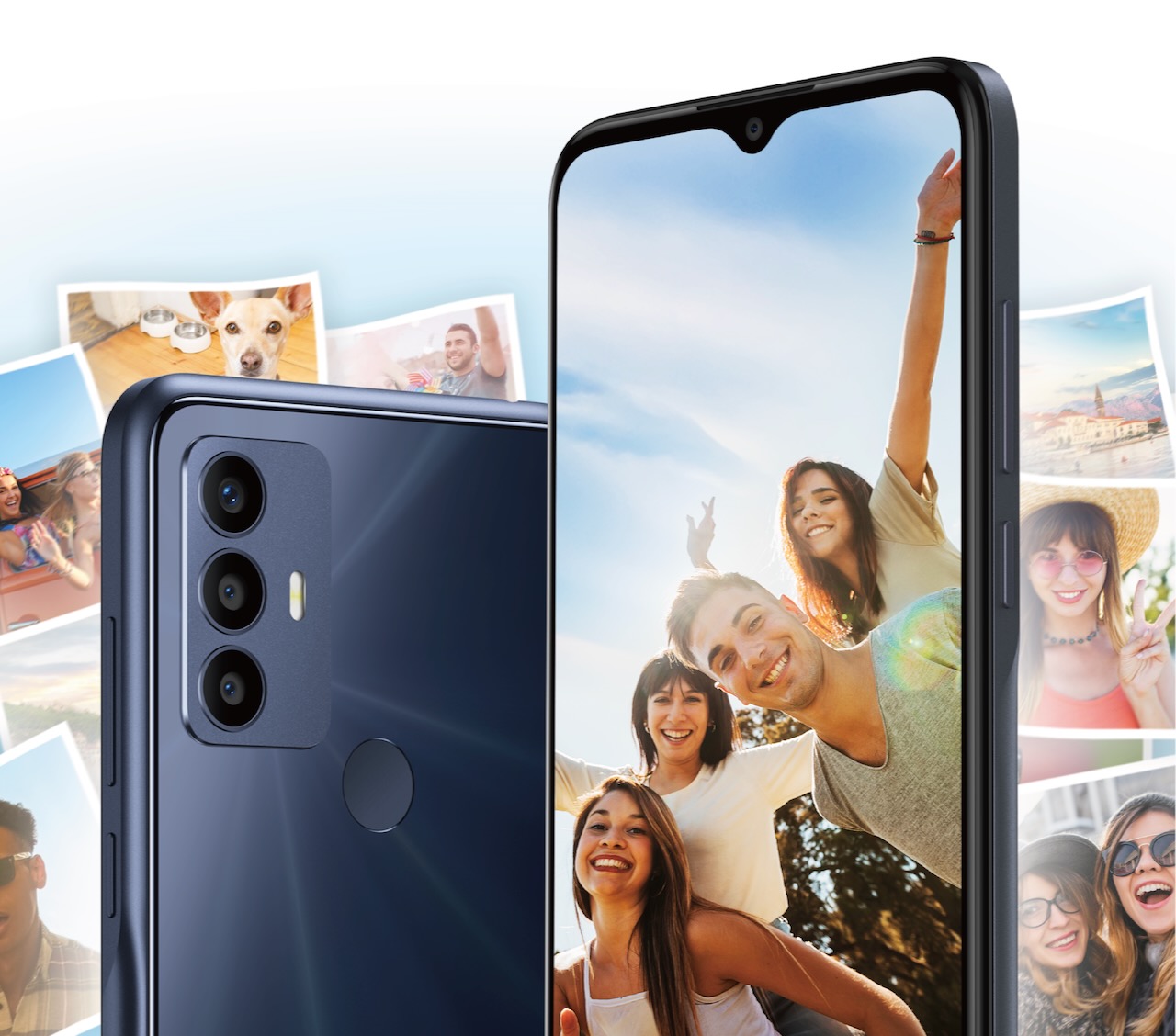 “This is something that is important to me as a father of young children who spend time on screens for both education and leisure, and an area where we feel we can make a difference for all Australians.”

These are ideal for browsing the web, watching movies, playing games and using apps.

The TCL 30+ is certified by TUV Rheinland for the display’s level of blue light which has been reduced by 30 per cent.

The TCL 305 also has a number of eye care modes.

The cameras have real time AI face detection which can detect up to 22 different scenes, AI HDR video and One Shot which offers different image types from one picture.

All four of the new TCL devices come with 5,000mAh batteries with the 30+ supporting 18W fast-charging.

TCL 30+ and TCL 30 SE have dual SIM slots or can hold one SIM and a microSD card to expand your memory.

New iMovie 3.0 makes it even easier to edit your videos on iPhone and iPad