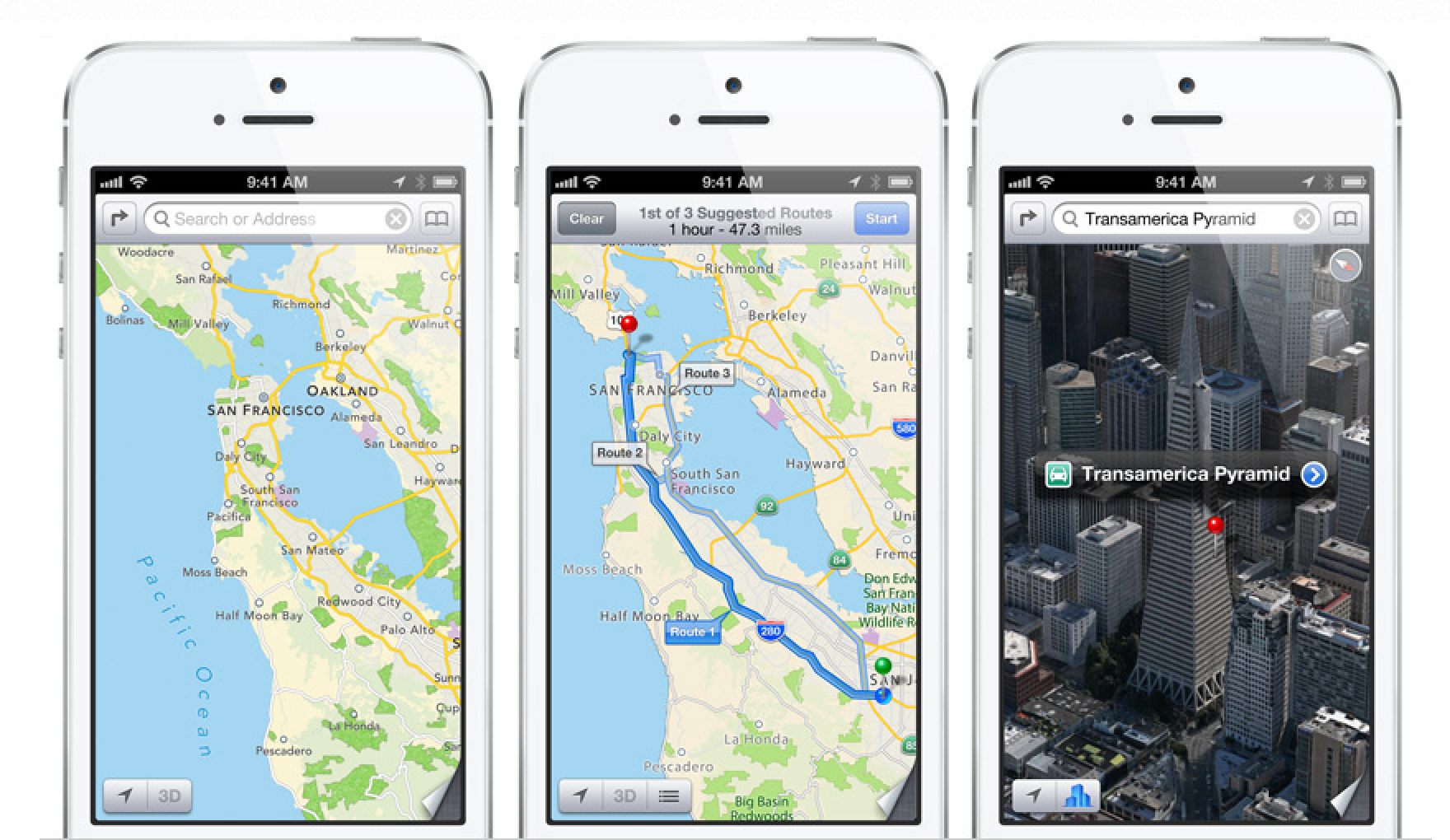 The iPhone 5 has been out a week already and we’ve spent some time discovering some of the hits and huge misses of the new Apple device.

First released here in Australia, the iPhone 5 has been the most successful launch of any Apple product with five million sales in the first three days.

And while the Maps debacle and the evolutionary rather than revolutionary improvement of the iPhone 5 has made the headlines there are a few features, some hidden, that are worth taking a look at.

During the introduction of the iPhone 5, Apple vice president Phil Schiller made a point of spending some time describing the Wideband Audio capabilities of the iPhone 5.

What does this mean for the average user? Wideband Audio is otherwise known as HD Voice – HD as in high definition. Here in Australia it is a technology supported by Telstra – one of 20 carriers around the world to adopt it.

Calls made between iPhone 5 users and to other HD Voice enabled smartphones on the Telstra network are noticeably clearer. Not a little bit clearer – a lot clearer. It’s as if the person you’re speaking to is in the same room.

It hasn’t been widely known or widely used because there haven’t been many devices to support it.

The iPhone 5 joins the Samsung Galaxy S II and S III and the HTC One XL to support HD Voice.

The new EarPod headphones that come with the iPhone 5 have an all-new design that has dramatically improved the sound quality.

In years gone by Apple’s included trademark white earphones have left a lot to be desired in terms of fit and quality.

They didn’t always stay in your ears and sound quality was on the average side which is why so many people opted to buy third party headphones with in-line remotes and microphones.

But the EarPods have changed all of that. Not only do they fit comfortably and securely in your ear, the audio quality is comparable to earphones you’d normally hundreds of dollars for.

By using material to minimise sound loss and directing the sound into your ear canal, the EarPods achieve excellent results across the entire audio range.

The vents placed at the top and side of the Earpods allow air in and out of the headphones which enhances the bass as well.

Even if you’re not interested in the iPhone 5, the EarPods can be purchased for just $35 on their own. If you love your music it will be the best $35 you’ll spend.

The camera on the iPhone 4S was one of the best you’ll find on a smartphone and the iPhone 5 has managed to improve it even further.

It is the same 8 megapixel resolution as the previous model but now it’s even faster so you can take more shots in a shorter time and even shoot full high definition video and take stills at the same time.

The Panorama feature, while not the first time is has been seen on a smartphone (the Galaxy S III has the same feature), it is probably best executed on the iPhone 5.

Taking panorama shots on other smartphones user are left to work it out for themselves.

But iPhone users are guided through the whole process with a directional arrow that utilises the built-in accelerometer to make sure your shot is in a straight line.

Users are even told to slow down if they are panning too fast.

Apple weren’t the first with smartphone Panorama shots but they are easily the best and you can produce some stunning results.

Since Apple decided to replace the popular Google maps with the latest iOS6 upgrade and the new iPhone 5, it has been nothing short of a disaster.

Sure there are some cool features like 3D FlyOver which provides a few oohs and ahhs during Apple’s keynotes but when the rubber hit the road and customers started using it, it was a massive disappointment.

Apple described Maps as a “turn for the better” on its website but in reality it has been a dead end.

So much so CEO Tim Cook issued an apology in an open letter to customers and even suggested other mapping apps to use in the meantime till they got their act together.

Apple appears to have thrown the baby out with the bath water by deciding to replace the ever-reliable Google maps with its own inferior solution.

The term “if it ain’t broke, don’t fix it” has been thrown around a few times in the week and half that the Maps app has been available.

Apple has a lot of work to do to get users to trust their maps again after some spectacular mistakes and irregularities were pointed out by users.

The screen on the iPhone 5 has been enlarged for the first time in the five-year history of the iPhone.

The added half an inch – taking the size up to 4-inches – has only been a token increase to recognise the fact that smartphones screens are getting bigger.

And even at 4-inch, the iPhone 5’s screen is still dwarfed by a number of competing Android and Windows devices.

Apple decided to keep the same width of the screen to allow users to still easily navigate the screen with one hand.

But probably the real reason for this is so that the more than 700,000 apps would still look OK on the screen.

Apps that aren’t optimised for the taller iPhone 5 screen are centred between two black bars.

Apple could have quite easily gone for a bigger – taller and wider screen – that would have scaled every app to the larger size and take up the whole screen.

The one-handed use argument can easily be countered by the fact that just as many, if not more, use two hands to operate their smartphone.

And this widescreen shape of the screen when turned sideways might be good for watching videos but makes it harder to read web pages that require users to scroll every two seconds to read the text or view a picture.

When it comes to smartphone screens – bigger is better.