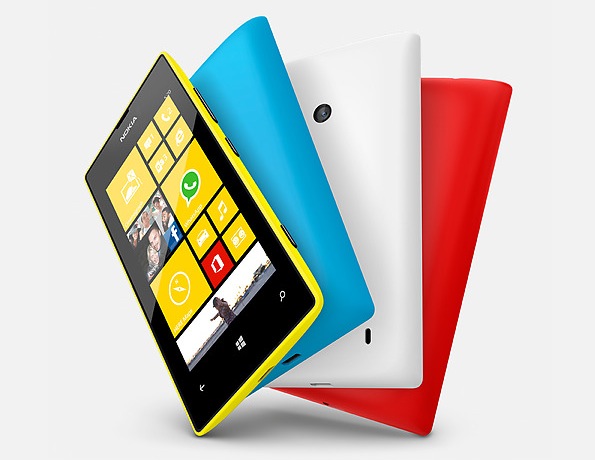 The new Nokia Lumia 520 smartphone will be available in Australian stores this month and will offer the latest Windows Phone 8 features at an affordable price.

Priced at $229 for the unlocked version or $179 for the Telstra version, the Nokia Lumia 520 has a 4-inch screen and a 1Ghz dual core Snapdragon processor.

On board the Nokia Lumia 520 is 8GB of internal memory, support for microSD cards up to 64GB along with 7GB of free SkyDrive cloud storage.

Users can also access the mobile version of the Microsoft Office suite of applications – Outlook, Excel, PowerPoint and Word – on the go so all your documents are always at your fingertips.

The Nokia Lumia is the most affordable Windows 8 ever launched in Australia.

It will be available from leading retailers including Allphones, Dick Smith, Harvey Norman and JB Hi-Fi for $229 for the unlocked version.

Telstra stores and other retailers will also stock the $179 Telstra pre-paid version which will be locked to the Telstra network.