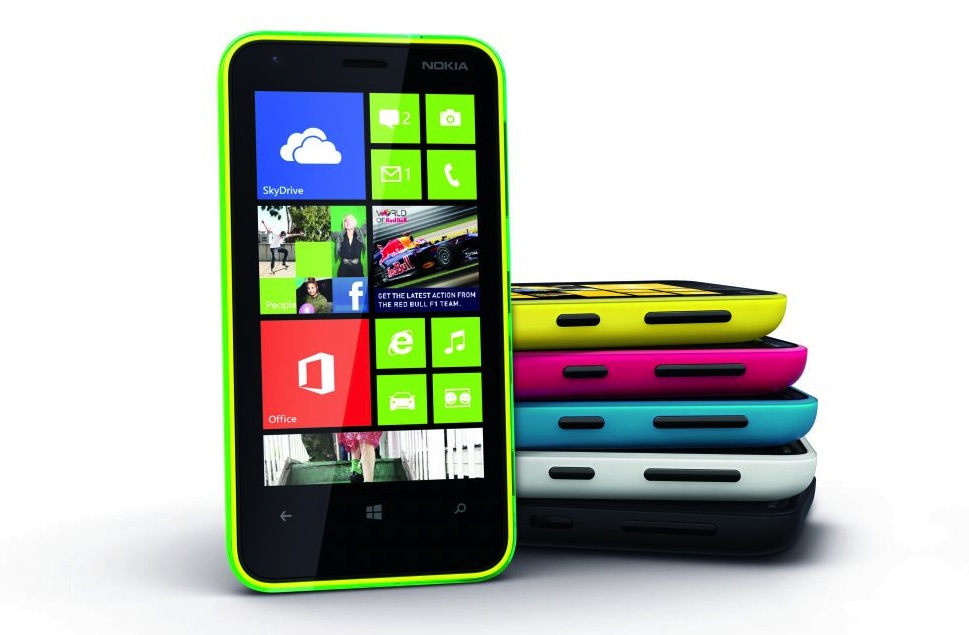 Nokia’s Lumia 620 – the company’s latest and most affordable Windows 8 smartphone – will be available in Australia on February 22 and priced at just $329.

The device has a 3.8-inch ClearBlack screen, a dual core 1Ghz processor and a 5-megapixel camera with LED flash.

The Lumia 620 will be available in a number of colours and is aimed at the cost-conscious younger users who are looking for an affordable device that doesn’t compromise on features and connectivity.

On board the device is the Windows 8 operating system which allows users to customise the home screen’s live tiles to suit the way their want to use the smartphone.

The onboard 5-megapixel camera has some added features including Cinegraph that adds simple animations to still images and Smart Shoot that can combine multiple images into a single perfect shot.

Also on board the Nokia Lumia 620 are mapping solutions including Nokia Drive, Nokia Maps, Nokia Transport and the exclusive Nokia City Lens – an application which provides information about your surroundings through the device’s cameras.

If you’re into music, then the Lumia 620 delivers with Nokia Music for free streaming of ad-free tracks without the need to register or subscribe.

The Lumia 620’s NFC also makes it possible to share and receive content simply by tapping it against compatible devices.

The Nokia Lumia 620 is priced at $329 and will be available on February 22 from JB Hi-Fi, The Good Guys, Dick Smith, Harvey Norman and Allphones stores.