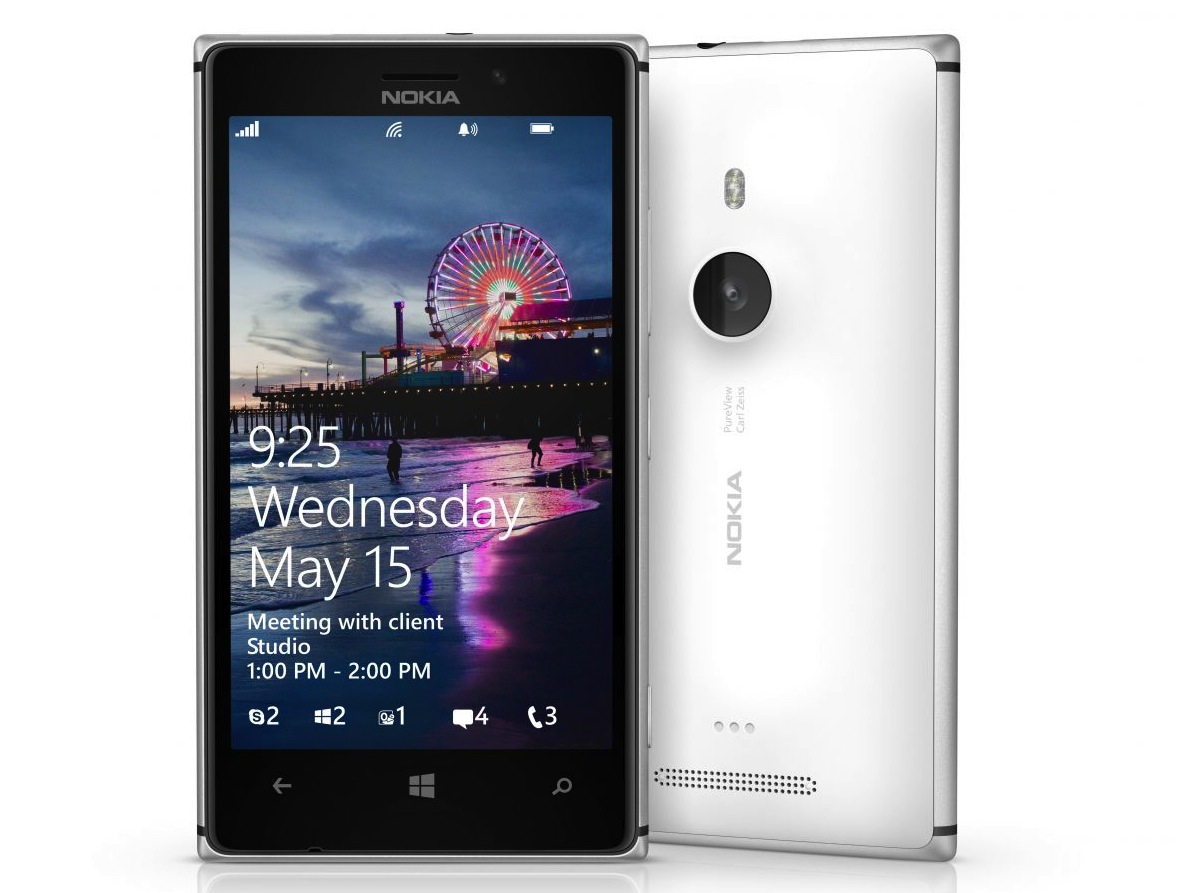 Nokia has revealed the new Lumia 925 smartphone which is an update to the popular Lumia 920 and sporting a sleek metal and polycarbonate design.

One new feature of the Lumia 925 is the Nokia Smart Camera which can capture 10 images in a single burst and give users the ability to edit their pictures with options like Best Shot, Action Shot and Motion Focus.

The device is running the Windows Phone 8 operating system and is powered by a dual-core 1.5Ghz Snapdragon processor with 1GB RAM and 16GB internal memory along with access to up to 7GB of cloud storage on SkyDrive.

Also included is free global location and mapping plus access to millions of tracks with Nokia Music.

The Lumia 925 includes Nokia’s largest 2000mAh battery to perform at high speed and still easily get you through an entire day.

The good news for existing Nokia Lumia users is that some of the new features of the Lumia 925, including the Nokia Smart Camera, will be available through the Nokia Lumia Amber software update.