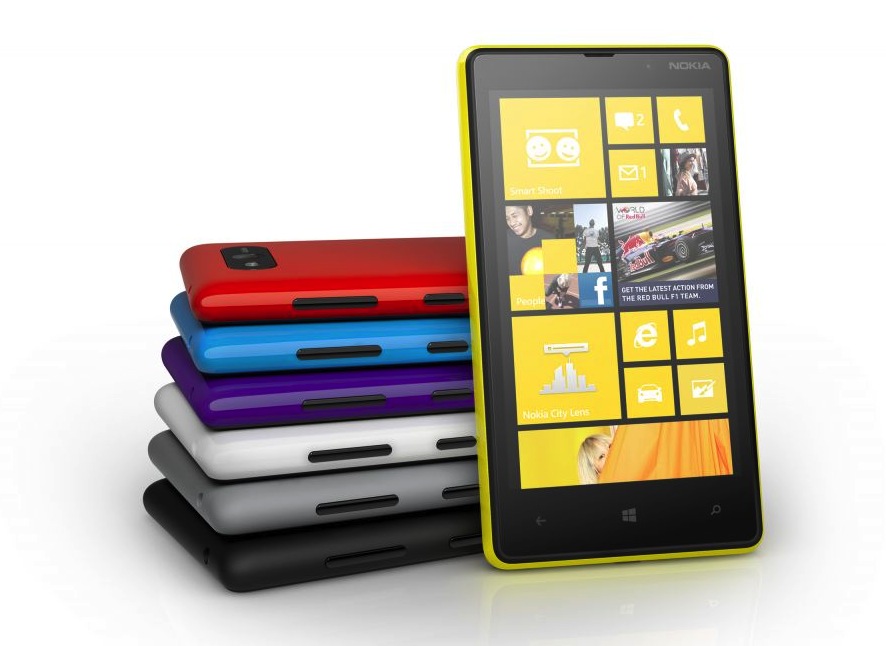 Nokia and Microsoft joined forces at a launch event in New York to unveil the first phones on the Windows 8 platform – the Nokia Lumia 920 and Lumia 820.

Nokia CEO Stephen Elop and Microsoft CEO Steve Ballmer took the stage together to reveal the new devices which have a new design, larger screens, faster processors and 4G compatibility.

There’s been a lot of ground lost to Android and iOS devices but Nokia’s Stephen Elop is confident the new devices, combined with the new Windows 8 phone operating system, will encourage users to change.

The new Nokia Lumia 920 has a 4.5-inch PureMotion HD LCD screen with Super Sensitive Touch and ClearBlack with high brightness mode for reading in direct sunlight.

Also on board are a 1.5Ghz dual core Snapdragon processor and an 8.7 megapixel camera with Nokia’s PureView imaging technology and Carl Zeiss optics.

There are a host of included features like Nokia City Lens – an augmented reality tool – plus Nokia Drive, Nokia Maps and Nokia Transport.

And of course there’s Windows 8 on board that makes it easy to sync your content between the Lumia 920, Windows 8 PCs, Windows 8 tablets and even the Xbox so files like music, movies and pictures are easily accessible.

The device, which will be available in Australia later this year, comes in four colours – red, grey, white and black.

This new midrange smartphone has a 4.3-inch screen with a resolution of 800 x 480 and the same 1.5Ghz dual core Snapdragon processor of the Lumia 920.

It is also running Windows 8 and has an 8 megapixel auto focus camera with Carl Zeiss optics.

The Lumia 820 has the same unibody look of the 920 but with one major difference – it has an exchangeable shell design which gives users the option of selecting from a range of colours – red, cyan, yellow, grey, purple, white and black.

Apart from the devices themselves there were also some interesting accessories announced including wireless charging solutions.

The Fatboy Recharge Pillow can power the new Nokia Lumia handsets simply by sitting on top of it.

The Nokia Lumia 920 and Lumia 820 will be released in Australia later this year.