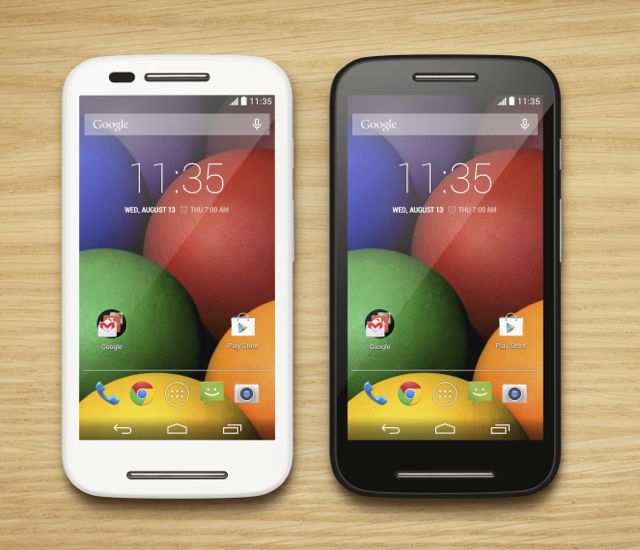 Motorola has unveiled the Moto E – a new affordable 4G/LTE smartphone that offers a range of relevant features for customers.

The Moto E has a 4.3-inch screen with 256ppi (pixels per inch) along with durable Gorilla Glass and a water resistant splashguard to protect users from any accidents.

Under the hood is a 1.4Ghz dual core processor and a long-lasting 1980mAh battery to easily power user for the entire day.

The new affordable Moto E has dual SIM card slots so it’s ideal for anyone juggling two mobile numbers – work and personal number – or for those travelling and using local SIM cards as well as their own.

Running the latest Android 4.4 KitKat operating system, the Moto E has a 5-megapixel camera and a microSD card slot to expand the onboard memory even further.

The Moto E also comes with interchangeable shells for more than 20 colour and design combinations to give it a more personalised look.

And perhaps one of the best features of the device is the price – it’s just $179.

Motorola says around 70 per cent of users that use smartphones – also known as feature phones – don’t use the entire feature set of the devices despite paying on average $358 for the product.

The Moto G will be available in stores from July.

The Dos and Don’ts for creating online passwords