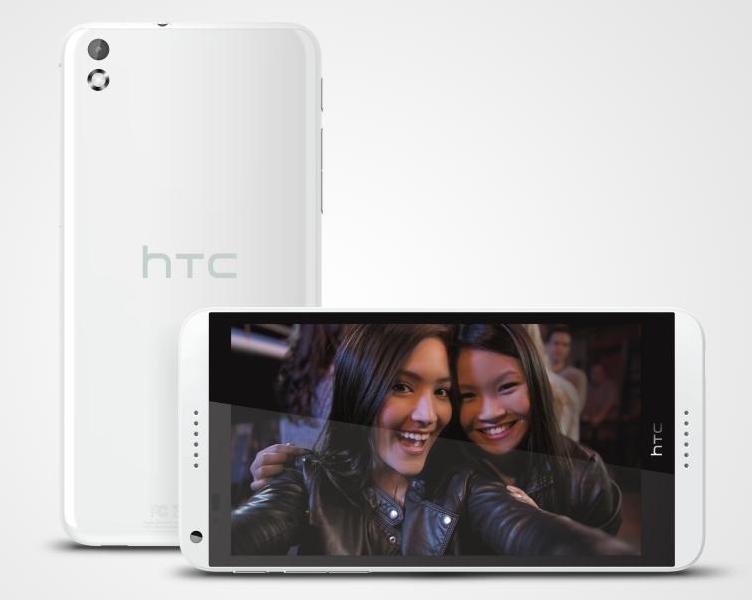 HTC has revived the Desire range of smartphones with two new devices the introduced at the Mobile World Congress in Barcelona.

The Desire 816 and Desire 610 are the company’s new flagship mid-level devices yet still have an impressive list of features.

There was no hero product launched at this tradeshow as HTC has an event planned for late March where the latest in the popular One smartphones is expected to be revealed.

The HTC Desire 816 has a 5.5-inch high definition display and is powered by a 1.6Ghz Qualcomm Snapdragon 400 processor along with 1.5GB RAM.

There is 8GB of storage onboard and a microSD card slot to expand the memory by up to 64GB.

HTC has brought number of top shelf features to the Desire 816 including dual front facing speakers with HTC BoomSound similar to those of the popular HTC One.

On the camera side there is a 5-megapixel front-facing camera to give selfie takers higher quality pictures with a 13-megapixel camera on the back.

The HTC Desire 816 will be available in April.

The Desire 610 shares a similar design to the Desire 816 but with a smaller 4.7-inch screen and a 1.2Ghz Qualcomm Snapdragon 400 processor.

The HTC Desire 610 will be released in May.