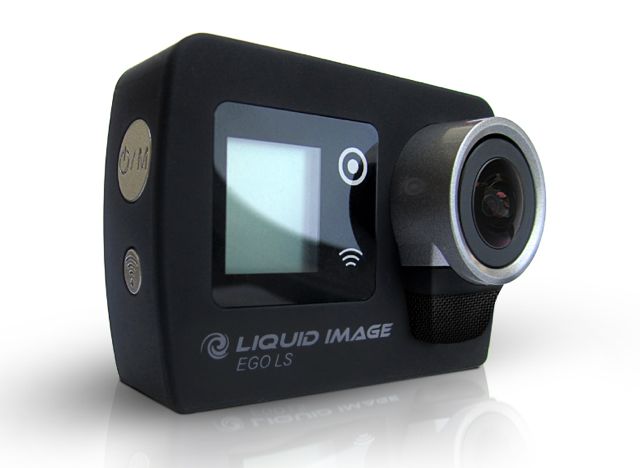 Liquid Image has unveiled the world’s first wearable and mountable action camera with a built in 4G/LTE connection that can transmit your footage live.

Introduced at the International Consumer Electronics Show in Las Vegas, the Ego LS action camera can capture full high definition video at up to 30 frames per second.

Traditional action cameras like the Go Pro can capture whatever you’re doing to the onboard memory card before the footage can be edited and shared.

But the Liquid Image Ego LS action camera, thanks to its 4G/LTE connection, can stream your video to a website or social network sites as it is happening.

The video can be viewed on mobile devices as well as on desktop and laptop computers.

Ego LS and its 4G/LTE streaming capability can be utilised in a number of ways.

As an action camera viewers can see live footage and point of view video as it’s happening.

The device can also be used as a security and monitoring camera.

The Liquid Image Ego LS also has wi-fi and Bluetooth on board to enable the camera to be operated remotely.

It also makes it possible to connect peripherals like biometric devices, remote microphones and wireless headphones and transmit the metadata they gather along with the live video.

The Ego LS also has motion detection and can stay in stand-by mode for 24 hours without draining the battery.

Expected release date will be June 2014.