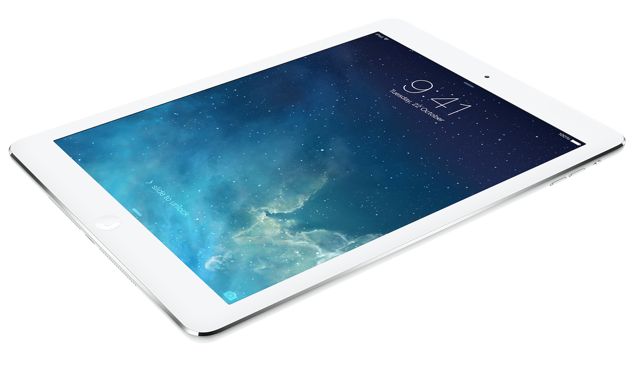 Telstra and Vodafone have announced it will offer the new iPad Air wi-fi + cellular model on a range of data plans as well for outright sale from 8am on November 1.

The iPad Mini with Retina Display wi-fi + cellular will also be available when it goes on sale later in November.

Customers will be able to purchase the iPad Air this week on a range of consumer and business plans.

And with 4G/LTE connectivity on board, customers will be able to connect from anywhere on the Telstra and Vodafone networks.

Telstra’s plans start at $51 a month which includes 1GB of data.

The iPad Air has an all-new design and is now thinner, lighter, faster and narrower than the previous model.

It has a narrower frame on either side of the screen and is now just 7.5mm thick – the same thickness as the iPad Mini with Retina display.

Also onboard the iPad Air and iPad Mini is Apple’s latest A7 processor with 64-bit desktop class architecture.

You can view the Telstra plans here and the Vodafone plans here.