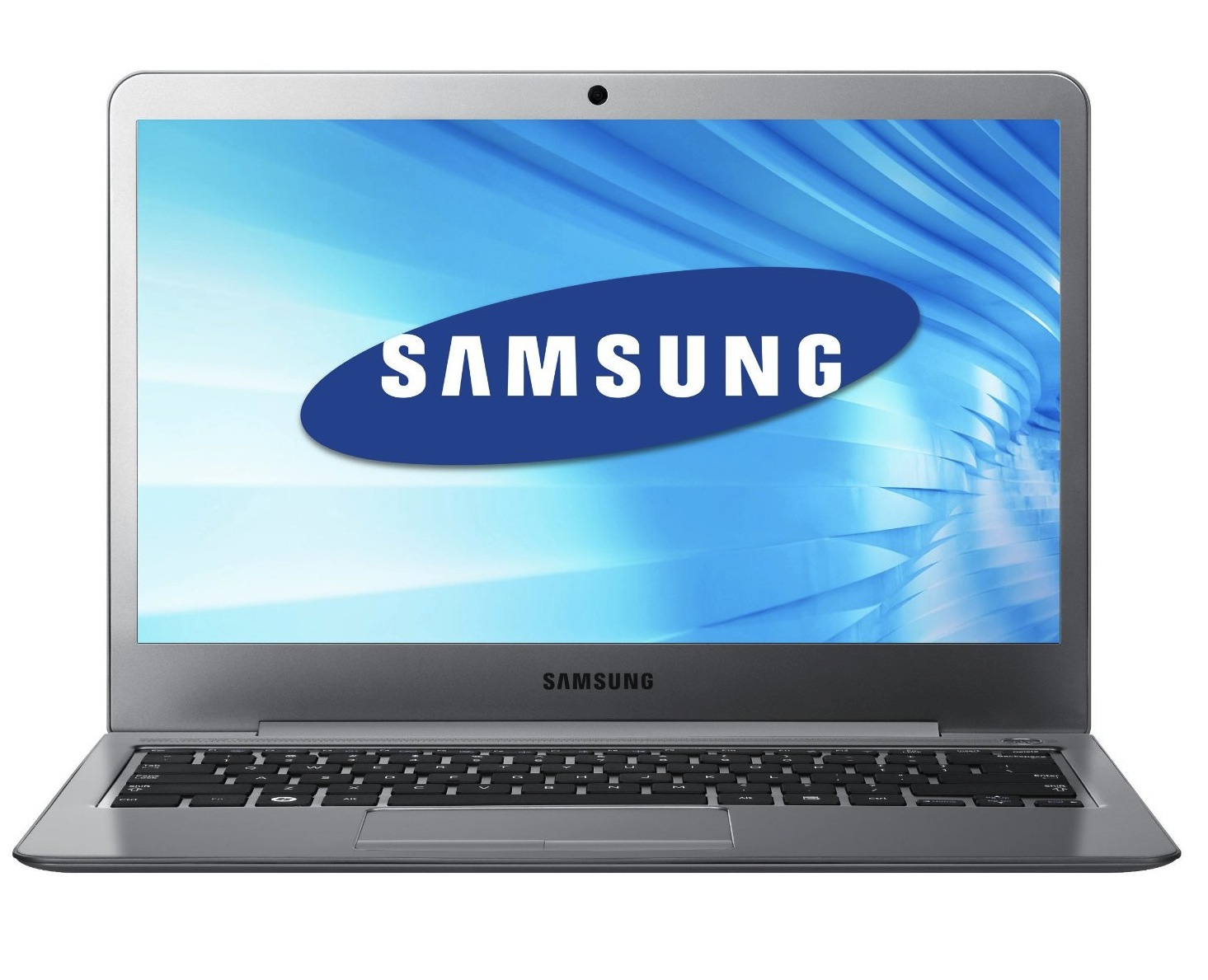 Ultrabooks are the flavour of the month and the latest Samsung Series 5 NP530U3B is a tasty addition to the ever-expanding market.

The 13.3-inch device has impressive credentials when it comes to design, style and performance and it’s light enough to take anywhere.

It’s also thin – 17.6mm at its thickest point – and it gets this svelte look, as do all ultrabooks, by leaving out the DVD drive.

The Samsung Series 5 NP530U3B has a smooth grey aluminium finish with a full size keyboard and a 13.3-inch screen with a high definition resolution of 1366 x 768.

The metallic finish extends to the wrist rest and the area around the keyboard.

Underneath is a panel made of fibreglass to reduce the overall weight of the device but it’s still built to take the wear and tear of daily on-the-go usage.

Above the 13.3-inch screen is a 1.3 megapixel webcam with a speaker between the screen and the keyboard.

And even though the Series 5 Ultrabook is thin and light – it doesn’t mean there isn’t room for plenty of ports.

If the Samsung Series 5 NP530U3B had a middle name it would be speed.

This ultrabook is fast. Fast to start up – it only took 20 seconds – and also fast to wake up from sleep in just two seconds.

There’s also Fast Browsing which makes frequently viewed websites even faster to load on your browser.

This means the Samsung Series 5 was ready to get to work right away – a handy feature for users who need fast access to their files and their internet connection.

Running Windows 7, the device has an Intel Core i5 processor 2467M running at 1.6Ghz with 4GB RAM.

Also on board is a 128GB SSD (solid state drive) which makes accessing and retrieving information even faster than a regular hard drive.

The SSD is also a lot smaller than a regular spinning hard drive to allow the ultrabook to keep its slender look.

Battery life was fair – we got about five and a half hours of use out of a single charge during our review – and that was with wi-fi on, web browsing, email and watching a few videos.

A battery that could run for a complete workday would make the device an even more attractive proposition.

The Samsung Series 5 NP530U3B is a great value laptop which has excellent design, impressive speed and a range of useful features.

It is priced well to appeal to both students and professionals alike.