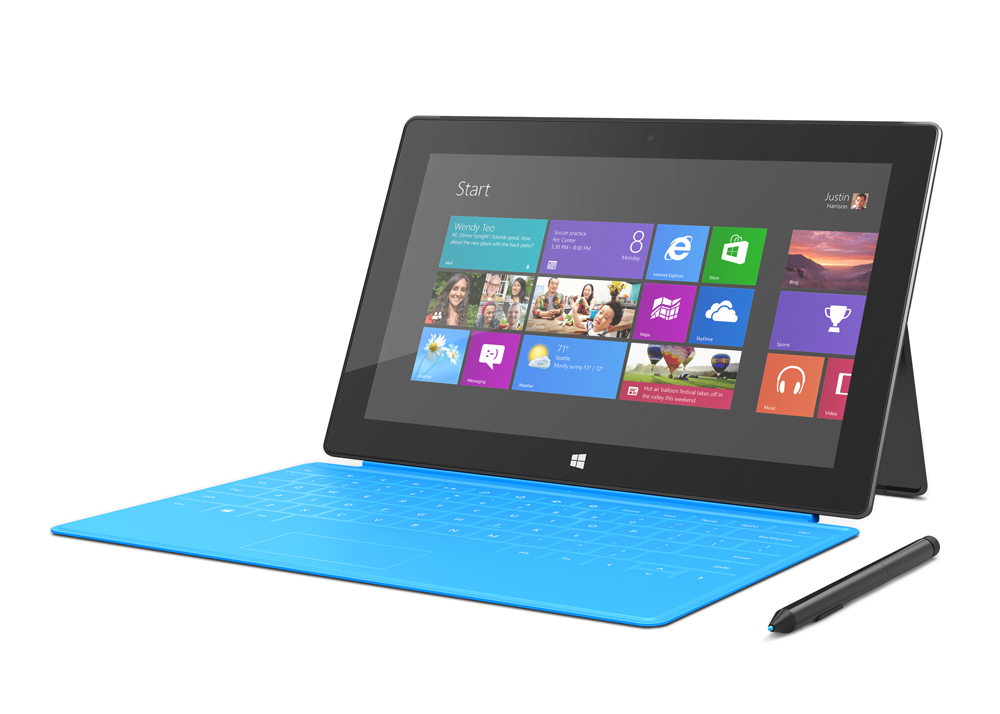 Microsoft’s Surface Pro tablet is now available in Australia and can be purchased online at the Microsoft Store and in-store from retailers JB Hi-Fi and Harvey Norman.

The device is running Windows 8 Pro and combines the flexibility and convenience of a tablet with the power and performance of a laptop.

Surface Pro allows users to run applications they would normally install on their computers and also includes a pen so you can write or draw on the screen.

On the back of the Surface Pro is a kickstand that will allow the device to be positioned comfortably for typing and viewing content.

There is also a mini DisplayPort onboard to make it easy to connect the Surface Pro to projectors, TVs and larger monitors.