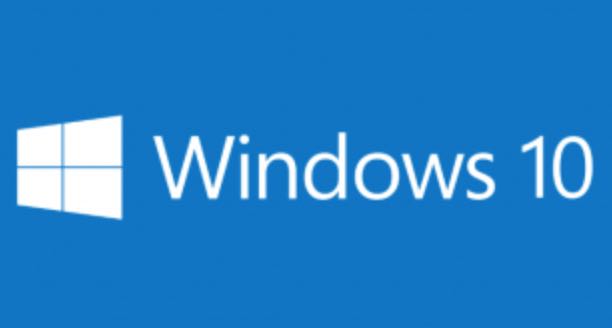 Microsoft has unveiled its next Windows operating system – Windows 10 – which has a number of new features and can adapt to the device you’re using.

The company presented a first look of Windows 10 today and outlined the new features of the system.

Windows is used by more than 1.5 billion people around the world every day and this next generation version will offer new experiences for customers and enterprise users.

And users can get their hands on the new Windows 10 by signing up to the Windows Insider Program which will allow them to download a technical preview and provide feedback.

Windows 10 has been built to run across a number of devices whether it’s a smartphone, tablet, laptop, desktop PC or the Xbox 360.

Windows 10 will have the same user interface (UI) across the board with the experience tailored for each device.

Developers will also be able to write a universal app that will be able to be used across the entire family of Windows devices.

There will also be one store to cater for all devices where these apps can be purchased, downloaded and updated.

Expanded Start menu:  The Start menu is back but it now has quick one-click access to the most popular functions and files. Also included is a new place to personalise with favorite apps, programs, people and websites.

Apps running in a window: The apps from the Windows Store will open in the same format as desktop programs. They can be resized and moved around with users able to maximize, minimize and close with a click.

Snap enhancements: Using multiple apps at once is now easier with snap improvements. A new quadrant layout allows up to four apps to be snapped on the same screen.

Multiple desktops. Instead of too many apps and files overlapping on a single desktop, now users can create and switch between distinct desktops for different purposes and projects.