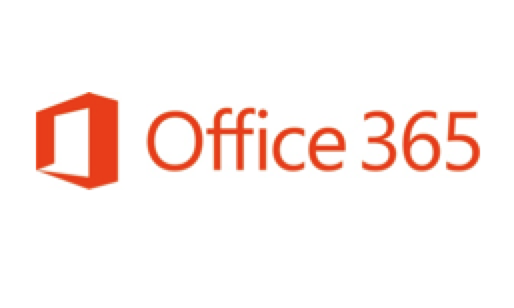 Microsoft’s flagship Office suite of applications has been re-invented and is now available as a cloud service for use on up to five different computers for an annual fee.

Office 365 is a new service that offers the complete suite of applications – Word, Excel, PowerPoint, OneNote, Outlook, Publisher and Access.

A single licence for an annual subscription fee of $119 is enough to cover an entire household of up to five PCs, Macs and Windows tablet devices.

Now instead of buying the Office products off the shelf, users can download the Office applications and automatically maintain the latest versions of each one.

Included with the subscription fee is an additional 20GB of SkyDrive cloud storage – almost three times more storage offered with a free SkyDrive account – to allow your Office documents to be accessible from anywhere.

Also part of the Office 365 subscription users will also receive 60 free Skype world calling minutes per month to call mobiles, landlines and PCs around the world.

And being an annual subscription, Office 365 will also include all future upgrades and updates so users can always be assured they’ll have the best and latest version of each of the applications.

Office 365 offers a range of new features as well including Read Mode in Word which allows users to view the document without the writing toolbars and menus taking up any space.

Another feature opens the document right where you left off last time you were reading it to make it easier to continue your work.

Office 365 also has an updated and fluid design which can respond just as well to touch or a stylus as it would with a mouse on a regular Mac or PC and means users can work on documents whether they’re using a tablet or a computer.

Microsoft has also released Office 365 University for university students, teachers and staff for $99 for a four year subscription. That works out at just $2.06 per month.

Customers can learn more about Office 365 Home Premium and enjoy a free 30-day trial at www.office.com.