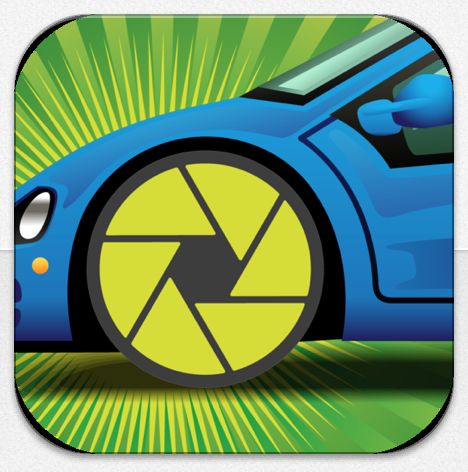 Uniden has released a new app that can turn your windscreen-mounted iPhone or Android smartphone into a crash cam to capture any on-road incidents.

The Crash Cam app, priced at $4.49, is an extension to its popular iGO Cam in-car vehicle recorder which acts like a black box flight recorder for your car.

Of the 15.5 million drivers in Australia, 20 per cent have been involved in some type of traffic incident in the last five years according according to Roy Morgan Research and in many cases it is one driver’s word against the other.

Instead of buying a dedicated device, the Crash Cam app can utilise the camera and processing power of your smartphone to record anything that happens on the road.

The app has a built-in G-Sensor that can trigger recording instantly when it senses any sudden changes in motion.

It uses loop recording to continuously record audio and video that can be used as evidence for police or insurance companies.

Crash Cam also uses GPS geo-tagging to pinpoint the exact location of the incident and displays it on a map below the video.

The Still Photo function of the app means drivers can also capture images as further evidence of what’s occurred.

Users can choose to record in standard definition or full High Definition and in either landscape or portrait modes with a choice of one, two, five and 12-minute recording times.

Video and still images can be stored both within Uniden’s Crash Cam app and as well as on the smartphone itself.

The app is an affordable in-car solution and an easy way to try our the crash cam functionality with a view to upgrading to one of Uniden’s dual or triple camera options like the iGO Cam 820 or the iGO Cam 850.

The Uniden Crash Cam app is priced at $4.49 and is available for iPhone in the App Store now. The Android version will be available on March 1.